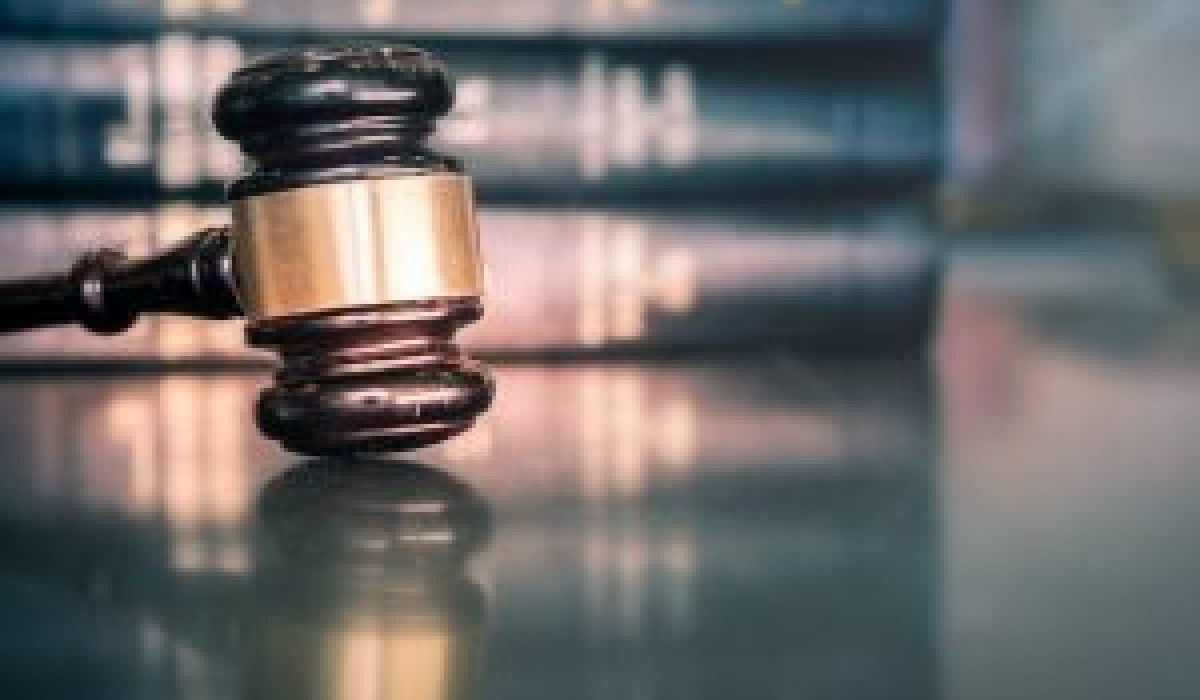 When launching a new startup, you can face significant business and legal challenges. We have seen plenty of mistakes made by entrepreneurs and startup companies.

The following are some of the more common and problematic legal mistakes made by small and growing companies. These mistakes are made at the initial formation of the business, in the early stages of growth, and when dealing with employees.

Mistake #1: Not Making the Deal Clear With Co-Founders

If you start your company with co-founders, you should agree early on about the details of your business relationship. Not doing so can cause significant legal problems down the road (a good example of this is the infamous Zuckerberg/Winklevoss Facebook litigation). Think of the founder agreement as a form of “pre-nuptial agreement.” Here are the key deal terms your written founder agreement needs to address:

Similar mistakes are sometimes made with employees, through email or oral promises such as “you’ll get 5% of the company” without vesting schedules, role definitions, decisions about what happens on termination, etc.

Mistake #2: Not Starting the Business as a Corporation or LLC

One of the very first decisions founders must make is in what legal form to operate the business.  Because founders often start businesses without consulting lawyers, they incur higher taxes and become subject to significant liabilities that could have been avoided if they had structured the business as a corporation or a limited liability company (“LLC”).

The types of business forms that are generally available to a startup business are as follows:

Corporations, LLCs, and limited partnerships are formed by filing documents with appropriate state authorities. The costs for forming and operating these entities are often greater than for partnerships and sole proprietorships due to legal, tax and accounting issues. Each can offer advantages for founders (and subsequent investors) not available in the case of sole proprietorships and general partnerships, including liability protection from business creditors, tax savings through deductions and other treatment only available to corporations and LLCs, and ease in raising capital. The C corporation (formed in Delaware) is by far the leading choice for technology startups across the country.