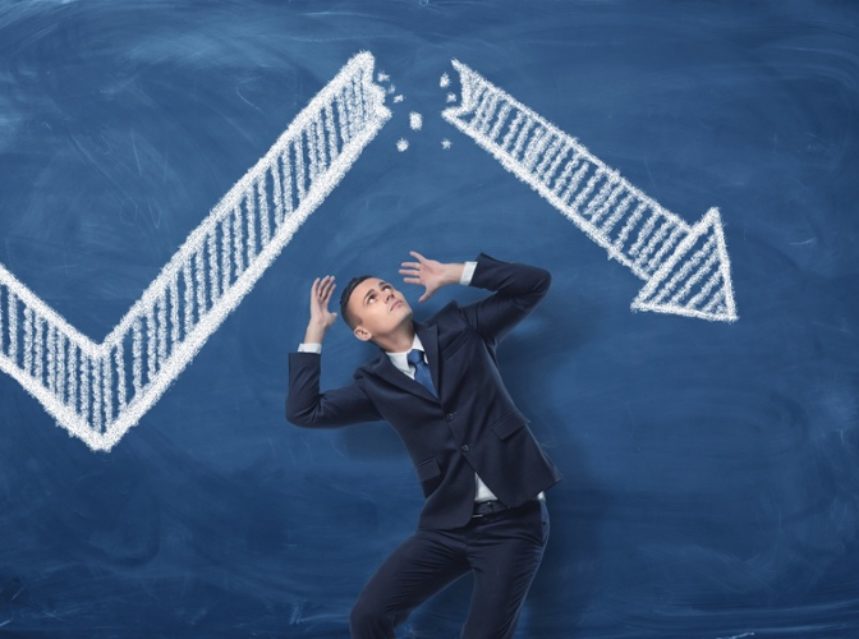 McDonald’s has had so much success that sometimes it’s easy to overlook their failures. One of the biggest ones was its attempt to be innovative at the expense of efficiency and reliability, its best-known qualities. Every burger and batch of fries is made exactly the same way, which keeps its food fast, consistent and cheap.

Where did McDonald’s go wrong?

McDonald’s: A Failure to Balance Innovation With Process Efficiency

McDonald’s billion-dollar mistake started with a failure to understand the fundamentals of flexible leadership. Simply put, the most effective leaders are able to juggle conflicting priorities and keep them in balance. They can quickly assess the consequences of each decision and how it might impact other areas of the organization.

The Flexible Leadership Model illustrates how leaders must balance attention to people, processes and innovation to keep their organization moving forward. In McDonald’s case, the leadership put so much emphasis on innovation that it failed to recognize how making significant changes to its food preparation would hinder its ability to maintain speed and keep costs down.

Believing customers wanted more customized orders, the head of the fast food chain’s US division overhauled the company’s entire food preparation system to introduce a concept called “Made for You.”

The initiative involved burgers cooked to order with freshly toasted buns. It required expensive equipment upgrades—and, of course, it drastically slowed down wait times. Suddenly customers were waiting twice or three times as long to get something they used to be able to pick up in just a few minutes. Nevertheless, McDonald’s leadership insisted on trying to make it work. Ultimately though, “Made for You” failed and faded into oblivion. It was an expensive mistake and one that also damaged the company’s stock prices.

If McDonald’s leadership had taken the time to collect feedback and tested the concept more thoroughly before rolling it out, it would likely have recognized that it misjudged what customers really wanted.

Blockbuster: Process Efficiency At the Expense of Innovation

Just as too much attention to innovation can hinder a company’s processes, a lack of innovation can be crippling as well. Although we still refer to the most successful movies as “blockbusters,” the company itself is now regarded as one of the most prominent examples of business failures.

What went wrong? Blockbuster’s leadership failed to recognize how quickly the video rental market was changing due to disruption.

A few years earlier, Netflix CEO Reed Hastings actually proposed the two companies work together, with Netflix running Blockbuster’s brand online and Blockbuster promoting Netflix in its stores. Blockbuster refused. Instead of taking a cue from Netflix and embracing change in the way customers preferred to watch movies—by streaming them from the comfort of their living rooms instead of renting— it focused on maintaining the status quo, doubling down on physical stores and inventory. By the time they caught up, it was too late.

Innovation is always critical to maintaining a competitive advantage, but it becomes even more important when new technology is transforming the market or your competitors are introducing new ways of doing something. Without innovative leaders, even the most successful companies can flounder.

It can be difficult to achieve the right balance between maintaining efficient, cost-effective processes and keeping your people happy. High salaries and generous benefit packages will almost certainly help with retention, but overspending in this area can cause an organization to become bloated and inefficient. Government agencies and union organizations, in particular, have struggled with this in recent years. During the economic recession of 2008, it became difficult for the Big Three automakers to sustain long-standing wages and benefits, and two of the three ultimately had to declare bankruptcy. The U.S. Postal Service has also struggled to reconcile wages and staff that have exceeded demand, contributing to substantial financial losses over the past 10 years.

To correct problems that have caused it to bleed money for years, the Postal Service has had to shed jobs, slash wages and close processing centers. Despite eliminating nearly 200,000 employees to reduce its staff by 25 percent, personnel accounts for 80 percent of its operating costs. As the bleeding continues, the American Postal Workers Union has warned these reductions will hurt efficiency and customer service, contributing to longer lines. Employee relations at the post office have been tense for decades, and the elimination of more experienced workers hasn’t helped. Much of the breakdown has been attributed to the Postal Service’s authoritarian culture. Supervisors enforce strict rules intended to make the office more efficient, often at the expense of people. Less experienced employees have been put in charge. Grievances have soared.

It’s clear that leadership needs to make significant changes to improve employee morale and human relations or these problems will persist.

The Importance of Flexible, Agile Leadership

The struggles of these organizations show us how difficult it can be for leaders to balance priorities involving people, processes and innovation. Making significant changes in one of these areas may be necessary, but it can negatively impact other areas. The key is to determine which priority is most urgent at the time, based on your organization’s strategic objectives, and devote extra attention to the other areas to minimize the impact.

Rick Lepsinger is President of OnPoint Consulting and has a twenty-five year track record of success as a human resource consultant and executive. The focus of Rick’s work has been on helping organizations close the gap between strategy and execution, work effectively in a matrix organization and lead and collaborate… View full profile ›