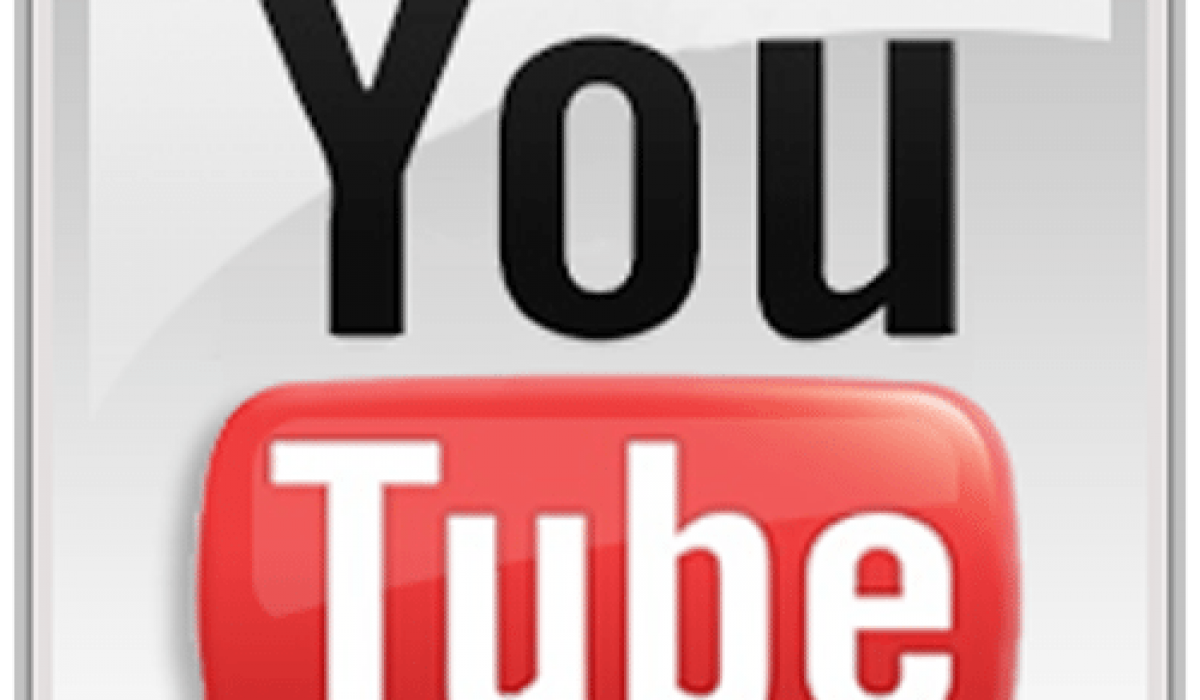 It is not until you leap into a plane and fly half way around the world to distant places that you start to realize the size and scope of the planet we inhabit. Recently the earth’s population passed the 7 billion mark and over 2 billion of those are connected to the internet and more than 5 billion have a mobile phone.

When you start connecting that many people with global social networks such as Facebook (with over  900 million users), then opportunities and access to markets that were local become  global.

Markets for business that were measured in thousands and millions suddenly scale to billions.

It is not only the size that expands but the velocity of the market accelerates as information is transferred and shared at light speed on optic fibre and wireless networks.

I recently finished reading an insightful book by Susan Cain. The book titled “QUIET: The Power of Introverts in a World That Can’t Stop Talking“, highlighted for me the power of the social web to provide everyone with a voice.

The connected and global knowledge economy is providing the quiet introvert with media platforms that provide a soapbox to shout at the world.

The creative spirits that were locked in urban and rural islands are now free to be heard, read and viewed in milliseconds on fixed and mobile devices.

YouTube since its  inception in 2005 is one of many social media channels that allow anyone with passion and purpose to display and spread their ideas and express themselves.

There are hundreds of YouTube partners earning 6 figure incomes from their presence on a free video channel.

To provide some perspective on what the social and multimedia web has unleashed here are the latest YouTube facts, figures and statistics.

YouTube created the technology to detect uploaded videos that infringe copyright in 2007. Content ID technology creates a ID File for copyrighted audio and video material, and stores it in a database. When a video is uploaded, it is checked against the database, and flags the video as a copyright violation if a match is found. When this occurs, the content owner has the choice of blocking the video to make it unviewable, tracking the viewing statistics of the video, or adding advertisements to the video

How do you use YouTube and video in your marketing?

Has social media opened up global opportunities for you? What is the most exciting and inspiring business or personal event or connection that has been instigated by social media?

Look forward to hearing your stories.