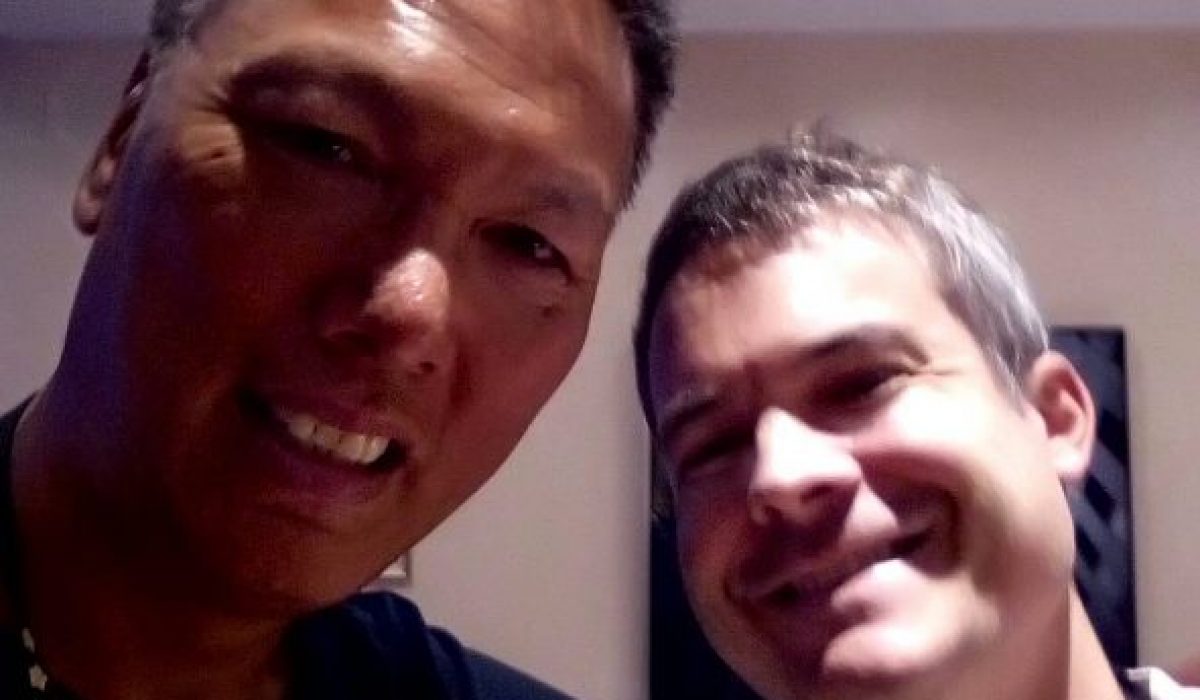 Each of these established, pro bloggers teaches you inspired blogging lessons.

Treating other people like human beings does wonders for your blog.

Each pro stressed how if you’re willing to get to know these folks, and treat them like human beings, doors will open for you.

Learn about these pro’s lives away from the internet. Be nice. Be kind. Take a genuine interest in these inspired folks.

On to the individual lessons.

JC explained how one company landed a deal with him for a prospering partnership.

Reps from the business noted his daughter Sally’s presence in videos, sending her T-shirts and other goodies.

Naturally, this impressed John, who said “Yes” to the company amidst all the “No’s” or outright brush off’s he sends toward less mindless, less caring pitches.

Take a genuine interest in bloggers. Learn about their hobbies. Favorite sports team? Do they have a family? The easiest way to connect with someone is to authentically treat them like a human being.

Syed shared a gem; leverage the freaking stuffing out of your content.

He explained how he and his team began to create Slideshare-style videos on YouTube consisting of his entire blog posts, spoken.

This is leveraging 101; if you create something, repackage that same content across multiple platforms.

John Rampton did a fabulous job explaining how if you want to be syndicated, across a rich channel of popular platforms, build friendships with the right people at these spots.

This is how I landed a guest posting gig at Blogging Tips. I commented on the blog a few times. I retweeted a few posts. Zac Johnson invited me to guest post on the platform. Sure he dug my writing but in the same regard he noted how my first few comments made a solid impress on him.

Zac mentioned how evolving with the times has aided him tremendously over his 20 year online career.

He mentioned how re-targeting is a growing trend for both advertisers and bloggers.

I shudder to think of the advertising game 9 years ago, with CAPS LOCKS and !?* and glowing, flashing, garish letters all but guaranteed to induce vomiting whenever I spent more than a few moment gazing at such pablum.

Today, Zac rocks it out by keeping up with the times, following trends like re-targeted marketing.

Other than learning that John Chow is *really* tall, these big dawg bloggers helped me see how relationship-building is a critical part of blogging. Pretty much water in the desert valuable, when pondering one of the blogging fundamentals.

Without friends, you are screwed.

With friends, worlds of opportunities open up for you.

The bloggers on the dais have all worked together in some way, shape or form. I actually appeared on John’s blog after Zac mentioned me and my Facebook Live videos as a rocking marketing strategy.

Every single ounce of success I have experienced flowed to me through my friendships, each of which I patiently cultivated by generously serving other people.

Check out this video where I explain how I saw some lurking going on at the event today, and how this tendency can kill your networking campaign, as well as the ability to move up in blogging circles.

What did you learn from these blogging big dawgs?

What blogging lessons have you learned recently?

How are you applying these lessons to your blogging campaign?