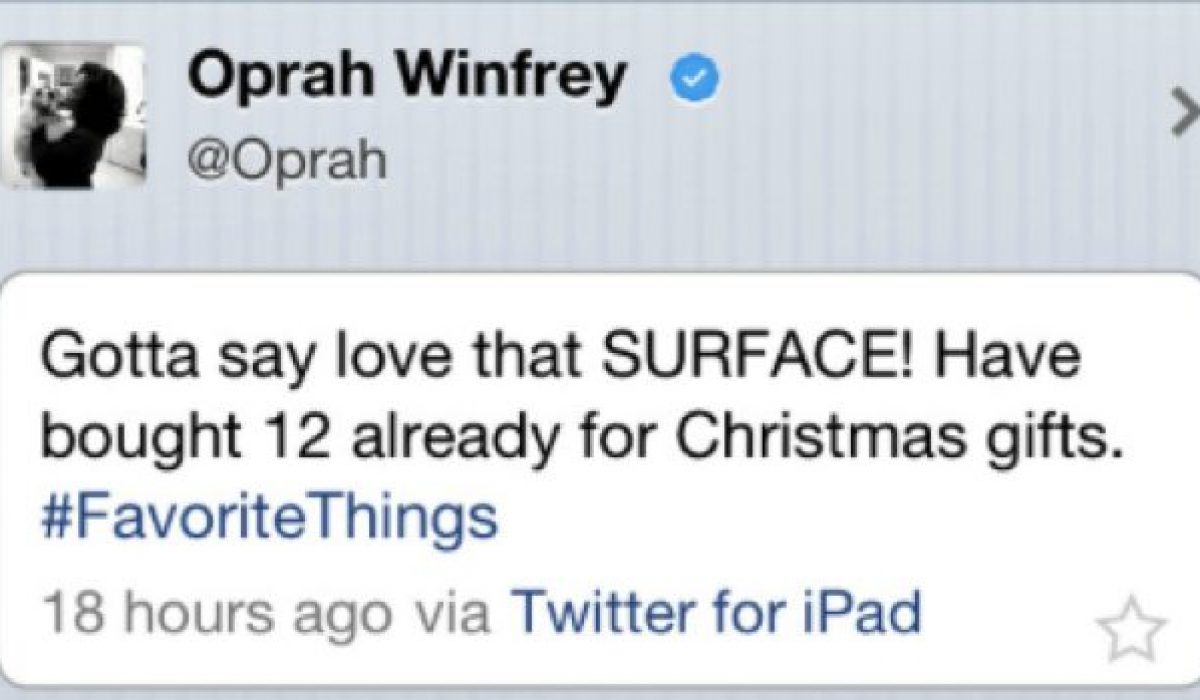 Named one of the hottest marketing trends in 2017, working with influencers can do wonders for a brand. But, if done incorrectly, can also destroy them. Collaborating with an influencer is essentially picking a business partner; choosing the right one can bring great success, but a poor choice can cause great damage.

Engaging influencers is now a key marketing tactic to expand your reach and awareness through integrating with your content marketing, social media and SEO activities.

Before approaching the tactic, you must be sure you understand the risks of influencer marketing, and not just the rewards. Here are four of the major ones to consider.

1. They may only be in it for a paycheck

What started off as some extra cash on the side for bloggers, has now turned into a full-time job for some popular figures. Many earn thousands of dollars per post, depending on reach, audience, and notoriety. While there is the potential for great payoffs through this avenue of marketing, be aware that some influencers are sadly only in it for the money.

One relevant, and rather humorous, example comes from one highly influential celebrity, Oprah Winfrey. During the Christmas season, Oprah frequently releases her “favorite things” list in her magazine or on social media. She partnered with Microsoft to promote the new Surface tablet, and part of their marketing strategy included a sponsored tweet praising the product. However, her followers quickly noted that while she expressed her love of the PC product, the tweet was actually coming from an iPad. While not every influencer is simply in it for a check, you should understand that they are paid to promote your product or service, so this doesn’t necessarily make them a fan. When selling any sort of product, shoddy social proof is one of the biggest mistakes you can make.

To make sure you have authentic social proof, you could choose to use brand ambassadors, who generally need to meet a number goals in order to get paid. This can mean selling a certain amount of products, making X number of appearances, increasing the audience reach by X amount, etc. While brand ambassadors can be popular figures, their purpose is typically that of a regular employee. Therefore, they need to exhibit a degree of passion and personal connection with the brand.

READ ALSO  Your CEO Hired a New Social Media Agency? Here's How to Partner With them and Not Get Fired [Podcast] 2. They may not stay in line with your content strategy

While you may have a vision in mind for your marketing campaign, your influencer may not have that same picture. Always be sure that every instruction you send to your influencer is extremely clear, otherwise, you could be in for some major (and embarrassing) mishaps.

For instance, sending influencers pre-written captions allows you to have more control over the campaign. However, if your influencer is known for a certain style of writing, using someone else’s words can backfire. Some are even so careless they forget to check what they are supposed to post – like Scott Disick’s post in collaboration with Bootea protein shakes. While you can certainly be open to your influencer’s ideas, it is important that you agree on a mutual level of creative control before the content is published. Make sure that every picture, video, and caption align with your overall strategy. Enforce a clear communication system between your marketing team and your influencer, and ALWAYS proofread a post before it goes live.

3. They increase the likelihood of a scandal

One of the biggest fails of influencer marketing was the Fyre Festival earlier this year. Tickets for this much publicized “luxury” music festival in the Bahamas ranged from $450-$12,000. However, visitors were in for a rude surprise. The accommodations were leftover disaster relief tents, and the main acts, such as Blink 182, had canceled. The festival turned into complete chaos as people struggled to just to get off the island.

One of the biggest knocks against the event was that it used a handful of big-name Instagram models such Kendall Jenner, Bella Hadid, Emily Ratajkowski, Elsa Hosk, and more to build hype. In the end, many of these women’s loyal fans did not just feel betrayed by Fyre’ Festival’s organizers, they felt betrayed by the models themselves. In turn, a huge fallacy within influencer marketing was exposed to a widespread audience and the credibility of social media stars was put in question.

4. They may alienate your customers

Influencer marketing is great for honing in a more focused target audience. Just beware, partnering with certain accounts may actually disconnect your brand from a wider pool of customers for good.

For instance, Under Armour partnered with Tom Brady, the New England Patriots quarterback, who was also an investor in the athletic wear company, back in 2010. Brady has been a proud promoter for the brand, and social media is just one of the various avenues he uses to endorse them.

As a professional athlete, Brady makes a great fit for the brand. However, he is the star player for one of America’s most hated teams, which has been a dominant force in the league for the past two decades. They have also been under fire for a number of cheating accusations during that time. So, while many fans are extremely loyal to them, nearly every other NFL team considers the Patriots as the face of evil in the football world. With an endorsement from the team’s top player, Under Armour has certainly lost some customers whose loyalties now lie elsewhere.

Of course, this example is rather light-hearted, but there are certainly more divisive influencers whose strong political or religious affiliations can quickly alienate large segments of your target audience. Before you dive into a deal with an influencer, make sure that doing so won’t cause other target audiences to disconnect.

Of course, this example is rather light-hearted, but there are certainly more divisive influencers whose strong political or religious affiliations can quickly alienate large segments of your target audience. Before you dive into a deal with an influencer, make sure that doing so won’t cause other target audiences to disconnect.

Brands’ use of influencer marketing has grown exponentially in the past few years. But, it is far from a risk-free tactic. Poor partnership choices can cause brutal damage to a brand, and sadly, many influencers are just in it for the money. Don’t fall for the hype just because everyone else is doing it. Use your good sense and approach every partnership with caution to avoid any troubles down the road.

Thanks to Pratik Dholakiya for sharing their advice and opinion in this post. Pratik is the Co-Founder of E2M, a full service digital marketing agency, and Preceptist, an executive branding agency. He regularly speaks at various conferences about SEO, Content Marketing, Growth Hacking, Entrepreneurship and Digital PR. Pratik has spoken at NextBigWhat’s UnPluggd, IIT-Bombay, SMX Israel, and other major events across Asia. As a passionate marketer, he shares his thoughts and knowledge on publications like Search Engine Land, Entrepreneur Magazine, Fast Company, The Next Web and the Huffington Post to name a few. He has been named one of the top content marketing influencers by Onalytica three years in a row.