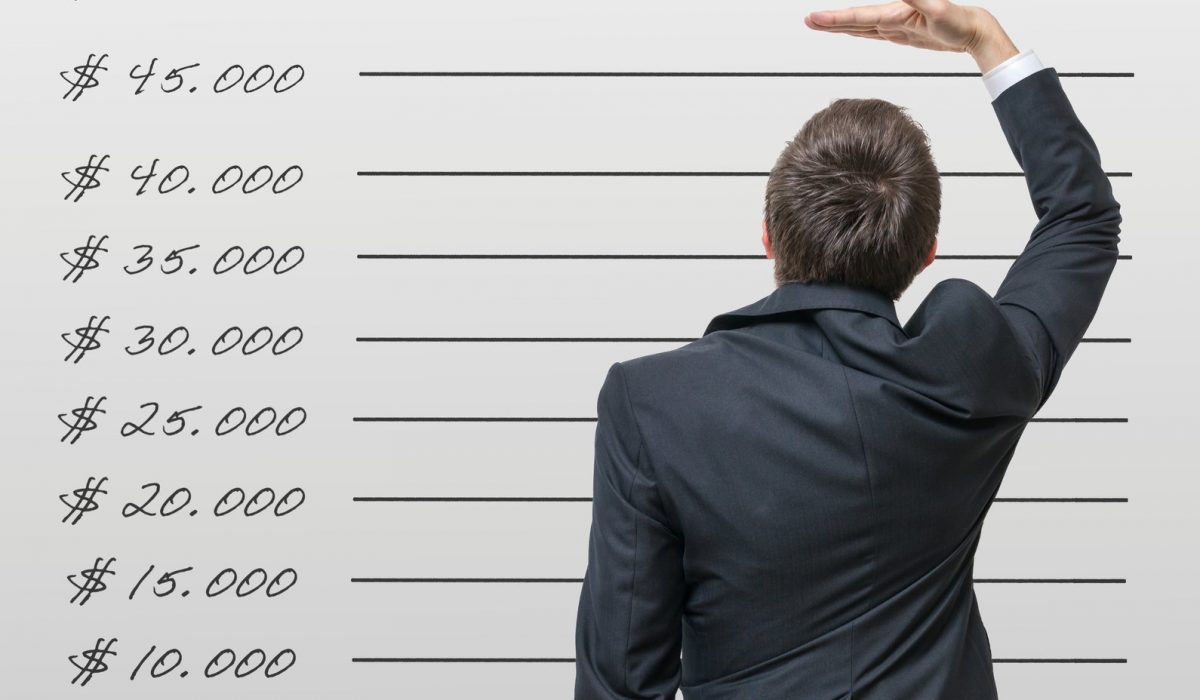 You’ve been patiently waiting for your long overdue raise, but it’s becoming more apparent by the day that it’s not going to simply happen on its own. The reality is, if you’re going to get a raise anytime soon, you’re going to need to march right up to your boss and demand one—nicely of course.

However, this is no easy task, and certainly not one you should undertake haphazardly. In fact, it’s a very delicate situation, one that requires a very well-thought-out game plan if you are to come out on top. After all, asking for a raise isn’t something you can just do over again if you screw up.

So with that in mind, here’s how to nail your one shot at a raise.

Timing is everything. Having worked as a manager myself, I can’t tell you how many times I’ve had to disappoint an employee who was well-deserving of a raise, simply because he asked during a company slump. Sometimes, if a department is having a lackluster quarter, or if the company as a whole isn’t performing as well as desired, managers are just not going to be able to justifiably hand out raises—even if you, as an individual, have done nothing but exceed expectations in all aspects of your job.

Instead, you should be carefully biding your time. Wait for moments such as when your company has just locked in a big deal with a major client, or when quarterly sales are at an all-time high. When there’s reason for celebration, there’s also the opportunity to ask for a raise, and once you get it, you can afford to celebrate even more—literally!

Another thing to consider is when your company allocates its budget. You wouldn’t want to ask for a raise right after the company has already decided to spend its money elsewhere. In fact, it’s during this budget allocation period when companies are most inclined to consider a raise to begin with, because they are trying to decide what to do with their extra cash flow.

2. Ask in the appropriate manner

Hopefully during the time you’ve spent with your boss, you’ve been able to gain a sixth sense of how he or she likes to deal with these types of sensitive issues. If he’s someone who doesn’t like things sprung on him, then don’t just walk into his office and surprise him with your “unwelcome request.”

Instead, set an appointment with him beforehand—perhaps during a part of the day when he’ll have enough time to listen to your proposal. Every manager has his own set of quirks and preferences, so make sure to account for them when deciding how to approach this touchy subject.

3. Be prepared to justify your raise

Your manager is going to want to know why you think you deserve a raise. If you can’t provide your boss with a convincing answer and evidence to back it up, then chances are you won’t get it.