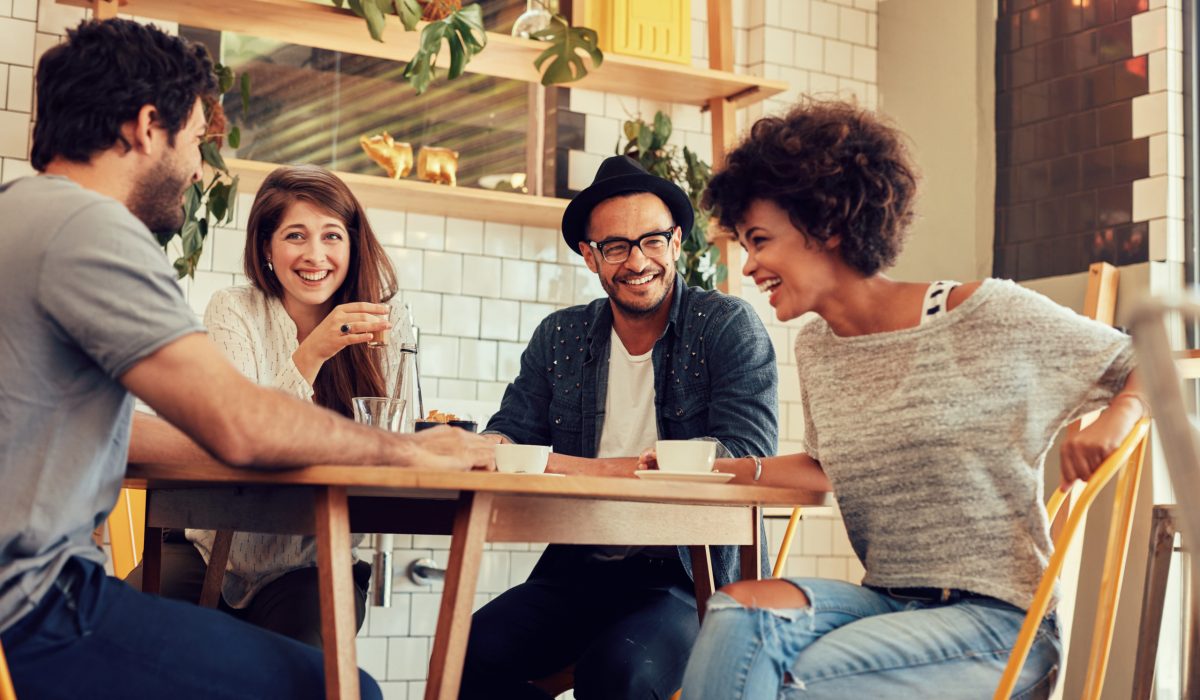 If you’re like me, you have read your fair share of “prediction” articles that are typical of a New Year and a new decade. These prophetic announcements from market research industry pundits vary in quality. Many are self-serving and consistent with the prognosticator’s business objective; few are very thought-provoking. At the very least, they tend to give us perspective about the flood of new products, platforms, and services which also tend to launch in the first quarter of each year.

Why is this kind of content so prevalent? Most of us are eager to turn the page on the previous year and start fresh. To paraphrase that famous Las Vegas tourism ad slogan, we would all like to believe that what happened in 2019 stays in 2019. Unfortunately, no matter how optimistic we are for change as we say goodbye to auld lang syne, the truth is that—for the most part—we’re in our same jobs, living our same lives, with all their pros and cons. Life is not like our annual budgets: there is no reset button despite the fact that the Earth has made it around the sun again.

With this in mind, I’d like to offer some New Year’s resolutions for the industry to consider as unfinished business from 2019.

How bad is bad? If one in five people quit a survey⁠—not over quotas, disqualifications, or quality terms⁠—is that too much? (It is for me.)  What about one in four? What about one in three? As an industry, we acted like this problem would evaporate when we moved to mobile. Except it didn’t. In my time at a previous employer, we found that people who dropped out were twice as likely to never come back again. I’ve said this before and will say it again: buyers need to stop acting like dropouts are free, especially since suppliers are capable of—and are now actively —shutting down abusive studies through automation. Why? Because the revenue from that study is less than the cost of replacing all the people who were driven away.

As a regular market research conference attendee for nearly a decade, and also in a previous century (does that date me?), I’ve been around long enough to have seen pre-digital versus post-digital. It is indisputably cool what we can do as an industry, and it has been fascinating to see this develop in conference settings. Yet in doing so, we have also started letting the tail wag the dog. I get that conferences need to be monetized by their promoters, but in both paid and free conferences, we are now regularly seeing thinly veiled sales pitches and, worse, naked product demos. We’re the industry that’s being disrupted now, folks. We need to stop pretending we’re the predators and not the prey.

While we’re at it, how about differential pricing schemes for junior staff? The great leaps in my knowledge and my career have come from the learning and networking experiences that conferences represent. We shouldn’t be pricing people out of them.

3. Let’s Pay our Bills on Time

I can’t even believe I have to write this. No matter your company size, or its role in the industry, it is time to sort out your cash flow issues and pay on time. As an ordinary consumer, this kind of behavior would result in lousy credit and all the misery that entails. In short, it is the right thing to do. Pay your bills and keep positive relationships with your partners, vendors, clients and everyone else in your circle.

4. Create a Better Workplace for Others

I believe that there are two unusual things about our industry that affect us in the workplace. One is that practically none of us started out on our career path with a Eureka! moment of: “My God, that’s it! I need to be a market researcher!” The other is that—despite the late hours, the consolidation, the massive change that is bulldozing the industry—most of us like what we do. But people are also deeply frustrated by things like lack of opportunity, tyrannical colleagues, and company cultures that tolerate and perpetuate negativity. Truth be told, this is probably also the case with other industries, but that doesn’t mean we have to accept it in ours.

There are steps we can take to change this reality:

READ ALSO  Sitelinks tip: Set your sitelink descriptions or Google, Bing Ads can do it dynamically

5. Let’s Insist on the Same Representation Within our Companies as We do in our Studies

We need to put our money where our mouths are when it comes to diversity in our own teams. As we showed in the recent paper I authored with Women in Research (WIRe) called “Women Executives in Market Research”, we have a long way to go toward equal representation. We found that only 36% of executive roles across 133 companies were occupied by women. Until we start taking targeted and immediate action in the form of explicit recruitment objectives, visible measures of accountability, and internal and external engagement with stakeholders, we can’t hope to make progress in this arena. It’s time to stop talking and start acting when it comes to diversity.

Can you keep these resolutions in the coming year? Apparently, 80% of New Year’s resolutions fail before we even hit February. The trick is making it stick. The combination of focus, setting daily, weekly and monthly goals, and simply getting started is what it takes. Let’s find ways to make sure we have made progress in these issues when that next flood of predictions hit as we welcome 2021.