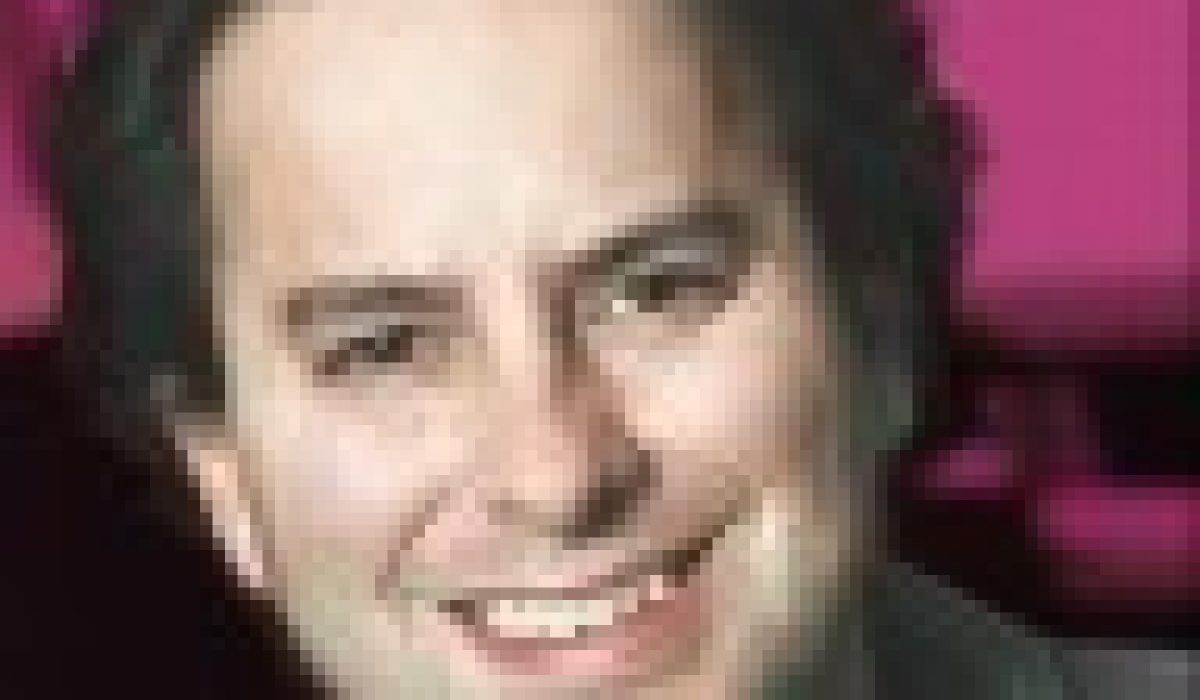 If you pay any amount of attention to cellular technology — wireless and broadband — you can’t escape discussion of 5G.

Advertisements for new phones tout their 5G support. Wireless carriers breathlessly exclaim about their “Best 5G Network”. Technology pundits constantly predict how 5G will change how we all interact and connect.

Yep, there’s an awful lot of excitement about 5G. But there’s just one problem.

As a technology, 5G hasn’t even fully arrived yet. Even the users who have already been granted access to 5G phones and networks only get occasional glimpses of its capabilities. At one moment, these rare users can download an entire 4K movie in one second. One block away, they’re back to square one — 4G speeds, or worse.

In Apple’s recent announcement of their new line of iPhones, a subtler message was conveyed as well. None of the new phones include support for 5G. This is a clear sign that 5G is still not quite a must-have technology. If Apple, and its many, many users, are comfortable waiting at least another year before supporting 5G, then the technology very well may remain in the “just getting started” stage.

Of course, the frustrating aspect is that it can seem as if 5G has been in the “just getting started” stage for many years now. In many ways, it’s been the slowest roll out of a “next generation” wireless technology.

Since 2008, countries and companies alike have been investing millions in 5G network creation. This past April, South Korea became the first country to adopt 5G technology. This is a bit of a disputed fact, however, as the United States implemented 5G just hours later. Still, South Korea holds the title of first, as its major telecommunication companies executed their 5G strategy just as planned, adding over 40,000 users the first day alone.

Just two days later, Samsung released the first 5G smartphone. The phone is set up for 5G networks, but that doesn’t mean much when most 5G networks simply aren’t available widespread. Back in the United States, Verizon has implemented a 5G network in Chicago (as of May 2019) as a sort of testing ground. Still, the reviews aren’t quite glowing: the network isn’t designed for indoor use, and you must have a 5G tower in sight for use – and that only works some of the time. Providers, internationally, still need to test and iron out the errors in their 5G networks.

Overall, except for a few choice early adopters, 5G isn’t the norm. But it can be.

All of this isn’t to say that 5G won’t be worth the wait. Once it comes on the scene, users will be able to leverage internet speeds while walking down the street faster than anything they can get at home or in an office. As it becomes commonplace, I do expect it to drive lots of innovation in applications, services, and new devices.

In more recent news, Verizon’s CEO announced an expected 5G roll out for half of the United States in the coming year. China continues to outspend the United States with its $400 billion investment in 5G. Other sources report that by 2024, 5G will have 1.5 billion subscriptions.

It will definitely be astonishing. But, despite the many advertisements, we aren’t quite there yet. The trend is clear: 5G is taking priority in cellular technology. It’s only a matter of time (and spending) before 5G is properly implemented on a global scale.

Jim Rapoza is a Senior Research Analyst at Aberdeen Group focused on the increasing performance pressures that organizations are confronting within their network and application infrastructures. As emerging technologies such as cloud and mobile change the way that applications are consumed and delivered, dealing with performance issues becomes more… View full profile ›