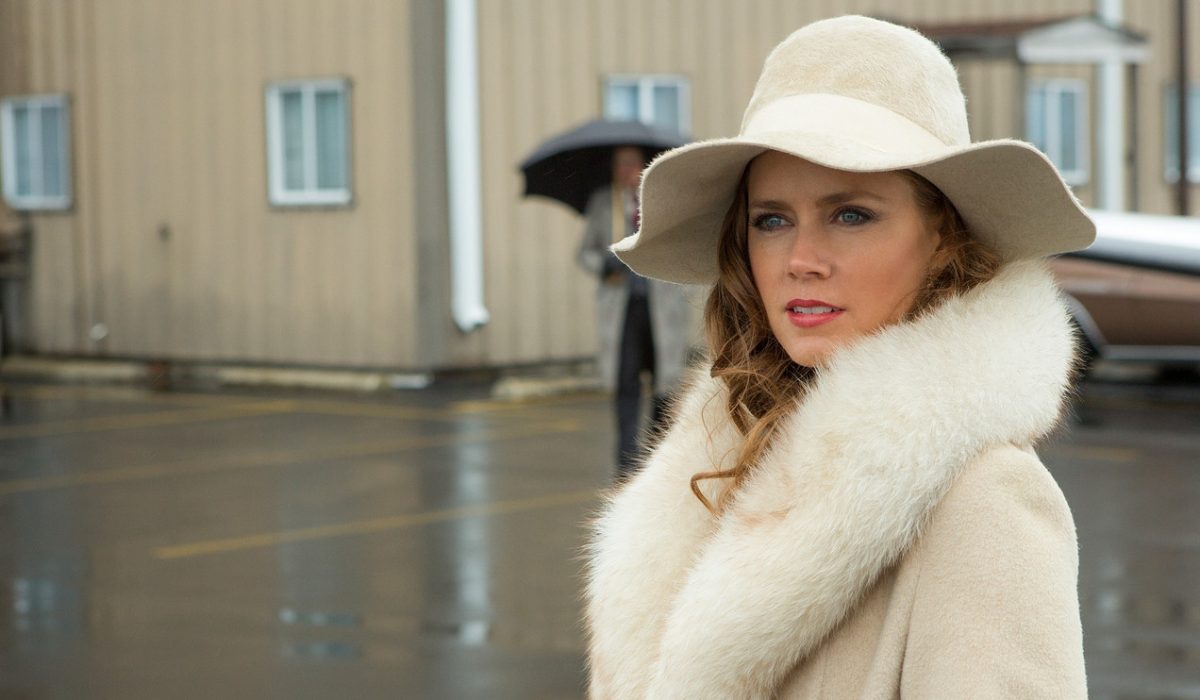 The U.S. economy added 209,000 jobs in July, more than most analysts expected, but pay rose just 0.3% in July to an average of $26.36 an hour. Perhaps it’s not surprise that millions of Americans are doing the side hustle — but some are proving surprisingly lucrative.

Canadian entrepreneur Jeff Schwartz has made a successful career out of a side hustle he started following a family member’s death that involves buying and selling everything from sex toys to pianos. Recent college graduate Noam Shapiro has levied one accomplishment — getting into six Ivy League schools — to start a college admissions coaching and tutoring business. Some require even less effort: Some families can earn $3,000 a day by renting their homes out for film shoots.

As they have shown, doing something you’re truly passionate about is typically preferable than just moonlighting or freelancing by using the same skills from your day job, said Chris Guillebeau, founder of Side Hustle School, a company that offers workshops on jump-starting a side gig. “An accountant can make extra money doing friends’ taxes at night,” he said. “That’s not bad, but you’re probably going to get burned out doing that.”

More than 44 million Americans have a side hustle, according to an estimate from personal-finance company Bankrate based on an inaugural survey of more than 1,000 adults. Some 28% of younger millennials between the ages of 18 and 26 are the most likely to have a monthly side hustle versus 21% of older millennials, 20% of Generation Xers — roughly born between 1965 and 1980 — and 15% of baby boomers.

While some people have turned their hobbies into six-figure careers, many people use them to supplement their income. Younger millennials are less likely to earn big bucks from it. Less than 20% of them earn more than $500 a month from these gigs, compared with 50% of people who are older. Regardless of age, there’s a chance that a side gig can turn into a serious money-maker. Here are six side hustles that have made people thousands of dollars:

Domain names are the internet equivalent of real estate and, much like with homes, savvy consumers stand to make big bucks out of flipping them. Grant Sabatier, the founder of the website Millennial Money, who said he became a millionaire largely through various side hustles he developed over the years, has made more than $140,000 through domain reselling.

Sites like GoDaddy and Sedo have auction-based marketplaces for existing domains. Unlike flipping real estate, buying and selling domains does not require a lot of cash up front. In one case, he said he bought a web address for $40 through an auction and ended up selling it to a restaurant with the same name for $5,000. “The vast majority of domains are sold on the secondary market,” he said.

The technology boom in countries like China is helping to keep the market for these names afloat, along with the introduction of new domain extensions such as “.luxury” or “.xyz,” according to CNBC. Sites like Estibot.com and GoDaddy can appraise a domain name to help determine how much of a money-maker it can be.

Marketing professional Sarah Hannington wanted to send custom candy hearts to clients as little gifts, but found that many companies in this business had less-than-stellar websites, according to the Side Hustle School podcast. It wasn’t unique, but she saw an opportunity to do it differently. She built a website and eventually created her own candy-heart-making company.

Today, Hannington says she generates a six-figure income from this business, while still working her day job. But that’s not the only way having a side hustle increased her family’s wealth. “This project has also allowed me to get more schedule flexibility and even higher pay from my ‘real job’ since I’m not dependent on my income and my boss knows that,” Hannington told the podcast.

Also see: Beyond bootcamp: Is immersive learning a must for coding?

Another one of Sabatier’s side gigs involves consulting with companies regarding their search engine optimization strategy, a way to help companies get their websites to appear higher in internet search results. “I learned SEO consulting on YouTube in 60 days,” he said. Sabatier says he’s charged companies between $500 and $100,000 over the last decade. But as anyone who works on a website who gets bombarded with emails knows, it’s also a crowded field.

Monetizing a hobby is another way to get into a side hustle without much added effort. Thus far, Sabatier has made more than $50,000 from buying, refurbishing and selling vintage Volkswagen Westfalia Campers and European mopeds. Because of his longstanding love of these vehicles, he found it easy to spot good deals on models he could get into working shape and resell. “I know when I see a value,” he said.

While working as a post-doctoral fellow in Israel, James Ashenhurst began tutoring in organic chemistry to make some extra money, utilizing his doctoral degree in the field from McGill University in Canada, he told the Side Hustle School podcast. Since he couldn’t find many English-speaking students, he turned to Skype and then started a blog, Master Organic Chemistry. His blog now generates revenue through advertising and sales of his study guides.

Read more: Move over, millennials — members of Generation Z are ready to work

Yes, traditional side gigs like dog-walking can become extremely lucrative. After losing his passion for dance following a battle with cancer, Ryan Stewart initially turned to jobs like acting in commercials and waiting tables. Today, he earns over $100,000 through his dog-walking business, despite not working full-time. And he’s not alone, the dog-walking business employs 23,000 people and is worth roughly $907 million, according to data from research firm IBISWorld.

The catch with any side hustle

What you do with the cash is just as important as how you earn it. The latest Bankrate study on side hustles found that 54% of people who have some sort of side gig use their cash on necessary expenses instead of treating it as disposable income for other activities. Just putting away a few dollars a month from the cash people generate with these endeavors is good practice, and can help put them on track to building a sizable nest egg.