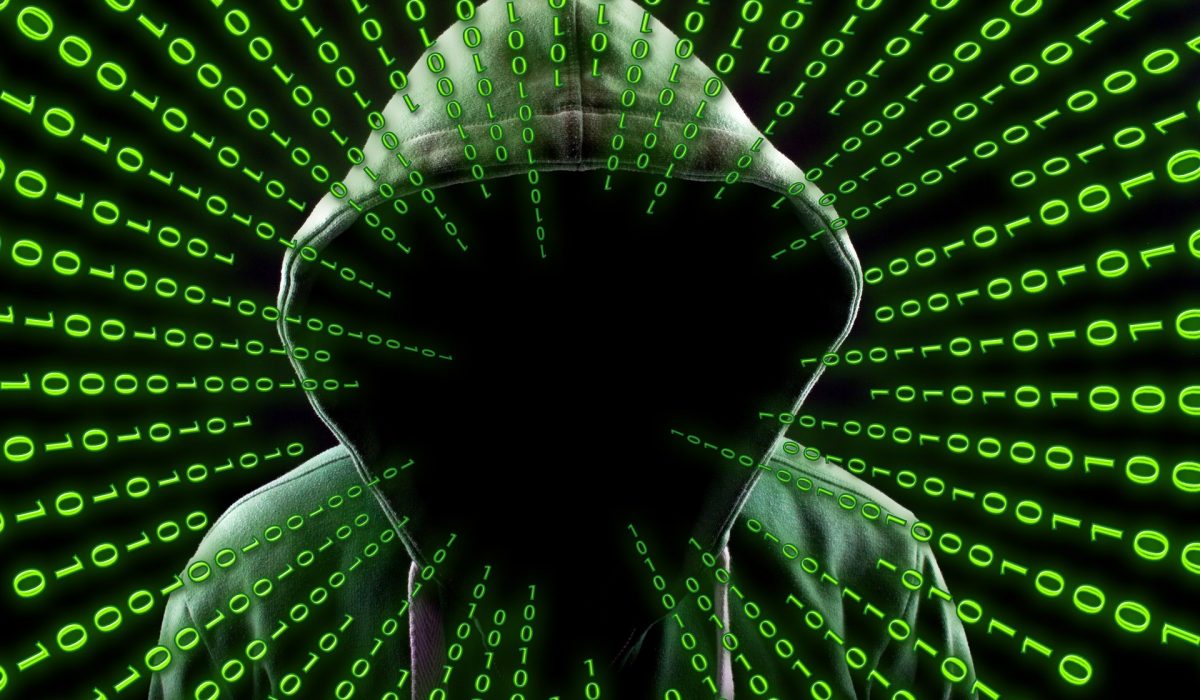 A lot of the brunt of cybercrimes are borne by businesses. The Daily Mail of April 2017, reported that the Ipsos Mori poll for the Government shows that around 46 percent of firms suffered digital assaults last year, 2016.

A separate Parliamentary report stated that 2.5 million companies out of the 5.5 million in the UK were hit by cybercriminals.

Going by the report, it will be absurd for Governments to take decisions like the Anti-Privacy Law billed in the U.S or China’s persistent strive to block individual VPN Providers.

Governments all over generally, are not the core employers of labor. So whatever legislation that would be put in place to affect the greater majority of the people should have the input of those responsible for putting meals on their tables.

It’s very important that we look at the following eight reasons why Governments should be compelled to involve businesses before taking cybersecurity decisions.

Apart from the fact that businesses are the largest employers of labor, governments all over are sustained by revenues that are derived from activities of businesses.

The Tax Policy Center on federal budget and economy says that roughly 80 percent of the Federal Government’s revenue comes from the individual income tax and the payroll taxes that fund social insurance programs, with another 9 percent coming from the corporate income tax.

Decisions that affect these group of people especially as they pertain their survival and ROI as have to do with cybersecurity should necessarily be an all-hands meeting.

Hackers actually see businesses quite unlike governments that have unlimited resources as a low-risk target. It is comfortable to assume that the more resources you have the more you are willing to dish out.

Governments have the capability to put in place security agencies that can see to different segments of the society and may not be utterly bothered about things they may consider to be trifle since some people are taking care of that.

In 2015, U.S. budgeted $66.8 billion for its “security community,” which will be quite difficult for any organization to do.

Businesses store data that are very valuable to people. Some of these data include customers’ credit card numbers, employees’ personal data, and keys to the business banking account as is the case of the real estate firm.

A data breach can wreak incalculable havoc on a business. According to Ponemon Institute report, data breaches cost U.S. companies $6.5 million per breach on the average.

A business that is hit may not be able to recover, thereby laying off the workers which will inadvertently create more unemployment problems.

Most businesses are ill-equipped for the tech-savviness of the modern day hackers. They tend to rely on firewalls, intrusion penetration systems (IPS), antivirus (AV) software, and gateways.

Some businesses lack resources to install protective measures such as VPNs. Where they do, they settle for poorly-rated VPN service providers as regards finance issues or their inability to check the essential qualities of the VPN, such as to perform Download and Upload tests, Torrenting/Netflix tests, compared security (encryption and protocols) tests and more.

Hackers do know that they can easily bypass the meager security measures put in place by companies hence they make them their targets.

They refrain from attacking governments and agencies at will, knowing fully well it is a more difficult task.

Most businesses are unable to detect cyber threats. Where they do they are usually not able to counter them.

Cyber criminal groups have acquired a certain degree of efficient ruthlessness. They want the biggest bang for their buck.

Upwards of 58 percent of SME managers rather, unfortunately, don’t see cyber attacks as a significant risk. They are in the dark completely and should be enlightened.

Businesses and Governments should expectedly be on the same page about the cybersecurity issue and where Governments fail to carry businesses along before taking major decisions, businesses have no option than to leverage on taxes they pay to government coffers.