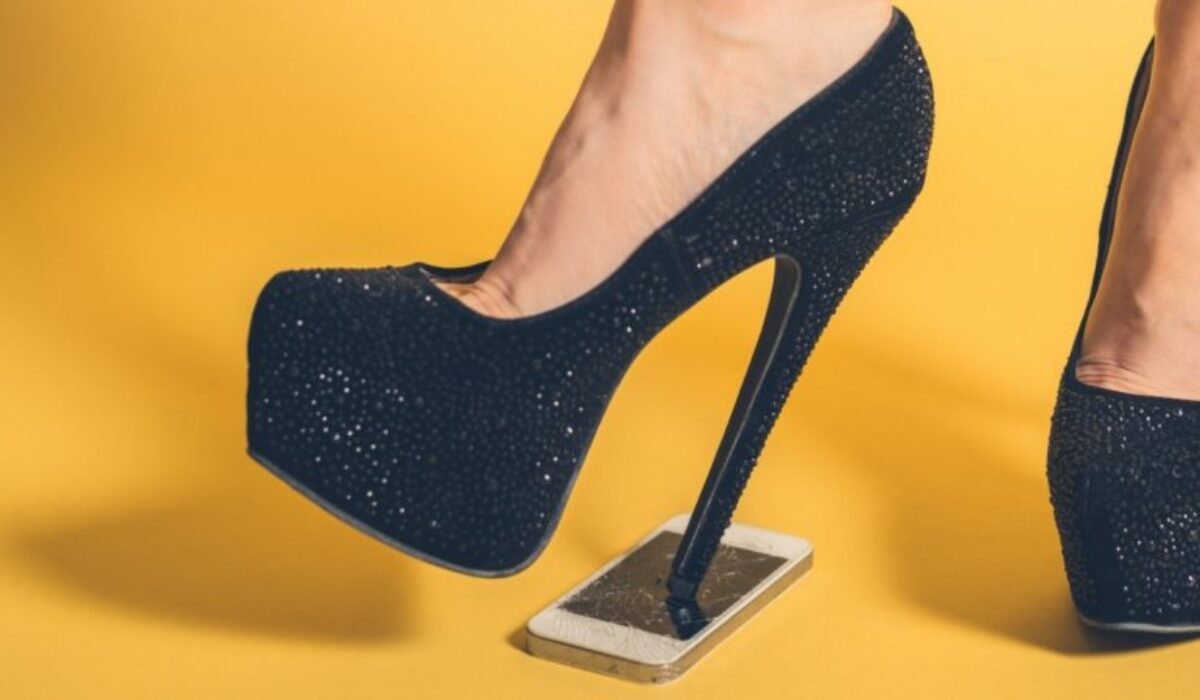 Earlier today, the Wall Street Journal refurbished some decades-old observations under the title “The 6 Laws of Technology Everyone Should Know.” (Example: “Technology is a very human activity.”)

That list, however, lacked some modern Laws of Technology that, IMHO, are far more profound and meaningful. Here they are:

Law #1: Big brother is watching, along with 273 of his siblings and an unemployed college dropout living in his parent’s basement in Parma, Ohio.

Law #2: The actual battery life of your phone is always less than one half what the manufacturer claims it to be.

Law #3: As technology firms grow larger they either become cable providers or start behaving like them.

Law #5: Engineers inevitably design technology that is easy for engineers to use. Corollary: if you are not an engineer, all technology will eventually make you mutter “WTF?” under your breath.

Law #6: Your IT support person thinks you’re an idiot.

Law #9: The intellectual and social value of a blog post is inversely proportional to the clickability of its title.

Readers: What Laws of Technology did I miss? Tweet me @Sales_Source and I’ll post the best ones later in the week.