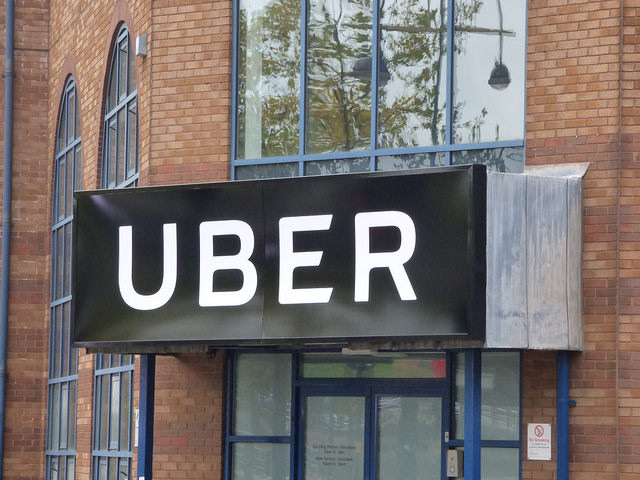 Uber Technologies Inc. has laid off about 350 employees as part of its ongoing effort to curb its losses, which reached a record $5.2 billion last quarter.

The cuts, announced Monday, represent the third and final round of staff reductions made under a restructuring initiative the company launched earlier this year. Uber previously laid off 425 people from its product and engineering groups. Before that, in July, the ride-hailing giant let go a third of the marketing department’s personnel.

These latest reductions are more evenly distributed across the the company. The marketing department has been hit again, as were teams with the recruiting, Global Rides and Platform, Uber Eats and ATG groups.

The appearance of the latter two units on the list stands out somewhat since they focus on markets where the company is actively investing to grow its presence. Uber Eats competes in the food delivery segment, which last week saw Uber acquire a majority stake in Accel-backed grocery startup Delivery Technologies SpA. As for the ATG unit, formally the Advanced Technology Group, it leads the company’s autonomous driving efforts.

In an email to employees, Uber Chief Executive Officer Dara Khosrowshahi wrote that “we all have to play a part by establishing a new normal in how we work.” He added the company must going forward focus on “identifying and eliminating duplicate work, upholding high standards for performance, giving direct feedback and taking action when expectations aren’t being met, and eliminating the bureaucracy that tends to creep as companies grow.”

Khosrowshahi’s call to improve operational efficiency suggests that though the current round of cuts may be over, the threat of future layoffs likely still looms large above Uber’s workforce. The company’s financial situation gives the leadership no choice but to pursue cost reductions. Even when subtracting one-time stock compensation expenses from the $5.2 billion loss Uber posted last quarter, it still lost $1.3 billion, nearly twice as much as a year earlier.

Rival Lyft Inc. is facing a complicated path to profitability as well. The company lost $644.2 million in the second quarter, up from $178.9 million a year ago and above the $445 million analysts had expected. But Lyft also beat sales forecasts by growing revenues to $867.3 million, a 72% improvement over the same period 12 months earlier.