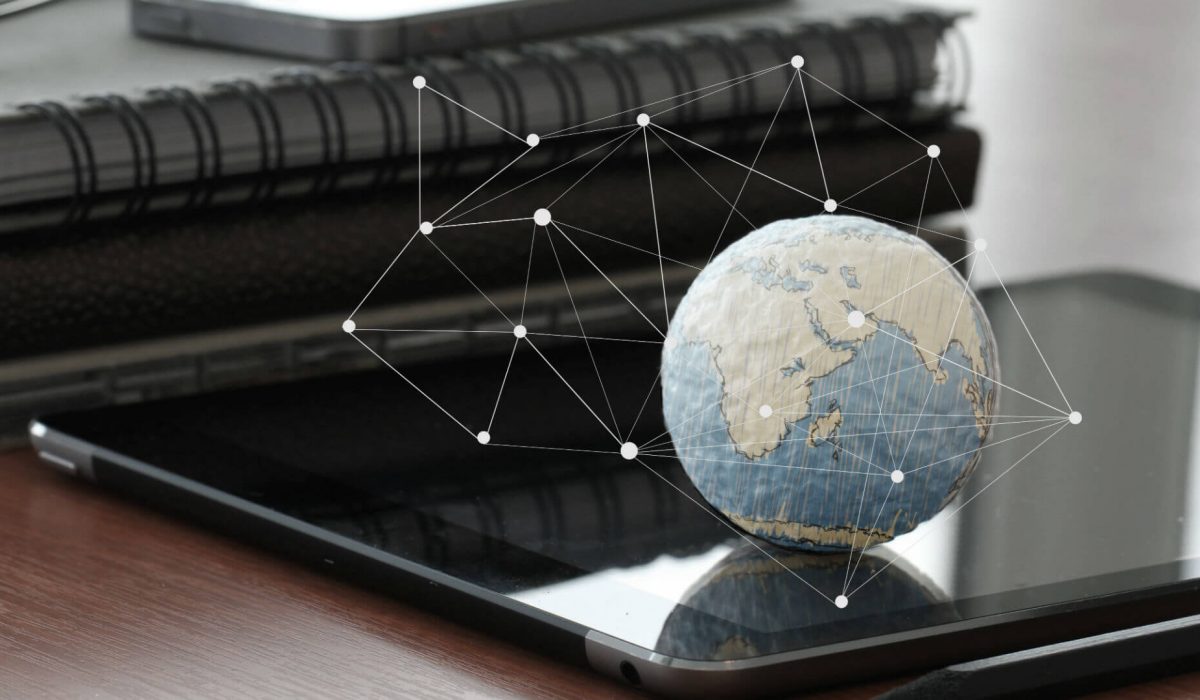 Like Taylor Swift, Accelerated Mobile Pages (AMPs) have a reputation. In a not-very-official Twitter poll, 53 percent claimed AMP was “breaking the web.”

What do you think about AMP?

The mobile ecosystem is already complex: choosing a mobile configuration, accounting for mobile-friendliness, preparing for the mobile-first index, implementing app indexation, utilizing Progressive Web Apps (PWAs) and so on. Tossing AMP into the mix, which creates an entirely duplicated experience, is not something your developers will be happy about.

And yet despite the various issues surrounding AMP, this technology has potential use cases that every international brand should pause to consider.

To start, AMP offers potential to efficiently serve content as fast as possible. According to Google, AMP reduces the median load time of webpages to .7 seconds, compared with 22 seconds for non-AMP sites.

And you can also have an AMP without a traditional HTML page. Google Webmaster Trends Analyst John Mueller has mentioned that AMP pages can be considered as a primary, canonical webpage. This has major implications for sites serving content to developing counties.

Yes, AMP is a restrictive framework that rigorously enforces its own best practices and forces one into its world of amphtml. However, within the AMP framework is a lot of freedom (and its capabilities have grown significantly over the last year). It has built-in efficiencies and smart content prioritization, and a site leveraging AMP has access to Google’s worldwide CDN: Google AMP Cache.

All of this is to say that if your brand serves the global market, and especially developing economies, AMP is worth the thought exercise of assessing its implications on your business and user experience.

What in the world-wide web would inspire one to consider AMP?

1. The internet is not the same worldwide

Akamai publishes an amazing quarterly report on the State of the Internet, and the numbers are startling — most of the world operates on 10 Mbps or less, with developing countries operating at less than 5 Mbps, on average. 2. Websites overall are getting chunkier

While all of this is happening, the average size of website is increasing… and rapidly. According to reports by HTTParchive.org, the average total size of a webpage in 2017 is 475 percent larger than in 2010.

Despite the number of requests remaining consistent over time, the size of files continues to trend upward at an alarming rate. Creating larger sites may be okay in developed economies with strong networking infrastructures; however, users within developing economies could see a substantial lag in performance (which is especially important considering the price of mobile data).

The increase in website size and data usage comes at a time when mobile is vital within developing economies, as mobile is a lifeline connection for many countries. This assertion is reaffirmed by data from Google’s Consumer Barometer. For illustration, I’ve pulled device data to compare the US versus the developing economies of India and Kenya. The example clearly shows India and Kenya connect significantly more with mobile devices than desktop or tablet. User penetration as a percent of a country’s total population shows there is still room for growth as well — especially in developing countries. 5. The divide in speed is growing

In the chart below, I choose nine developing countries (per the United Nations’ World Economic Situation and Prospects report) to compare with the United States’ internet speed (which ranked 10th worldwide in the last report). Despite the overarching trend of growth, there is a clear divide emerging in late 2012 — and it appears to be growing.

Why is this significant? As internet connection speeds increase, so do page sizes. But as page sizes increase to match the fast speeds expected in developed nations, it means that users in developing nations are having a worse and worse experience with these websites.

So, what should one do about it?

The data above paint a picture: Worldwide internet penetration worldwide continues to grow rapidly, especially in developing nations where mobile devices are the primary way to access the internet. At the same time, webpages are getting larger and larger — potentially leading to a poor user experience for internet users in developing nations, where average connection speeds have fallen far behind those in the US and other developed nations.

How can we address this reality to serve the needs of users in developing economies? Here are some tips:

AMP isn’t necessary if your site leverages mobile web optimization techniques, runs lean and is the picture of efficiency; however, this is challenging (especially given today’s web obesity crisis). Luckily, there are many tools that offer free speed analyses for webpages, including:

Allow yourself to step into your customers’ shoes and experience your site. As former CEO of Moz, Rand Fishkin, once aptly stated, “Customer empathy > pretty much everything else.”

Regular empathy is hard. Empathy for people you don’t know is nearly impossible. If we don’t see the problem, feel it and internalize the challenge, we can’t hope alleviate it.

Facebook introduced a 2G Tuesdays, where employees logging into the company’s app on Tuesday mornings are offered the option to switch to a simulated 2G connection for an hour to support empathy for users in the developing world. If you’re looking to try something similar, any Chrome/Canary user can simulate any connection experience through Chrome Developer Tools through the Network Panel.

Consider if AMP is right for your site.

You should entertain the thought of leveraging AMP as a primary experience if your brand meets the following criteria:

Educate your team about AMP, and develop a strategy that works for your brand.

AMP has a plethora of great resources on the main AMP Project site and AMP by Example.

If you decide to go with AMP as a primary experience in certain countries, don’t forget to leverage the appropriate canonical/amphtml and hreflang tags. And make sure to validate your code! Alexis Sanders works as a Technical SEO Account Manager at Merkle. The technical SEO team ensures the accuracy, feasibility and scalability of the agency’s technical recommendations across all verticals. She is a contributor to the Moz blog, Search Engine Land, OnCrawl, and TechnicalSEO.com, creator of the TechnicalSEO.expert challenge, and during the day lives a normal life as an SEO account manager. Currently she’s been really passionate about developing knowledge of machine learning and data science.