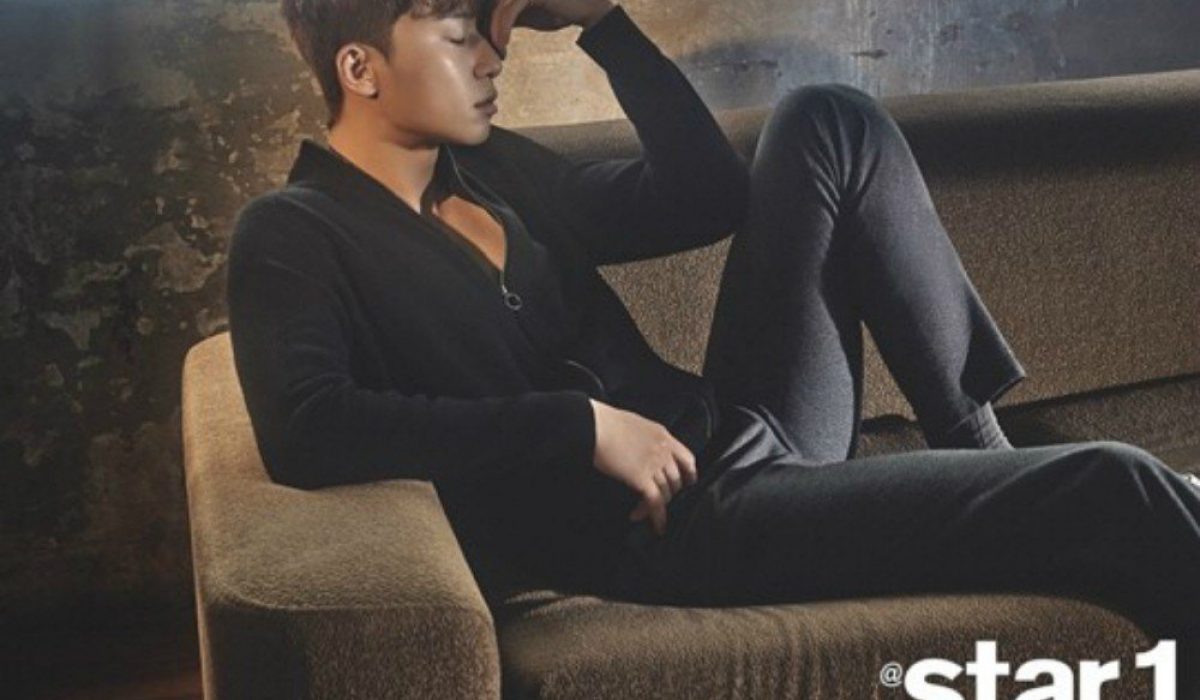 During a recent photo shoot with ‘@Star1‘, Park Seo Joon talked about Kang Ha Neul, his acting partner from ‘Midnight Runners‘.The fashion magazine released a couple photos of Park Seo Joon for its latest October issue. The photos show Park Seo Joon posing for the camera showing off his fall outfits. After the photo shoot, a quick interview took place.

Park Seo Joon expressed his amazement on how well his recent movie ‘Midnight Runners’ did, “Around the same time, there were a lot of great movies so I had no idea our movie would receive such a good result. It was really fun filming the movie and I think the same feelings were delivered well to the audience.“

The actor also mentioned his acting partner Kang Ha Neul who is currently serving in the military by saying, “He has really good manners and treats everyone around him well, so I think he will be fine in the military. I have no worries.“

SEE ALSO: [OP-ED] How SoundCloud is Changing the Korean Music Scene as We Know It