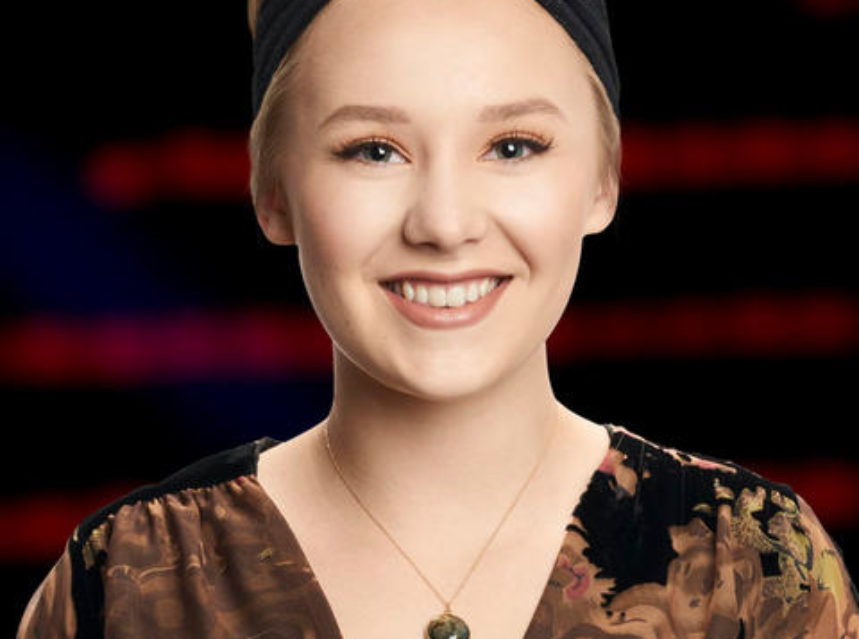 Addison Agen was joined by Adam Levine on The Voice Finale for a duet of “Falling Slowly” by Glen Hansard and Markéta Irglová. The song is from the movie, Once. (editor’s note: the song was chosen as the first dance for my wedding so my bias is on this song choice).

Addison had never been on a plane before flying out to audition for The Voice. Raised in Fort Wayne, Indiana, Addison started singing when she was only four years old. When she was nine, her father bought a record store that gave Addison the opportunity to explore many different genres and musical influences. She began songwriting when she was 11, and recently, her father built a stage inside the shop so she could perform. Addison’s mother has several jobs, including being a musical therapist at nursing homes. Addison loves to help her mom by singing at the nursing homes and getting the residents excited about music.

this is a beautiful song❤️🎄🌏

This duet is fire! Love this song. They harmonize so well. #TheVoice #AdamAndAddison @AddisonAgen

She was amazing, soft and emotional at the end. Brooke was awesome. Totally between the two.