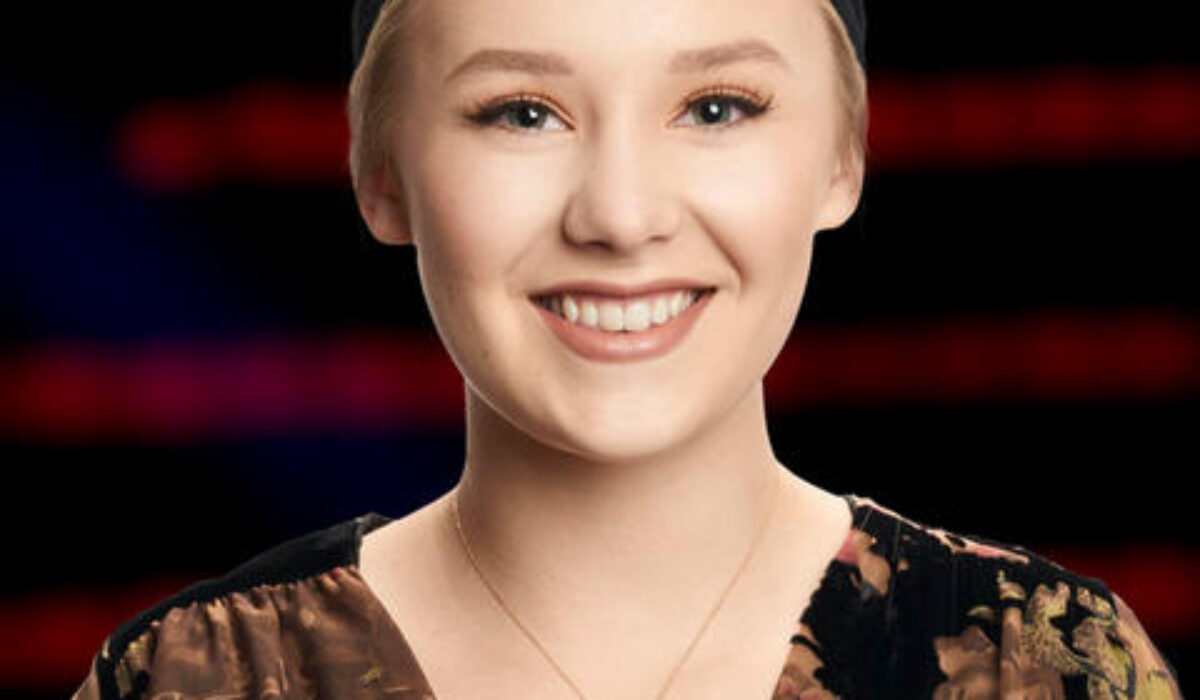 Last of the night, Addison Agen delivered a cover of “Lucky” by Britney Spears on The Voice Top 10.

Adam said it is hard to show who you are but that Addison is the real deal and is an inspiration. He called Addison a class act and said that he wants to see her in the finals.

Addison had never been on a plane before flying out to audition for The Voice. Raised in Fort Wayne, Indiana, Addison started singing when she was only four years old. When she was nine, her father bought a record store that gave Addison the opportunity to explore many different genres and musical influences. She began songwriting when she was 11, and recently, her father built a stage inside the shop so she could perform. Addison’s mother has several jobs, including being a musical therapist at nursing homes. Addison loves to help her mom by singing at the nursing homes and getting the residents excited about music.

#TheVoice was freaking amazing tonight. @AddisonAgen just brought me to tears with her performance of @britneyspears “Lucky”. VOTE VOTE VOTE.