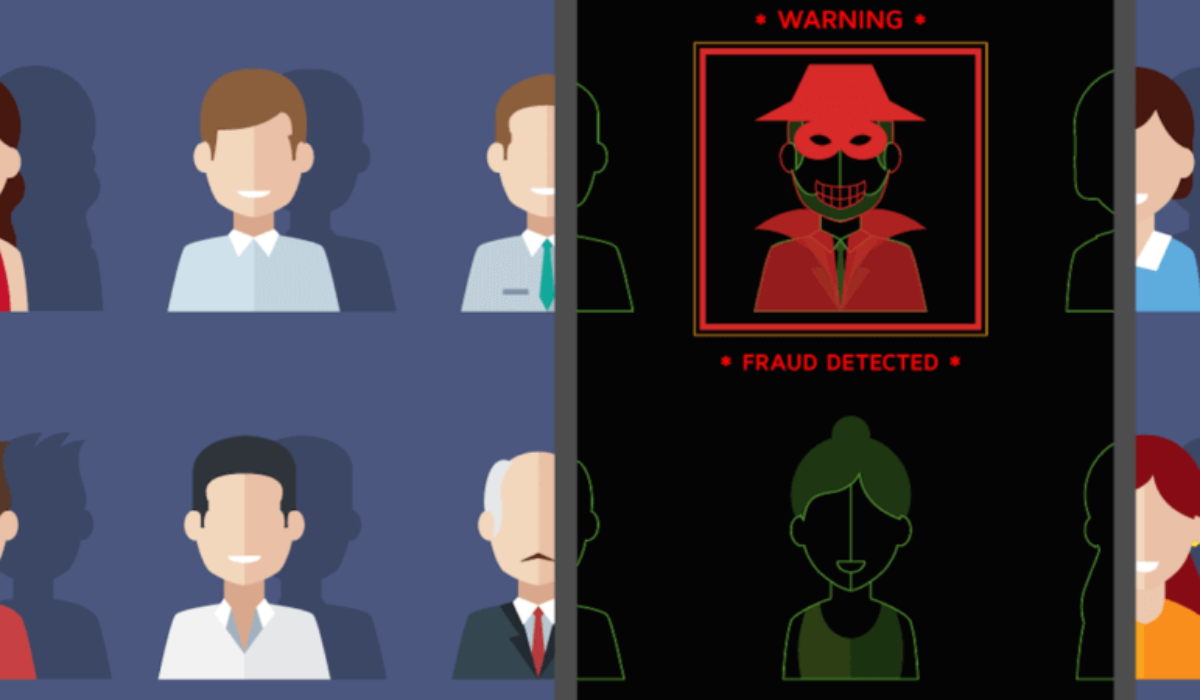 Fraudulent reporting of app installs is one of the most common mobile-specific issues that confront marketers.

Ad campaigns promoting a new game app, for instance, are often set up on a pay-for-performance basis, so those responsible for convincing users to install receive payments for each app that is installed within the time window surrounding that campaign. But fake installs mean app publishers behind those campaigns end up paying for fakes.

Now, app measurement Adjust is out with a new solution that combats what it says is a very widespread — but rarely discussed — kind of app install fraud that started spreading last year. In fact, the company says, this kind of fraud can affect up to 80 percent of the reported installs for any given campaign.