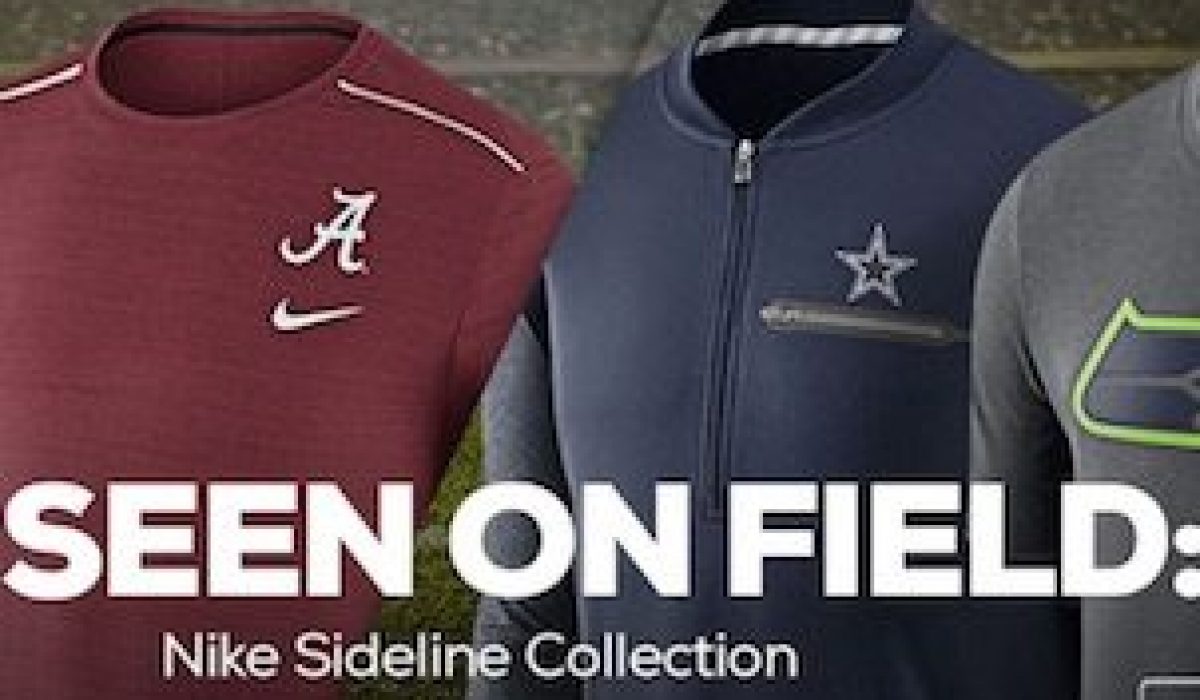 This second installment of “Affiliate Marketing Report Card” focuses on Fanatics, an online retailer of licensed sportswear, sports equipment, and merchandise. I’ve watched its affiliate marketing program greatly expand over the last ten years. My review, below, will describe the history of the program and its management.

Fanatics is privately owned and is reportedly valued at roughly $4.5 billion. It was ranked number 38 in the Internet Retailer 2016 Top 500.

In his early years with Fanatics, Tonkin managed by himself several affiliate-marketing segments, including FootballFanatics.com, SurfFanatics.com, and individual teams, such as the New York Giants and Jacksonville Jaguars. These were strewn across multiple networks and platforms but were still generating millions in revenue. Tonkin began to build a strategy for long-term growth.

The first major change was to discontinue Fanatics’ use of the now defunct Google Affiliate Network. In exchange, the company launched a program on AvantLink. It began to pay off, according to Tonkin, when the SnapLinker bookmarklet was released in the AvantLink App Market, which allows third party developers to build linking tools for affiliate use.

“The introduction of this tool made it possible to quickly onboard and activate social media publishers who had access to active groups of sports fans,” Tonkin said.

Tonkin now manages 32 Fanatics’ programs exclusive to ShareASale and one program split between ShareASale and AvantLink. He currently has four programs listed in the ShareASale Top 100 Power Rank: Fanatics.com, NFLShop.com, MLBSHop.com, and FansEdge.com. Other programs rotate in and out of the list during peak seasons for their respective sports.

Over the years, Tonkin has hired team members to assist with the growing demand of building affiliate relationships. Joe Sousa, a former search-engine-based affiliate turned affiliate manager, joined the Fanatics team as affiliate coordinator in July 2013. A year and a half later, Sousa won the prestigious “Affiliate Manager of the Year” Pinnacle Award at Affiliate Summit 2014.

Tonkin and Sousa — and Fanatics — have dominated industry awards in recent years. Fanatics won the Pinnacle “Exceptional Merchant” Award in 2014 and 2016. The company has been a finalist for the last four years. Both Tonkin and Sousa have been finalists for “Manager of the Year” multiple times. Tonkin also won the AvantLink “Industry Champion” award in 2014 and “Affiliate Manager of the Year” in 2015 and 2017.

With 33 different programs, it’s difficult to analyze the infrastructure of each one. The flagship program, Fanatics.com, was originally launched on ShareASale in 2005. This program offers licensed merchandise for NCAA, NFL, MLB, NHL, NBA, UFC, MLS, and NASCAR. The data feed holds more than 400,000 products and it continues to grow as Fanatics acquires new properties.

Affiliates earn up to 10 percent, based on the promotional model. Since they are in-house, affiliate managers closely analyze costs and incremental sales — i.e., sales that would not have occurred otherwise — to maximize performance. The tracking gap cookie is up to seven days and conversion rate averages about 2 percent. The average sale is $76 and the reversal rate is also about 2 percent.

Fanatics’ team is progressive with program management. In terms of attribution — deciding which entity should receive a commission — the company has been limited by its ecommerce platform to use advanced attribution rules, which reflect the importance of all affiliate interactions and not just the final, referring site.

But Tonkin and Sousa are advocates of advanced attribution and, accordingly, are exploring ShareASale’s Conversion Lines and Avantlink’s Avant Metrics. Tonkin and Sousa want to protect their content affiliates and find ways to reward sites for sales that they see as incremental. (I’ve addressed the necessity of advanced attribution, at “Affiliate Marketing: Time to Adopt Attribution Rules?“)

Fanatics sends newsletters regularly and as needed for special promotions. Deals are added frequently to the many diverse programs. But a key to the company’s affiliate success is hot markets, such as the Super Bowl, the World Series, and the upcoming jersey vendor changes with the NBA and the NHL.

“These are time-compressed events when we can drive a lot of revenue in a short amount of time due to rabid fan interest and time sensitivity,” Tonkin said.

Using Media Rails, its customer relationship platform, the Fanatics team quickly communicates with the relevant niche affiliates and provides the creative assets and information for success. The team recruits heavily for hot markets before the event and then works rapidly, often late into the night, making sure everything is ready.

For example, when the Chicago Cubs won the World Series in 2016, bloggers, social media partners, and major media sites used affiliate links to promote the merchandise through Fanatics properties. Tonkin said the sales were “off the charts” as soon as Anthony Rizzo, the Cubs’ first baseman, caught the ball for the last out of the series.

The Fanatic’s family of affiliate marketing programs receives an “A+” grade. The dramatic growth over the years and Tonkin and Sousa’s commitment to building affiliate relationships is a standard for all other managers.