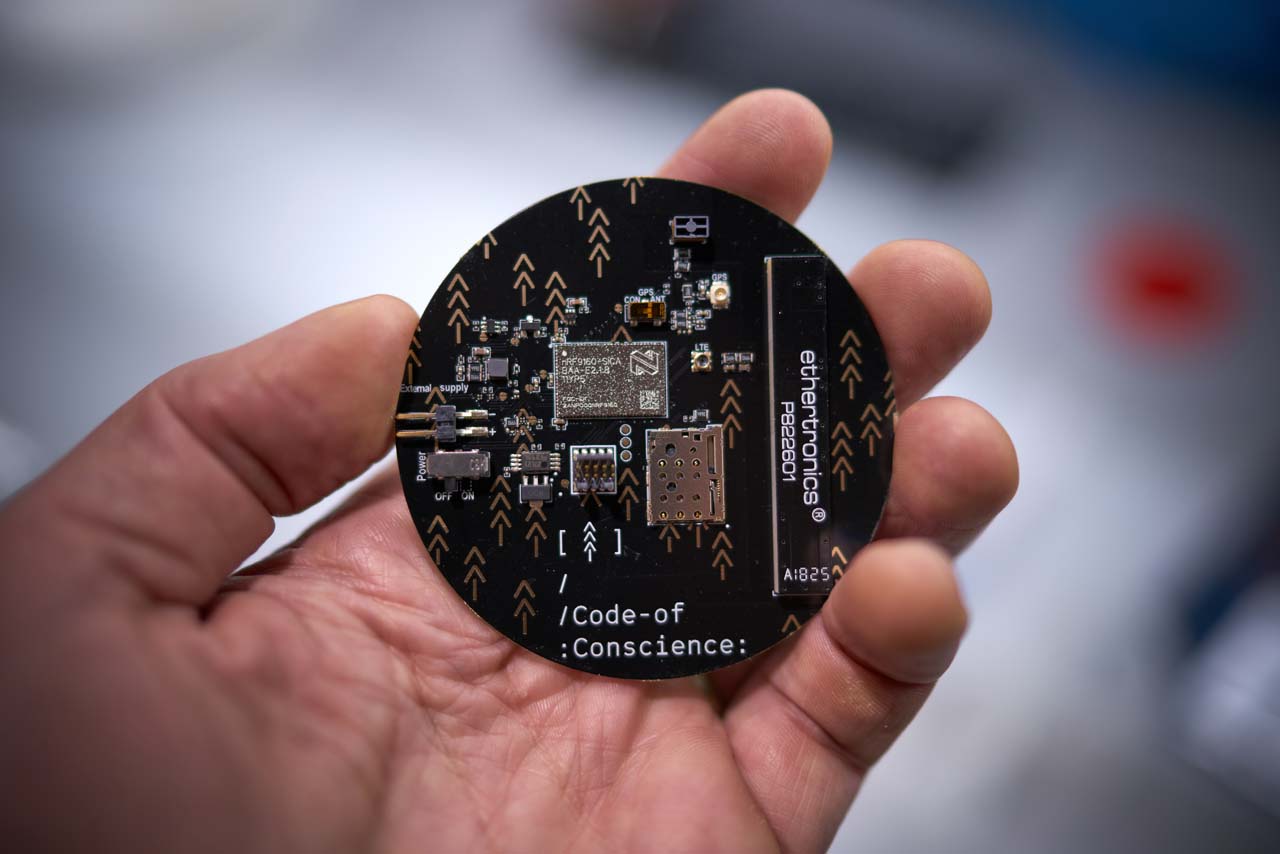 AKQA is launching an open-source software that could stop illegal deforestation in the Amazon rainforest amid a climate emergency.

The software, Code of Conscience, restricts the use of heavy-duty vehicles in protected land areas that could combat the scourge of people clearing forests for farmland.

Any construction equipment company can access and adapt it to their own system or demand that it is implemented on their partners’ fleet. This should autonomously stop deforestation crews from entering protected zones by monitoring the exact locations of heavy-duty machines and disable them if they enter a protected area.

A small low-cost chip has been developed to put the code into old models that do not have GPS and the software is free to use from the website codeofconscience.org. AKQA is also working with fleet owners and manufactuers to provide a large-sale custom solution that would be sold at cost.

AKQA has sent an invitation to the world’s top 10 construction equipment manufacturers with a Code of Conscience chip embedded in a wooden sculpture of an endangered animal.

Last month, wildfires raging in the Amazon hit a record high and, despite a 60-day ban on starting new fires being brought in by the Brazilian government last week, satellite data revealed that almost 4,000 new fires were recorded in Brazil two days after the ban.

As the largest rainforest in the world, the Amazon is a vital carbon store that helps slow down global warming. It is also home to three million species of plants and animals, as well as one million indigenous people.

Hugo Veiga, executive creative director at AKQA São Paulo, said: “The illegal destruction of nature affects everyone, whether through the reduction of biodiversity, violence against communities, degradation of soil or the heating of our planet.

“[The Code of Conscience project is] clearly economically viable; while it may deter some operators who wish to break environmental laws, it will attract the growing number of responsible organisations who recognise the strategic value in supporting the rainforest amidst an increasingly environmentally conscious world.”