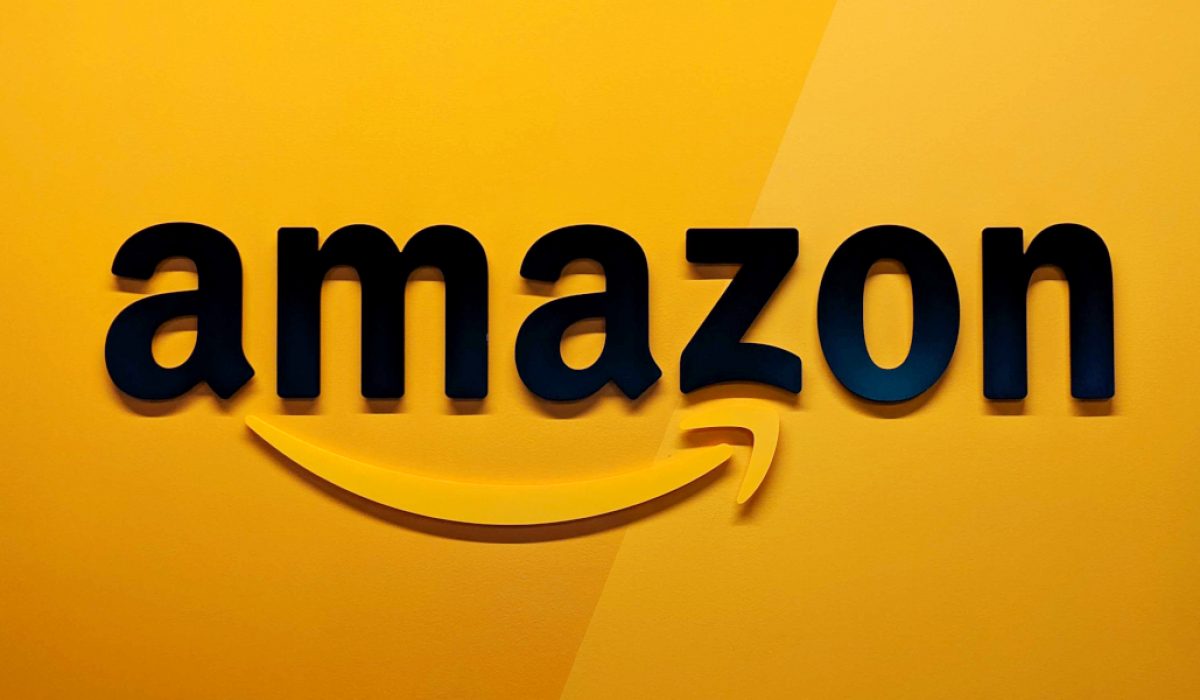 Amazon and Microsoft are under increasing pressure to cancel police contracts following the killing of George Floyd and subsequent rage over institutional racism and white supremacy. For example, OneZero learned Tuesday that more than 250 Microsoft employees urged CEO Satya Nadella to cancel the company’s police contracts. VentureBeat reached out to Microsoft to ask if it also plans to put a moratorium in place to reconsider the sale of facial recognition technology.

“We’ve advocated that governments should put in place stronger regulations to govern the ethical use of facial recognition technology, and in recent days, Congress appears ready to take on this challenge,” Amazon said in a brief statement shared in a Day One blog this afternoon. “We hope this one-year moratorium might give Congress enough time to implement appropriate rules, and we stand ready to help if requested.”

In the past, AWS CEO Andy Jassy said Amazon will sell facial recognition to any government so long as it’s legal, and Amazon shareholders last year rejected a vote to halt sale of facial recognition to government customers. Amazon reportedly attempted to sell its facial recognition tech to U.S. Immigration and Customs Enforcement (ICE) in 2018 and it’s been used in trials by police in cities like Orlando, but the extent to which Amazon’s Rekognition is used by police today is unknown. It is not yet known if the moratorium includes contracts with federal law enforcement agencies like ICE or local police departments only.

Dr. Charles Romine from the U.S. Department of Commerce’s National Institute for Standards and Technology testified before Congress in January that NIST was in talks with Amazon to evaluate its Rekognition software. However, a NIST spokesperson today told VentureBeat that Amazon has not submitted any algorithm for analysis under the Facial Recognition Vendor Test (FRVT) program.

“With IBM’s decision and Amazon’s recent announcement, the efforts of so many civil liberties organizations, activists, shareholders, employees and researchers to end harmful use of facial recognition are gaining even more momentum,” she said. “Microsoft also needs to take a stand. More importantly our lawmakers need to step up. We cannot rely on self-regulation or hope companies will choose to reign in harmful deployments of the technologies they develop.”

“It took two years for Amazon to get to this point, but we’re glad the company is finally recognizing the dangers face recognition poses to Black and Brown communities and civil rights more broadly,” said ACLU Northern California tech director Nicole Ozer said in a statement shared with VentureBeat. “We urge Microsoft and other companies to join IBM, Google, and Amazon in moving towards the right side of history.”

Updated 4:29 pm to include comment from Joy Buolamwini and Nicole Ozer.