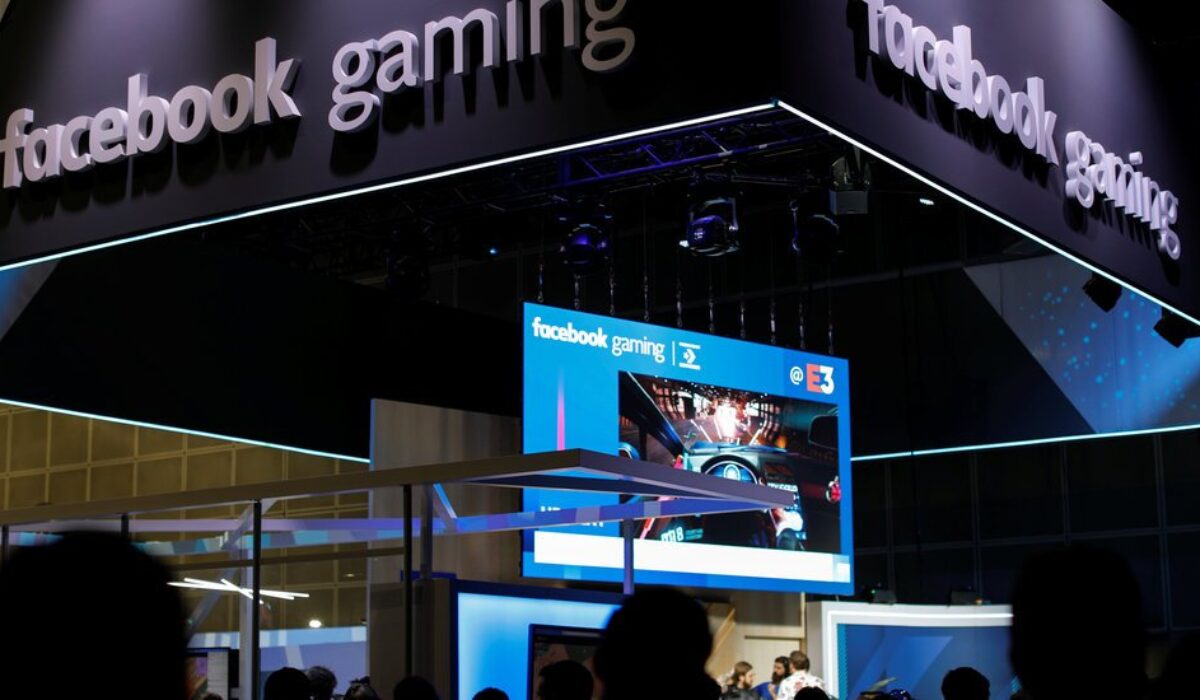 Executives and engineers from Facebook’s games division submitted their new app, Facebook Gaming, to Apple last month for approval to offer it in the iPhone maker’s App Store.

Apple considered Facebook’s application for a few weeks. This month, it delivered its verdict: denied.

The Facebook team was not surprised. It wasn’t the first time Apple had said no to the Facebook Gaming app. Or the second. Or even the third.

Since February, Apple has rejected at least five versions of Facebook Gaming, according to three people with knowledge of the companies, who spoke on the condition of anonymity because the details are confidential. Each time, the people said, Apple cited its rules that prohibit apps with the “main purpose” of distributing casual games.

Facebook Gaming may also have been hurt by appearing to compete with Apple’s own sales of games, two of the people said. Games are by far the most lucrative category of mobile apps worldwide. Apple’s App Store, the only officially approved place for iPhone and iPad users to find new games and other programs, generated about $15 billion in revenue last year.

Apple’s rejections of the app from Facebook, a fellow Silicon Valley powerhouse, illustrate the control it exerts over the mobile software and entertainment ecosystem — clout that regulators are increasingly examining. On Tuesday, the European Commission, the executive body of the European Union, said it had opened a formal antitrust investigation into Apple to determine if the terms that the company imposes on app developers violate competition rules.

“We need to ensure that Apple’s rules do not distort competition in markets where Apple is competing with other app developers,” said Margrethe Vestager, the European Commission executive vice president in charge of competition policy.

This week, Basecamp publicly complained that its new email app, Hey, had been denied from the App Store because it charged customers outside Apple’s payment system, keeping the giant company from collecting its 30 percent cut.

“We keep trying to find logic, consistency in Apple’s App Store decisions,” David Hansson, Basecamp’s co-founder and chief technology officer, wrote on Twitter. “The answer is much more basic: power. Apple can do what they want, when they want, so they do.”

Mr. Hansson added that the Justice Department’s antitrust division had contacted him earlier to talk about Apple.

Apple, which will hold its annual developer conference next week, said the App Store has many apps that offer casual games and that follow its rules, including the main Facebook app.

Apple has long taken a “walled garden” approach to its mobile devices while its main mobile competitor, Google and its Android operating system, has adopted a more laissez-faire philosophy. Both companies take 30 percent of most purchases on their app stores, leaving 70 percent to app developers.

Apple has said it monitors its App Store ecosystem closely to ensure the highest standards of quality and security. According to its App Store principles: “When you download an app, it should work as promised. We carefully review each app and require developers to follow strict guidelines on privacy, design and business models.”

But over time, that has increasingly grated on some app developers. The European Union investigation into Apple was spurred by a complaint last year from Spotify, whose music-streaming service competes with Apple Music. Spotify and others have criticized Apple for charging a fee of up to 30 percent on digital services sold through its App Store, arguing that it amounts to a tax that violates competition laws.

Facebook announced its Gaming app in April as people were sheltering in place from the coronavirus pandemic and playing more video games. For the social network, the new app was a way to more deeply engage its users.

The free app has three main components: watching live streams of other people playing games; socially networking with other gamers; and playing simple games like Words With Friends and Thug Life. On both Apple and Android devices, those simple games can be delivered within Facebook Gaming’s app using software called HTML5.

READ ALSO  LinkedIn: AI hiring is slowing down due to the pandemic

Google quickly approved Facebook Gaming for its Google Play app store and began offering the app worldwide on April 20. In the Android version of Facebook Gaming, a catalog of simple games is presented by category and with colorful icons. Some of those games allow players to spend real money for in-game purchases.

Facebook initially submitted its Gaming app to Apple for approval in late February, said the people with knowledge of the situation. Apple rejected that version, they said, citing Section 4.7 of its app rules, which state that HTML5 games are allowed “as long as code distribution isn’t the main purpose of the app” and “the code is not offered in a store or store-like interface,” among other restrictions.

But the initial version of the Gaming app that Facebook showed to Apple was similar to the Android version, listing games by category in a manner that could be interpreted as “store-like.”

Trying to get the Gaming app through Apple’s review process, Facebook then changed the design of the presentation of games in several ways, the people said. The colorful icons were removed in favor of a bland listing. The different games categories were removed to list all games at once. The ability to sort games was also taken away.

Facebook also included a version that looked almost exactly like how such games are presented already within the main Facebook app on Apple devices, which is a single unalphabetized, unsortable list, the people said.

Apple said no to each of them, pointing to the same rule, they said.

In Facebook’s most recent submission, the Gaming app did not include a separate tab for playable games and included no way for the user to choose from a wide selection of games to play, the people said. Instead, that version suggested certain games within the user’s news and activity feed.

Since then, Facebook has been weighing its next move. The company is considering releasing Facebook Gaming on Apple devices without playable games at all, the people with knowledge of the social network said. Another option, they said, is continuing to make playable games even more difficult for users to find within the app.