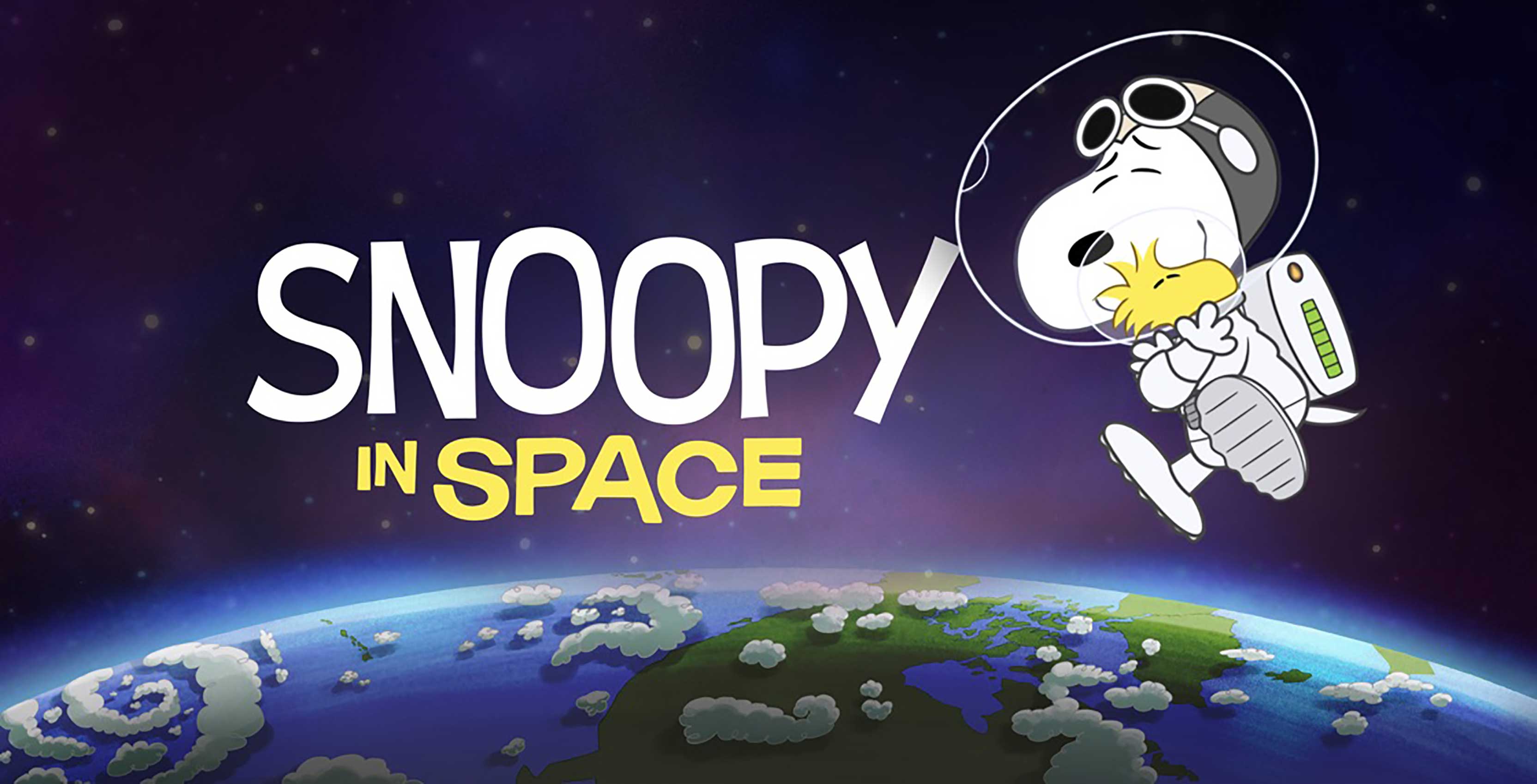 The first series, Snoopy in Space, follows the popular Peanuts icon as he becomes an astronaut.

Ghostwriter, meanwhile, is a reinvention of the 1990s PBS children’s mystery series about four kids who work together to release fictional characters from books.

Finally, Helpsters is a new live-action show from the creators of Sesame Street starring a team of monsters that love to help solve problems.

It’s worth noting that these are the second trailers released for these shows in just over a week. It’s likely that Apple is trying to promote how its TV+ programming caters to a variety of demographics.

So far, much of the marketing of the TV+ programming has been placed on more mature fare, such as the Jennifer Aniston-led news drama The Morning Show and the Jason Momoa-starring survival drama See. That said, Apple TV+ will also offer a dark comedy series in the form of Dickinson, a book club featuring media mogul Oprah Winfrey and a nature documentary about elephants.

The full list of Apple TV+ day one programming can be found here. The service will launch in Canada on November 1st at a cost of $5.99 CAD/month.