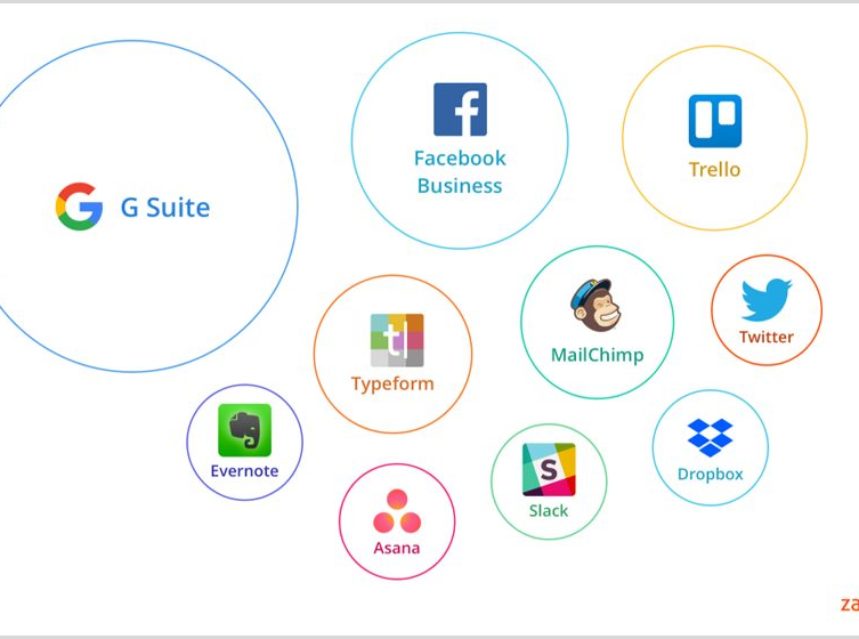 Zapier listed the most popular business apps in 2017 using three categories: fastest-growing, new apps and all-stars. This includes tried and true apps such as spreadsheet, email and communications, as well as collaboration, social media and web creation tools for today’s digital workforce.

If you have a small business, keeping track of what technologies are available in the market place allows you to future proof your company. By identifying applications relevant to your industry and making them part of your operations, your business can be more efficient and keep competition at bay.

This year, the increased number of apps moving to the web have taken up more space on the list. It is being driven by remote work, collaboration and better access. According to Matthew Guay, senior editor and writer at Zapier, who authored the report, “Every business today relies on software to operate smoothly. Increasingly, these tools have moved to the web, allowing everyone to work from anywhere.”

Leading Trends with The Most Popular Business Apps in 2017

According to the report, the inclusion of Artificial Intelligence (AI), new designs and automation have been responsible for creating easier and better user experience in apps. This has resulted in apps that are improving functions to convert leads into sales, send email and nurture customer relationships.

When it comes to data, the apps are also better at gathering, streamlining and making sense of the information. The fastest growing social media apps were the ones designed to gather data directly from ads and convert it to leads.

Collaborative and email apps were also in the list as both tools have become invaluable to meet the needs of today’s workforce and the way they communicate and work.

Here are the top apps in their respective categories. Zapier has an automation tool integrated with more than 900 apps. The solution the company provides allows more than two million registered users across many industries to automate their workflow. Some of the apps include Facebook Lead Ads, Slack, Quickbooks, Google Sheets, Google Docs and many others.