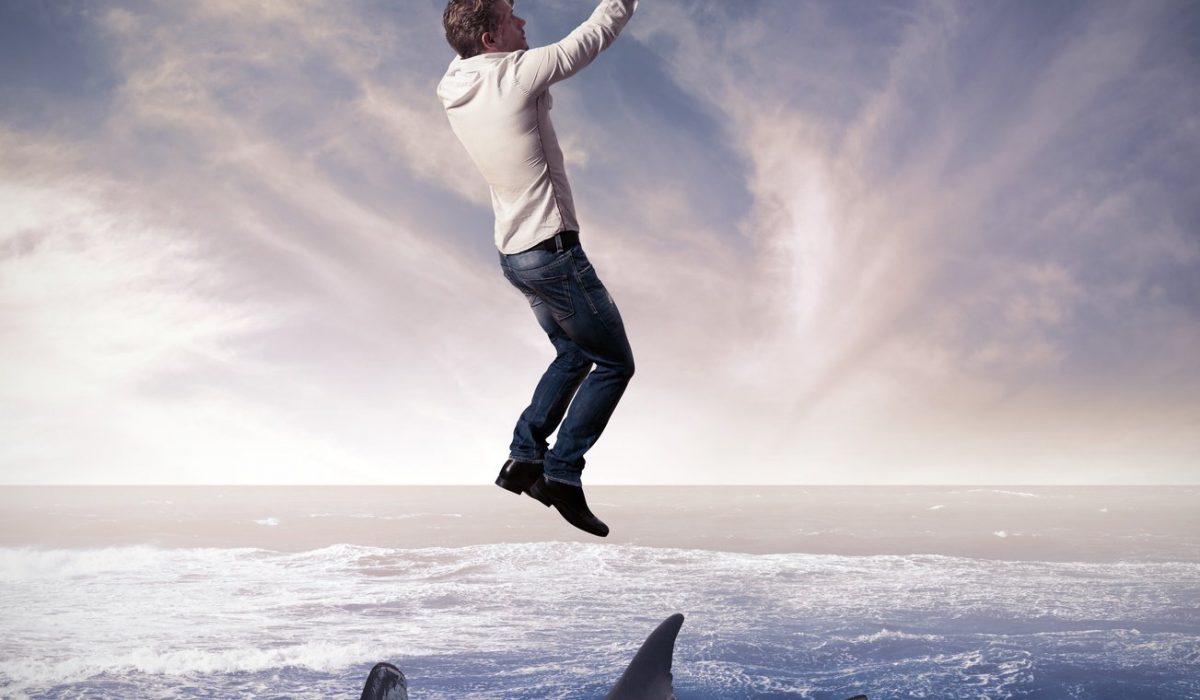 Small business owners are natural risk-takers, but sometimes they take too many risks. The results of the ninth annual Hiscox DNA of an Entrepreneur survey shows America’s small and midsized business owners may be indulging in some risky behavior. Here’s a closer look.

U.S. small and midsized business owners are feeling optimistic—and with good reason. Seventy-two percent of those polled in report their companies’ top-line revenue increased over the past year. That’s the highest percentage of any country in this annual global survey.

Spreading themselves too thin?

Small business owners in the survey aren’t letting the day-to-day challenges of entrepreneurship slow them down. In fact, more than one-fourth (26%) of respondents say they own more than one business. Of those, more than a third (36%) expect to develop a new product in the coming year.

Lots of entrepreneurs are idea people, and love the excitement of launching something new. It’s great if you can maintain two businesses and give both of them the time and energy they deserve. Just make sure you don’t fall into the trap of getting seduced by the “shiny new thing” and ignoring your original business to focus on the new one.

Men are optimistic, women not so much

More than half of men in the survey (51%) say they feel better off in terms of their personal financial situation than the same time one year ago. However, only 40% of women feel their personal financial situation has improved in that time. There is a similar discrepancy between older and younger entrepreneurs. Nearly three out of five (58%) of small business owners under age 40 feel better off now than they were last year of. However, for entrepreneurs over age 50, that figure drops to 35%.

If you’re feeling pessimistic about your personal financial situation, do a reality check. The report notes that younger business owners, who are more likely to have started their businesses since the Great Recession, are more likely to feel positive about their finances. In contrast, older business owners whose companies suffered during the Great Recession may feel their sense of optimism is permanently affected. Are things really as negative as you think they are, or are you just comparing them to the past? Don’t put your head in the sand, but do keep moving forward.

Too many eggs in one basket?

Almost one in five (17%) of U.S. small business owners admit that they rely on their biggest customer for more than half of their annual revenue. That’s a scary stat. What would happen to those entrepreneurs if they lost that big account?

The average small business says their biggest customer accounts for 27% of revenue—which is still a pretty hefty figure. Few of us could weather losing more than one fourth of our revenue. If your business is overly reliant on one big customer, take some steps to protect yourself. Don’t become complacent—you never know when your contact at a big customer will move on or the customer will cut its budget. No matter how busy you are servicing that big account, make time to actively develop new business and reach out to new prospects. It could mean the difference between life and death for your business.

Some 16% of survey respondents say that their business has been victim of a cyber attack; of those, more than six in 10 (61%) say the attack resulted in “a serious loss” to the business. However, just 10% of small businesses in the survey have insurance that protects against data breaches, data loss, or cyber attacks.