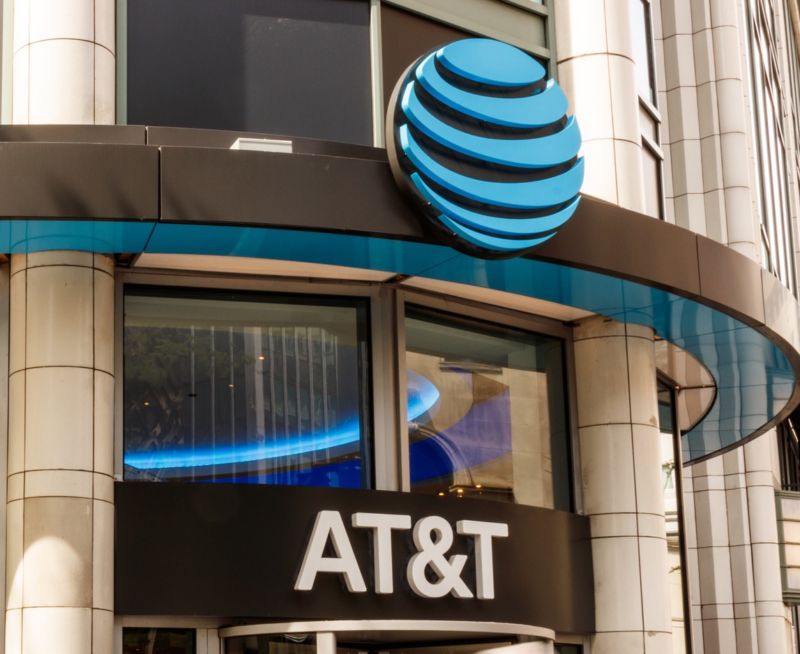 “The telecom giant has considered various options, including a spinoff of DirecTV into a separate public company and a combination of DirecTV’s assets with Dish Network, its satellite-TV rival,” the Journal report said, citing “people familiar with the matter.”

It’s still early in the process, so AT&T could end up sticking with DirecTV. “AT&T may ultimately decide to keep DirecTV in the fold. Despite the satellite service’s struggles, as consumers drop their TV connections, it still contributes a sizable volume of cash flow and customer accounts to its parent,” the Journal reported.

The cash generated by DirecTV is helping fuel other investments at AT&T and is helping the company pay down its “towering net debt load, which stood at more than $160 billion earlier this year,” the Journal report said. AT&T’s $49 billion purchase of DirecTV contributed to that debt load.

A spinoff of DirecTV likely would not happen “until mid-2020 at the earliest” for tax reasons, the Journal report said.

We contacted AT&T and will update this story if we get a response.

AT&T completed the purchase of DirecTV in July 2015, with high hopes of dominating the pay-TV business using both DirecTV satellite and a new online service based on DirecTV. But AT&T’s total number of video subscribers dropped from 25.4 million in Q2 2018 to 22.9 million in Q2 2019, and AT&T told investors last week that it expects to lose another 1.1 million TV customers in the third quarter.

Since April, AT&T has been facing a class-action lawsuit alleging that it lied to investors in order to hide the failure of its DirecTV Now streaming TV service. Last week, the lawsuit was updated to include allegations that AT&T supervisors encouraged sales reps to create fake DirecTV Now accounts and sign AT&T customers up for DirecTV Now “without the customer knowing.”

AT&T’s TV strategy was criticized in an open letter last week by activist investor Elliott Management Corp., which has a $3.2 billion stake in AT&T. Elliott urged AT&T to consider divesting DirecTV, which may have contributed to AT&T examining whether to offload the TV division.

AT&T also bought Time Warner Inc. in 2018 and is hoping to get a big chunk of the streaming business with next year’s launch of HBO Max. But Elliott said that “AT&T has yet to articulate a clear strategic rationale for why AT&T needs to own Time Warner.”