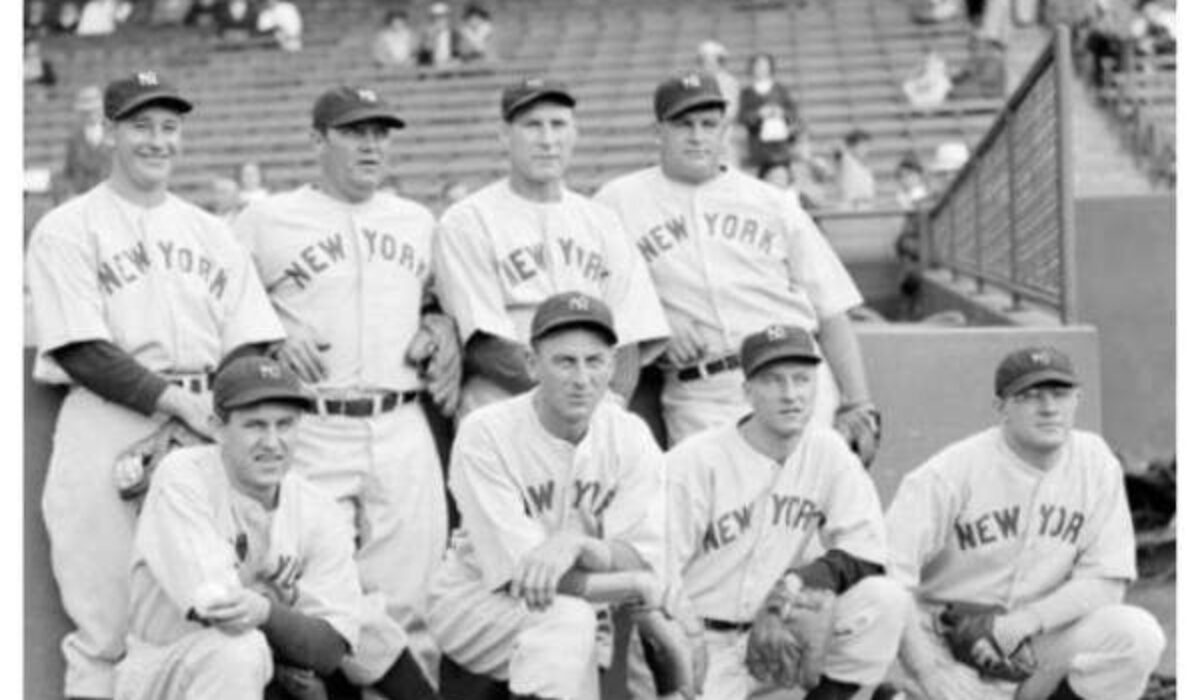 Baseball players in the 1950s being photographed kneeling to protest lynchings in the United States is a prank. Rather, a prank web site used a real image of 1950s baseball players of the New York Yankees but attributed a false reason for the posing that the men do as a form of protest for lynchings.

Now, where did the false information about the image originate? A user was making light of the ongoing police brutality protests in the sports world by publishing a faux-historical post on Nov. 8, 2017, on the prank web site BreakingNews247.net. You can see the image below.

Archival photos reveal several white baseball players kneeling during the national anthem in protest of the lynching of innocent negroes and Jim Crow laws. The practice was quickly ended when the players realized that most of their fans were either KKK members or sympathizers.

However, there is no truth to the above story being shared, according to Snopes. The image is legitimate insofar as it was actually taken and not manipulated. However, the image was lifted from a site promoting the biography of New York Yankees pitcher Vernon “Lefty” Gomez. Gomez can be seen kneeling on the left-hand side of the picture, joined by his fellow pitchers on the 1936 Yankees.

Here are examples of people sharing the prank story on social media.

Archival photos reveal several white baseball players kneeling during the national anthem in protest of the lynching of innocent negroes and Jim Crow laws. The practice was quickly ended when the players realized that most of their fans were either KKK members or sympathizers. pic.twitter.com/F9AMTWGU0c

BreakingNews247.net carries the following disclaimer for its readers:

This website is an entertainment website, news are created by users. These are humourous news, fantasy, fictional, that should not be seriously taken or as a source of information.

BreakingNews247.net, which is a prank news site, allows anyone to create a fake headline and fake story that appears like an actual news article for its readers on first glance.

From 1882 to 1968, “nearly 200 anti-lynching bills were introduced in Congress, and three passed the House. Seven presidents between 1890 and 1952 petitioned Congress to pass a federal law.” None succeeded in gaining passage, blocked by the Solid South – the delegation of white Southerners in the Senate. During the 1950s and 1960s Civil Rights Movement, black activists were attacked and murdered throughout the South. The 1964 murders of Chaney, Goodman, and Schwerner galvanized public support for passage of civil rights legislation that year and the next.

What did you think of the prank story that baseball players were photographed kneeling in the 1950s as a form of protest to lynching? Did you believe it or see people sharing it falsely on social media? Let us know in the comments section.