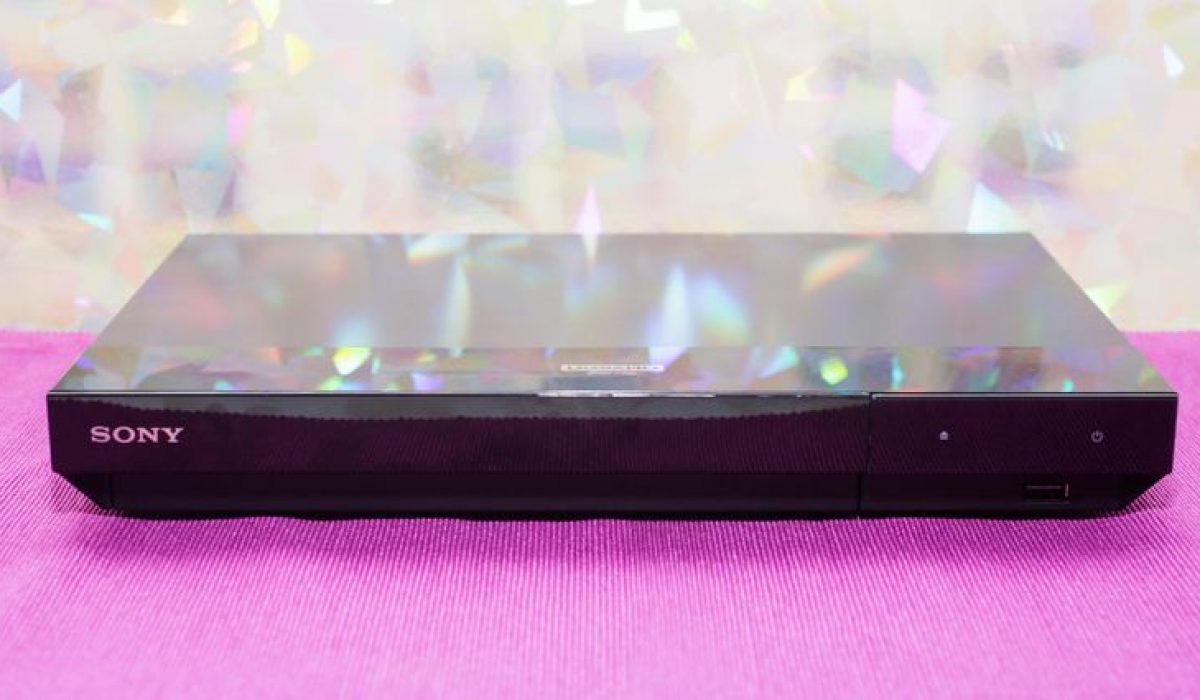 Streaming may be how most people consume movies these days, but there’s a lot to be said for the humble 4K Blu-ray player. A hardware player offers the best image and sound quality available thanks to the enhanced storage capacities of Blu-ray discs. That means formats like Dolby Vision, HDR10, DTS:X and Dolby Atmos will help your TV and sound system perform at its absolute best, without having to worry about buffering, dropout or bandwidth caps. And most 4K Blu-ray players can also stream Netflix (some even in 4K), while all of them will play your DVD and CD collections. Others — specifically the Xbox One X and Xbox One S — will also play the latest games.

My four favorite 4K disc players happen to include those two Xbox consoles and a pair of Sony models — the newest is from 2018. Manufacturers are keeping these players around for longer now that their popularity is waning, but they’re still my top recommendations.

The Sony UBP-X700 is at the cutting edge of 4K Blu-ray technology thanks in part to its Dolby Vision compatibility. Throw in a bunch of streaming services and the Sony rewards you with a solid performance at a reasonable price.

The PlayStation 5 and Xbox Series X are both slated to arrive by the end of 2020. Until then, your best non-PC option for 4K gaming and Blu-ray on your TV is the Xbox One X, which delivers superior graphics on many Xbox titles, as well as a full 4K HDR Blu-ray watching experience. (Sony’s PS4 Pro supports 4K gaming, but doesn’t play 4K Blu-rays.) Note that stock on the Xbox One X has been very low in recent weeks. Ideally, you want to find this model for $399 or less, and bundled with a game (there are several bundles).

READ ALSO  Firefox is testing a VPN, and you can try it right now

If you want 4K Blu-ray compatibility but can live without 4K gaming, the Xbox One S splits the difference along those lines, and saves you a few bucks in the process. The One S is a bit easier to find than the One X — look to pay about $299 with a bundled game included.