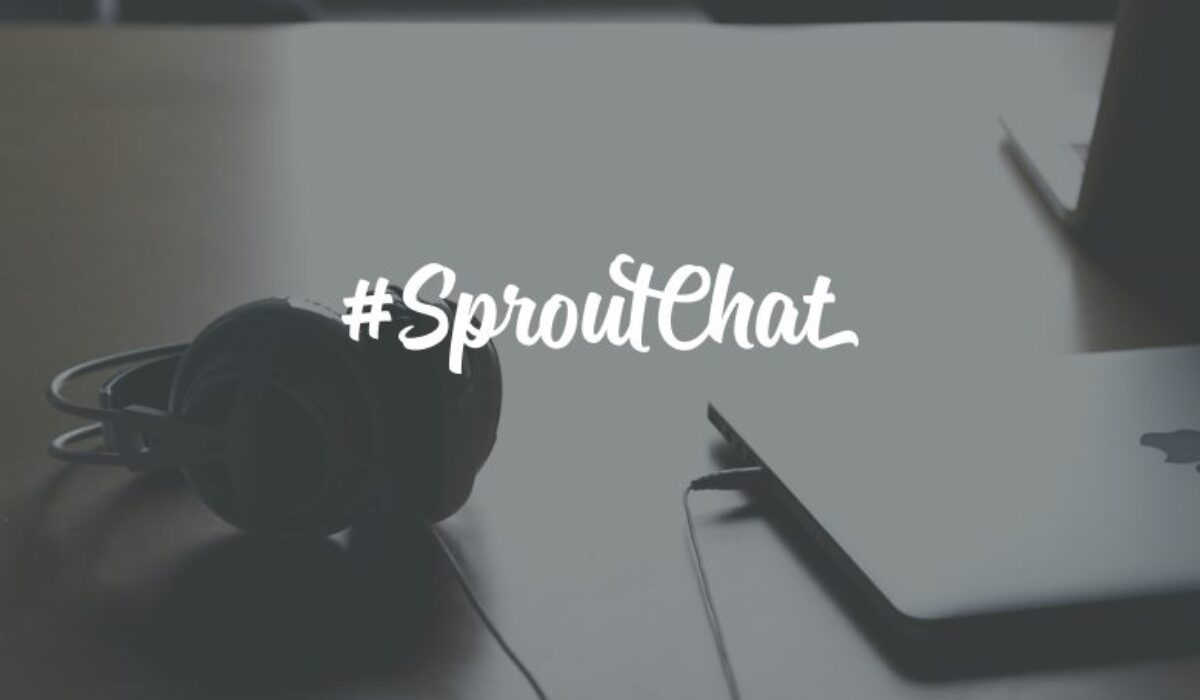 What’s the key to managing content when working on larger marketing teams? What’s best practice for keeping track of content performance? These are questions we face everyday, as content is the bread and butter of any social strategy.

So in this week’s #SproutChat, we discussed best practices for documenting your content management processes for and amplifying your efforts.

Take care to organize your multimedia content and keep track of it in an asset library for easy finding. Keep documentation of what kinds of content you’re using for each social platform.

A1. Keep it organized! Have a system for naming/tagging and make sure the whole team is on board. @SproutSocial asset library is amazing!

A1: Having multiple versions of content customized for different platforms. #SproutChat

A1: In the wise words of @garyvee, “Document don’t create.” #SproutChat

A1: usage accessible, clutter-free, multimedia content should be managed on Social media. #SproutChat

A1: Keep everything organized! Designate different folders for varied media and make sure you keep track of important content #SproutChat

If you’re in charge of social for a live event or on the go, try to remember that you can always edit content later. Take as many raw photos and videos as you can for repurposing later on in your content pipeline.

A2: Always keep your phone handy (and a battery charger). Content can easily be emailed or sent via Google Drive. #SproutChat

A2: Designate roles and responsibilities in advance so people know what visual content to capture during the event. #SproutChat

A2 Take AS MANY pics as possible. Sift later for best content to post.Plan specific shot/video to take & post while attending. #SproutChat

A2 a: Remember, just because it is live doesn’t mean it has to be posted in real time. Get footage, images and quotes and #edit. #SproutChat

There are a variety of ways to organize social content, but tagging might be the easiest (and most effective) method. Tag your visual assets for quick look up and utilize UTM tagging for easily tracking your content’s performance.

A4. Everyone has a different way to organize things. Just keep it simple enough that others can follow it too 🙂 #SproutChat pic.twitter.com/hU5qU0OIWT

A4: We LOVE tags. From #Blogs to #3rdparty – everyone gets a tag! #SproutChat pic.twitter.com/6avo8KBLwq

If you’re launching a new social campaign make sure that your employee advocates are aware and ensure that you’ve socialized the news to the company at large. Create easy to share social copy and visuals so that the barrier to share is low.

A6: Set example by sharing on your personal social media accounts! #SproutChat

A6: Teach employees & brand advocates about your strategy so when they curate their own, it reflects your values & mission #SproutChat

A6: Making people aware. We devote tons of time to campaigns but others just scroll by. Make it easy & shareable. #sproutchat

A6: If it’s a larger campaign we share hashtags and background in our internal newsletters #SproutChat

A6: Visually capturing and easily accessible/shareable material is my key way of amplifying the content I post #SproutChat

A6: I send Slack messages when new content goes live. I’ve sent emails with prewritten tweets before too. #sproutchat

Join us next Wednesday, 2 P.M. CT at #SproutChat, to talk about planning social campaigns for the holidays. Until then, check out our Facebook community to connect with others in the industry.