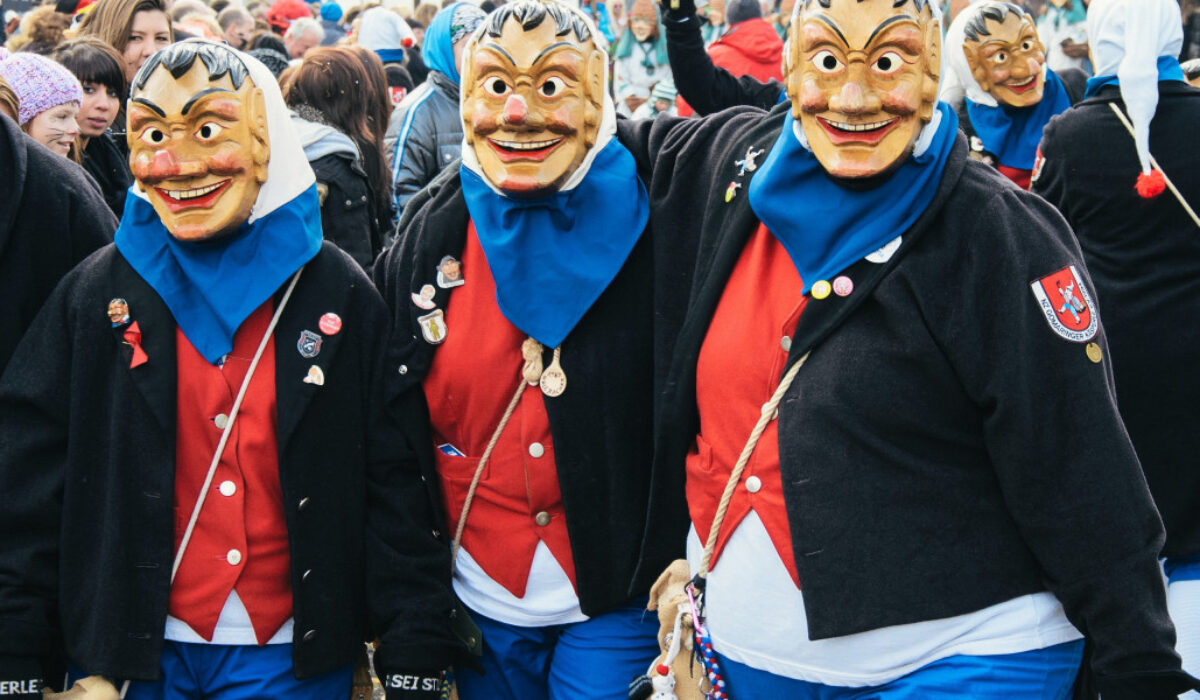 In a brief report posted online in German, the researchers say one in seven have been infected—a figure that has big implications for how soon that town, and the rest of the world, can come out from lockdown. “To me it looks like we don’t yet have a large fraction of the population exposed,” says Nicholas Christakis, a doctor and social science researcher at Yale University. “They had carnivals and festivals, but only 14% are positive. That means there is a lot more to go even in a hard-hit part of Germany.”

That’s why the actual infection rate in a region matters: the bigger it is, the less pain still lies ahead. Eventually, when enough people are immune—maybe half to three-quarters of them—the virus won’t be able to spread further, a concept called herd immunity. But the German town isn’t close to that threshold yet, and to Christakis the preliminary figure is “unfortunate” because it means the virus still has more damage to do.

The German report is among the first to study infection in a wider populace, but this type of data is what scientists need to determine how far the pandemic has spread, what the real death rate is, and how many people show no symptoms at all.

“It’s very preliminary, but it’s the kind of study we desperately need,” says Christakis, who believes the US should test as many as 200,000 people, from big cities like New York to small towns in the Midwest. “This is crucial to quantify a host of basic parameters.”

Globally, the official case count of covid-19 is more than 1.5 million people, but that reckoning mostly includes people who seek medical help and get tested. The true number of people infected, including those without symptoms and who don’t get tested, is far higher.

The German report is the among the first blood surveys to look for telltale antibodies, but more data should be available soon; sources include US hospitals testing their own staff. On April 6, Stanford Medicine announced it had launched its own serology test and had begun screening doctors, nurses, and others.

“The test will enable us to determine which health-care workers might be at low risk for working with covid-19 patients, as well as understanding disease prevalence in our communities,” said spokesperson Lisa Kim.

Early results from hospital tests are already circulating among some experts, says Christakis, who thinks these data will get us “closer to the truth” about how far the infection has spread in US cities. “If you see 5% positive in your health-care workers, that means infection rates probably aren’t higher than that in your city,” he says.

The survey in Germany was carried out by virologist Hendrik Streeck and several others at the University Hospital in Bonn, who say they approached about 1,000 residents of Gangelt to give blood, have their throats swabbed, and fill out a survey.

They found that 2% of residents were actively infected by the coronavirus and a total of 14% had antibodies, indicating a prior infection. This group of people, they say, “can no longer be infected with SARS-CoV-2,” as the virus is known to scientists.

From the result of their blood survey, the German team estimated the death rate in the municipality at 0.37% overall, a figure significantly lower than what’s shown on a dashboard maintained by Johns Hopkins, where the death rate in Germany among reported cases is 2%.

The authors explain that the difference in the calculations boils down to how many people are actually infected but haven’t been counted because they have mild or no symptoms.

The presence of previously infected people in the community, Streeck and colleagues believe, will reduce the speed at which the virus can move in the area. They also outline a process by which social distancing can be slowly unwound, especially given hygienic measures, like handwashing, and isolating and tracking the sick. They think if people avoid getting big doses of the virus—which can happen in hospitals or via close contact with someone infected—fewer people will become severely ill, “while at the same time developing immunity” that can help finally end the outbreak.

—with reporting by James Temple