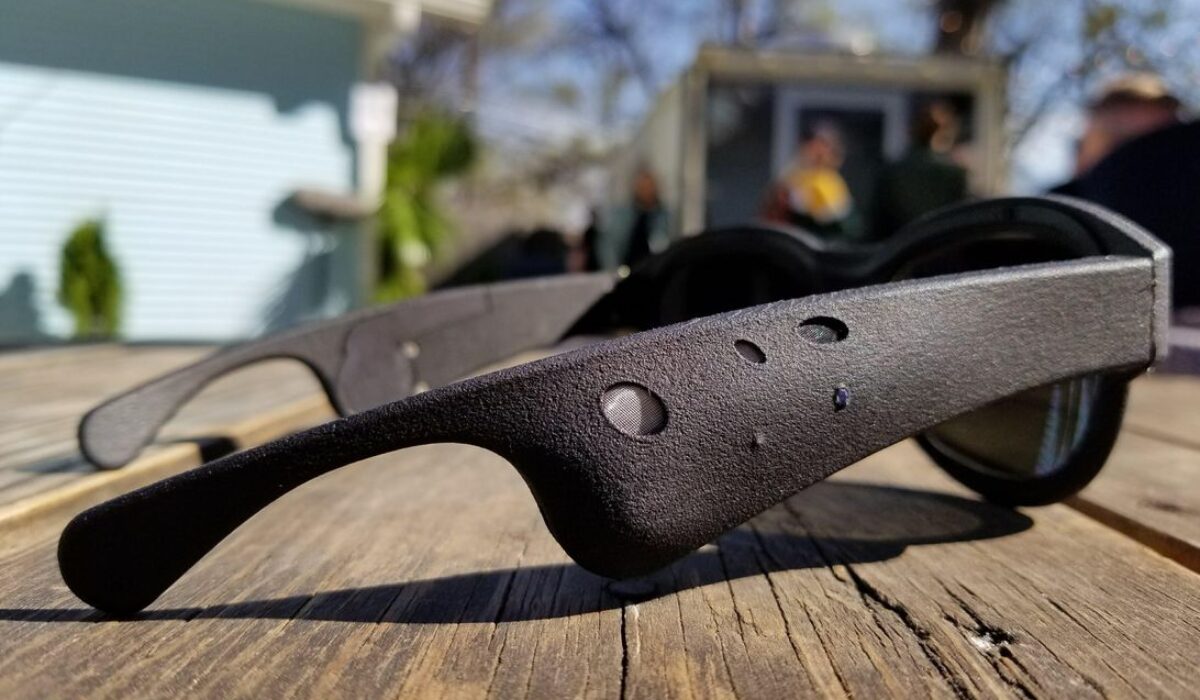 Bose is shutting down its augmented reality program, according to a Monday report by Protocol. Key AR employees have reportedly left the company, and Bose has notified partners that their apps will no longer work in the coming weeks.

“Bose AR didn’t become what we envisioned,” a company representative told Protocol. “It’s not the first time our technology couldn’t be commercialized the way we planned, but components of it will be used to help Bose owners in a different way.”

Bose set itself apart in the AR industry by being audio-based, as opposed to superimposing images over the real world. The company provided audio information such as directions and fitness instructions with compatible headphones, and also created glasses fitted with speakers and mics that could describe landmarks or help wearers learn a new language.

A Bose representative didn’t immediately respond to a request for comment.

Bose’s senior vice president John Gordon, who had strongly backed the company’s AR initiative, left last year, and most employees working on AR either left or were let go in the spring, a person familiar with the matter told Protocol. The company has reportedly been telling developers in the last couple of days that apps based on Bose AR will stop working.

The Bose representative told Protocol that the company has found its work in AR “delivered compelling customer experiences based on specific interests and specific use cases, not for broad, daily use.” Bose will stop supporting third-party developer apps in mid-July, the representative added.

In January, Bose said it was closing all retail locations in North America, Europe, Australia and Japan due to “the dramatic shift to online shopping.” The company also quietly replaced its CEO Phil Hess earlier this year.