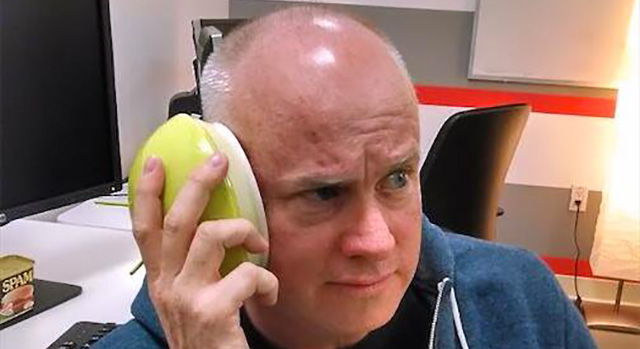 Brian White worked at Google for over 16 years, joining the company before I started this blog back in November 2002. He worked with Matt Cutts I believe almost his whole time while at Google and fought spam side by side with him and the webspam team all those years.

This month, Brian White decided to leave Google. He confirmed so on Twitter telling me “I did [leave Google]. Taking some time to think about other stuff.” Here are the tweets:

I did. Taking some time to think about other stuff 🙂

He has been pretty much behind the scenes at Google most of his career. He came to a couple of SEO conference from what I remember. He even tried helping in the forums here and there. But for the most part, he was doing his job behind the scenes.

Brian, sorry for the photo, but there aren’t many photos of you online and it is what I had…

In any event, I do not know what he is doing next – he did join Google a couple years or so before the Google IPO. So he probably doesn’t need to work but people like Brian look for challenges that can make a difference. So I doubt he is done trying to solve big problems…

Brian – best of luck in your next venture – can’t wait to see what you do next!