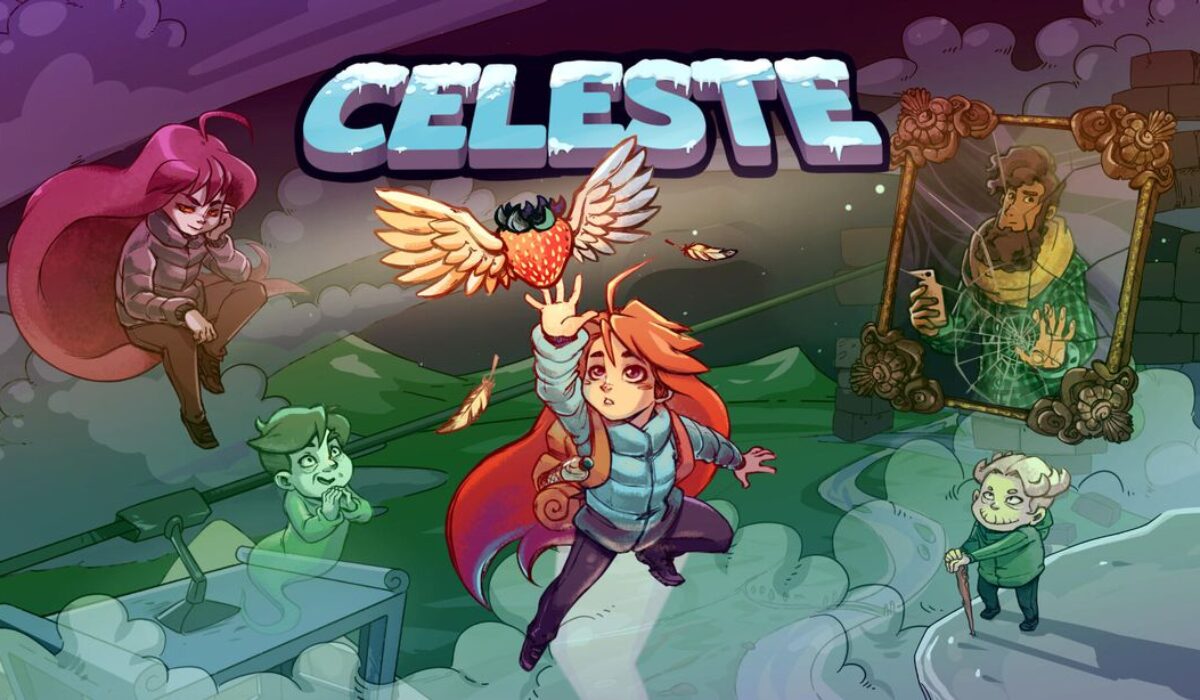 There’s a decent chance you haven’t heard of itch.io, a website used to host and sell indie video games, but you’ve most likely heard of some of the classic video games available on the platform, games like Celeste, Night in the Woods and Overland.

Right now, in an attempt to raise money for the NAACP Legal Defense and Educational Fund and Community Bail Fund, itch.io is running a bundle unlike any I’ve ever seen. They’re offering up over 1,000 video games worth around $7,000 for a minimum donation of $5.

Black Lives Matter: How you can take action today

The bundle includes aforementioned classics Celeste, Night in the Woods and A Short Hike — one of the best games released in 2019. Older classics like Super Hexagon and Octodad are also part of the package.

The money is being raised in support of the Black Lives Matters movement.

“We live in a time of racial injustice, inequality, and police brutality against black people,” reads a statement on the itch.io site. “We hope that everyone takes a stand in any way that they can. We’ve partnered with creators from all across our platform to support organizations that are working directly with those affected.”

So far they’ve raised over $3.5 million. The final target the team is hoping to reach (and potentially surpass) is $5 million.