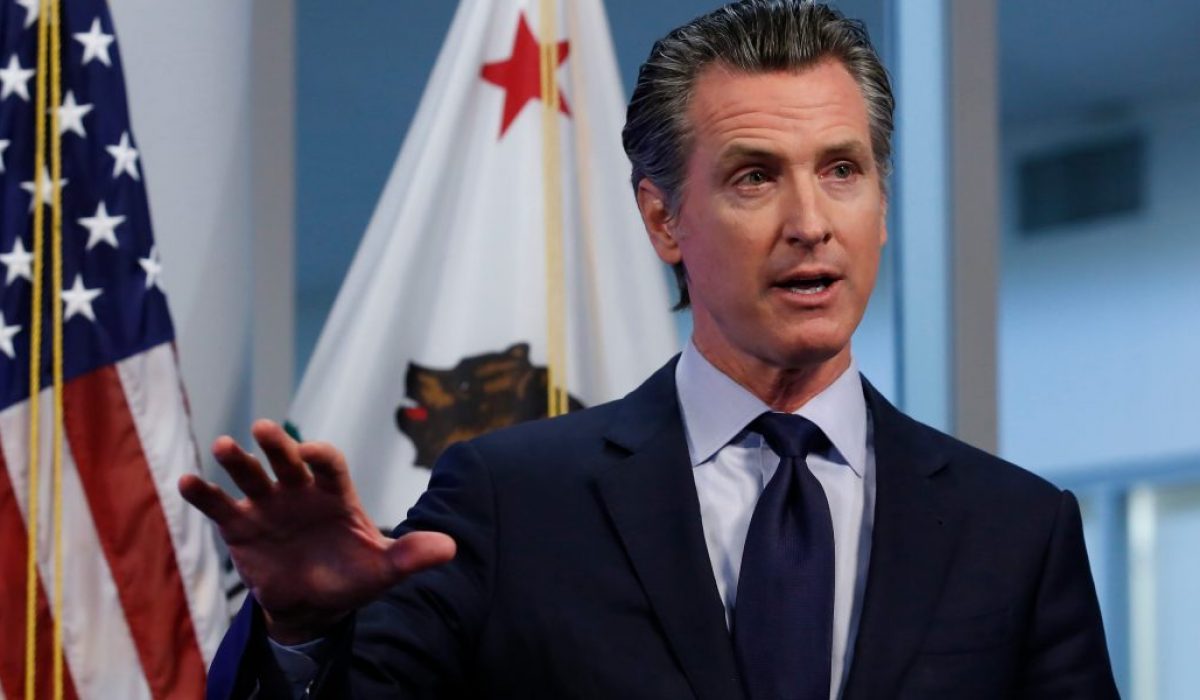 California plans to significantly ramp up its coronavirus testing and tracing efforts, as the state strives to reach a point where it could relax stay-at-home rules implemented to contain the outbreak.

During a press conference on Wednesday, Gov. Gavin Newsom said the state intends to increase testing capacity from about 16,000 per day to 25,000 by April 30, and reach between 60,000 and 80,000 in the weeks after. As part of that effort, California will open 86 new testing sites around the state, with a focus of filling in “testing deserts” in rural areas, through partnerships with Verily and OptumServe.

The state is also loosening its testing guidelines, including recommending that healthcare workers, first responders and correctional workers are tested even if they don’t have symptoms.

Separately, Newsom said the state plans to build up “an army of tracers,” starting with some 10,000 people dedicated to interviewing infected patients and contacting those they may have exposed. In turn, the team will work to ensure those people are tested, isolated and quarantined as needed, in the hopes of suppressing the disease and preventing hospital systems from becoming overwhelmed.

California is by far the most populous state in the country. And its contact tracing program alone could require 35,000 daily tests. The task force will be made up of existing public health workers, volunteers and reassigned state workers, who will rely upon online tools for training and tracing.

Newsom said that he’d had a call with President Donald Trump on Wednesday, during which the president committed to supply the state with nasal swabs, an essential component of testing that is running in short supply. Trump agreed to provide 100,000 swabs this week, 250,000 next week and a higher number still in the weeks to come.

READ ALSO  How to Convert PNG, TIFF, and JPEG Images to a Different Format on Your Mac

California took early and aggressive steps to contain the outbreak, which helped to keep cases and fatalities relatively low. But last week, Newsom laid out six key goals the state still needs to achieve to begin significantly modifying restrictions, which included greater testing and tracing capacity. Depending on the level of progress, he said he may be able to provide firmer details on when some rules could be eased at the beginning of next month.

But in a first step in that direction, also announced on Wednesday, the state is now allowing healthcare systems to resume certain procedures that had been halted, like colonoscopies and heart valve replacements.