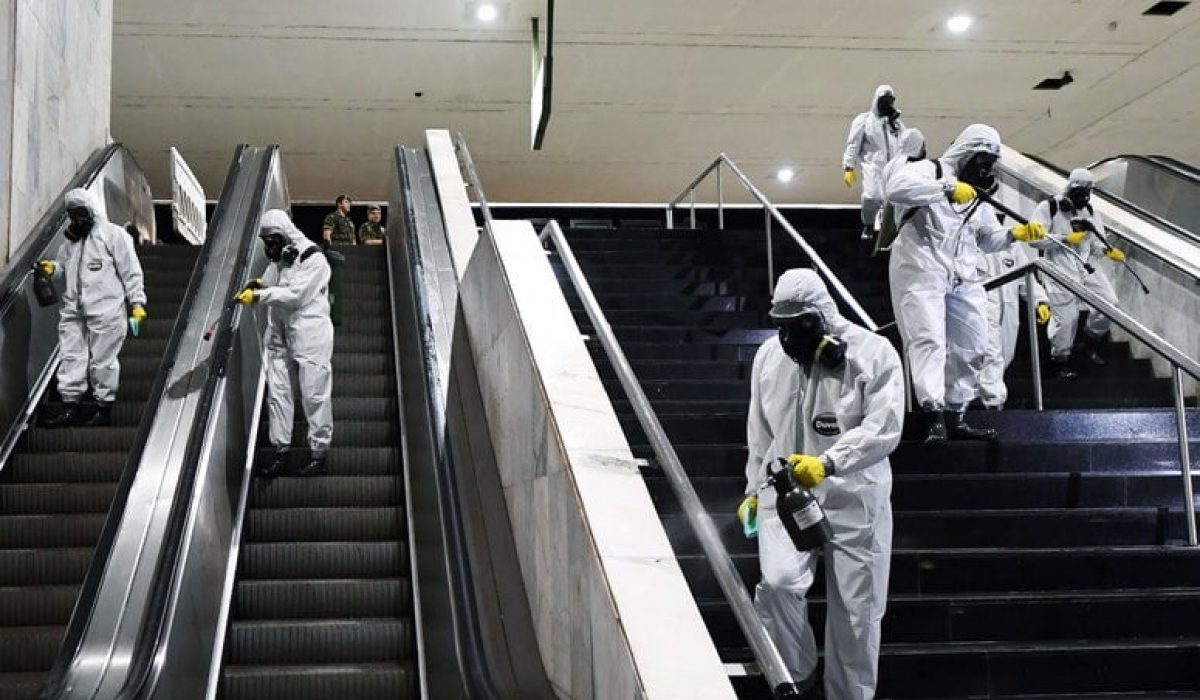 Over the course of the Covid-19 pandemic, the US’ testing strategy has failed over and over again to provide an accurate picture of how fast and how far the disease is spreading. State and city officials are often left flying blind, not knowing how bad things are until hospital beds start filling up. The evidence of those failures is visible in the more than 180,000 Americans who’ve died so far. And if the chaos of the past week is any indication, the nation’s top public health officials are no closer to having a coordinated testing plan than they were eight months ago.

Everything You Need to Know About the Coronavirus

Here’s all the WIRED coverage in one place, from how to keep your children entertained to how this outbreak is affecting the economy.

On Monday, officials from the US Centers for Disease Control quietly revised their testing guidance to advise people without symptoms to forgo testing, even if they’d been in close contact with a person who has a Covid-19 infection. Unless you are medically vulnerable, or your doctor or local public health official thinks it’s a good idea, the new guidance states, “you do not necessarily need a test.” Previously, the agency had recommended testing for anyone with a “recent known or suspected exposure” to the virus, and CDC director Robert Redfield said in an interview with NBC last month that “anyone who thinks they may be infected—independent of symptoms—should get a test.”

On Tuesday, the change became public. And by Wednesday, reports emerged that the shift had originated as a directive within the White House and the Department of Health and Human Services. Admiral Brett P. Giroir, the administration’s coronavirus testing czar, rebutted the allegations, telling reporters the changes were approved by the White House Coronavirus Task Force. One of its most prominent members, National Institute of Allergy and Infectious Diseases director Anthony Fauci, denied he was a part of any such discussions, saying in a statement to CNN that they occurred while he was undergoing surgery.

The outcry from medical professionals and public health experts was swift and furious. On Twitter, Tom Frieden, who led the CDC under former president Barack Obama, called the policy revision “unexplained, inexplicable, probably indefensible.” Governors of several large US states, including California, Texas, and New York, declared that they would not heed the new federal guidelines. “The CDC guidance not to test asymptomatic individuals who have had confirmed close contact with a Covid patient defies public health logic and can’t be evidence based,” Lawrence Gostin, a health law expert at Georgetown University told WIRED in an email.

Redfield responded to the furor by backtracking. In a statement released late Wednesday on the CDC website, he said that “all close contacts of confirmed or probable Covid-19 patients” may consider testing. But by Thursday, officials at the Department of Health and Human Services were describing Redfield’s about-face as “amplifying and explaining” the guidance, rather than reversing the earlier change. And by Friday, Redfield’s statement had disappeared from the CDC’s website altogether. Agency representatives did not respond to WIRED’s questions about its removal or return a request for comment. The agency’s guidance itself has not been changed since it was updated Monday.

While it’s still unclear who’s responsible for the policy shift, it could have huge consequences. People without symptoms represent one of the biggest challenges to containing the coronavirus, because even though they don’t feel sick, they’re still just as contagious as other infected people. According to the CDC’s own analysis published in July, asymptomatic carriers of the virus are a major driving factor in the spread of Covid-19, and the reason the agency advised universal face cloth coverings back in April. The change also comes at a moment when hundreds of thousands of students are heading back to schools and universities. Many campus administrators intend to employ broad testing plans to head off outbreaks.