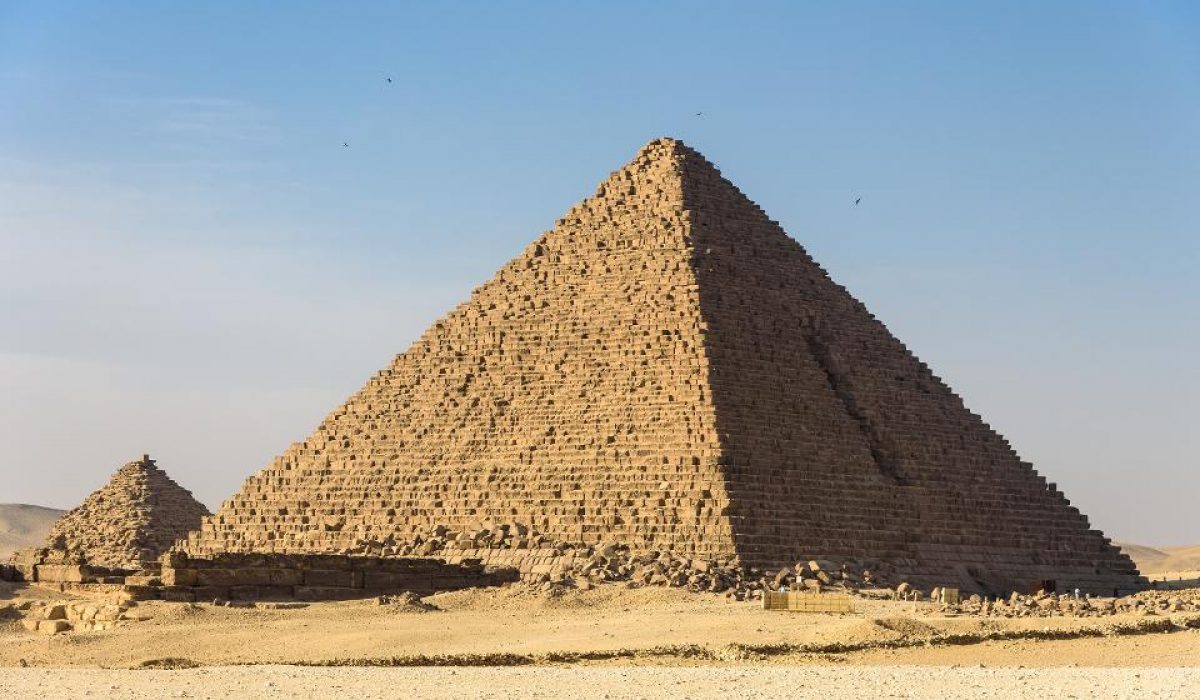 What are the seven wonders of the world? An age-old trivia question that likely makes most of us perk up and think we know the answer. It may be more tricky than you think to name all seven though—until of course reading this article.

The ancient “Seven Wonders of the World” were categorized by Philo of Byzantium in 250 B.C., and since then, just saying the “Seven Wonders” is now no longer specific enough for an audience to understand the parameters.

Although the list of the “New” Seven Wonders seems perhaps, obvious, actually name them all accurately would likely lead to most of us becoming unstuck. The Great Wall of China, Petra in Jordan and Machu Picchu are all obvious candidates, but before reading below, have a think if you could indeed name all seven.

The Great Wall of China, China

All of the wonders on the list are UNESCO World Heritage sites and were chosen by an online poll of tens of millions of votes in 2007.

If you couldn’t name all seven (but hopefully now you can), then naming the Ancient Seven Wonders of The World could prove even more difficult. We mentioned two of them above, but here is the full list of the original seven wonders, of which only the Great Pyramid of Giza remains.

The Great Pyramid of Giza, Egypt