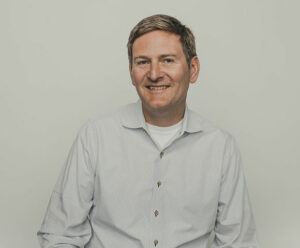 The company is creating precision medicines for rare and severe kidney disorders. Chinook said it was looking at the “underlying biology” of the diseases to develop new therapies.

“Kidney diseases are a severe and growing problem worldwide, with a lack of effective treatments for patients often leading to dialysis, transplantation and high costs to healthcare systems,” said Eric Dobmeier, president and CEO of Chinook, in a statement.

Dobmeier said that drug development for the diseases “is experiencing a resurgence” thanks to advances in scientific understandings, technological tools and regulatory changes.

Dobmeier most recently served for a brief stint as CEO of Seattle-based startup Silverback Therapeutics. He was COO at Seattle Genetics for 15 years and currently is a board member at Adaptive Biotechnologies and Atara Biotherapeutics.

Versant oversees two biotech investing funds that total more than $1 billion. The venture capital firm creates companies from scratch through partnerships with entrepreneurs. It also operates a network of laboratory teams in six cities around the world that test new business ideas. Chinook was formed out of Versant’s Vancouver lab.

“We have great confidence that Chinook can seize opportunities created by new biological insights, technology advancements, and receptive regulatory agencies, to discover and develop new therapies for kidney diseases,” Versant managing director Jerel Davis, who also serves on Chinook’s board, said in a statement.