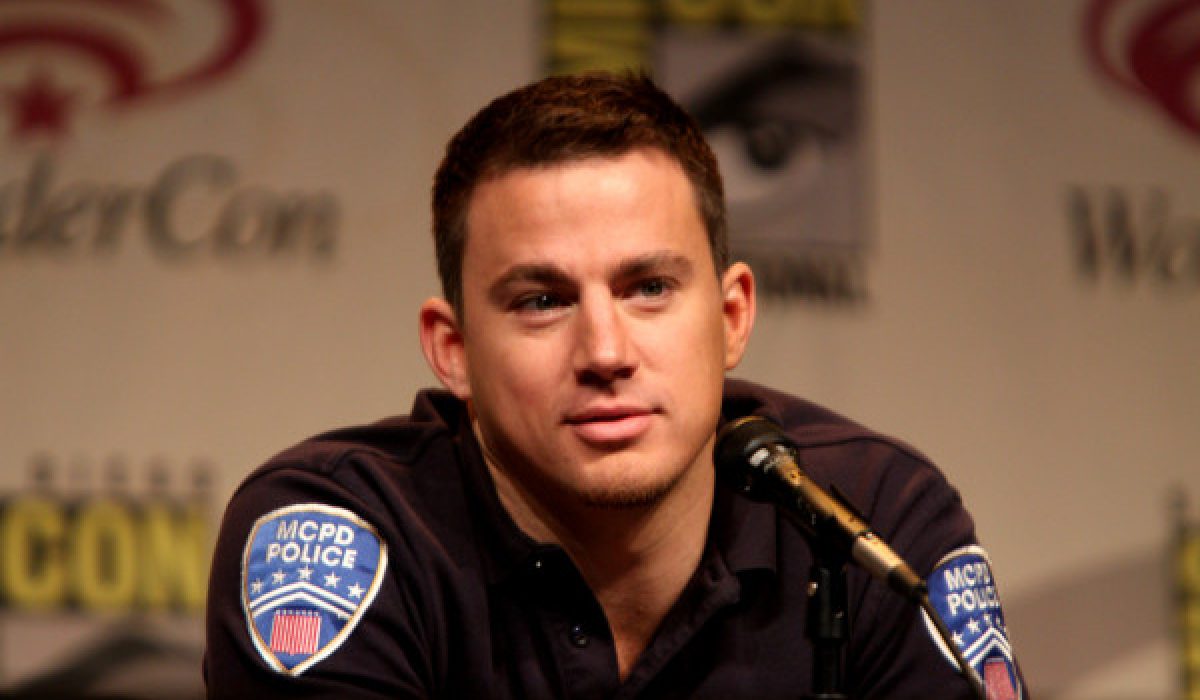 Channing Tatum is moving forward on the “X-Men” spinoff “Gambit” with a release date of Feb. 14, 2019. Gore Verbinski recently signed on to direct. Tatum plays Remy LeBeau, a New Orleans native with the power to mentally manipulate kinetic energy. Often armed with a staff and a deck of playing cards, the character is a fan favorite. The script is from Josh Zetumer.

In 2015, the Magic Mike star appeared at Fox’s Comic-Con International panel to tease the standalone film. Yet, the project has struggled to move past the development stage, having lost two directors (Doug Liman and Rupert Wyatt) and its release date.

“We had a first draft; it was good,” shared Tatum in a July update. “But I think that we were coming to sort of the end of that phase of it at a really interesting time, where these movies went through a bit of a paradigm shift, where the X-Men movies and the superhero movies, with Logan and Deadpool — that really broke down a lot of doors for us. So we were trying to do some things that we actually weren’t allowed to do, and they just smashed down the doors, and now we’re kind of giving it a rethink.”

Here are some reactions on social media to the news of a release date for “Gambit.”

I guess the Channing Tatum #Gambit movie is still happening and has a new release date. Uhhh pic.twitter.com/miesVNLu8S

If I were writing the #Gambit movie the supporting mutants I’d use are Morph, Longshot, Lila, Guido, and Fantomex.

Tatum went on to say that the Gambit movie could really benefit from the current “rebirth” that’s happening in the X-universe, with Deadpool building his own cinematic mythology, and the X-Men finding their way in the world without Wolverine. Next year alone, FOX will unveil the New Mutants, while X-Men: Dark Phoenix will sandwich Deadpool 2.

Gambit has the mutant ability to tap into the potential energy contained within an object and transform it into kinetic energy upon touching it. When Gambit thus charges an object and throws it at a target, the object releases this energy explosively on impact. This power allows Gambit to compel others to believe what he says and agree with anything he suggests, according to Marvel.