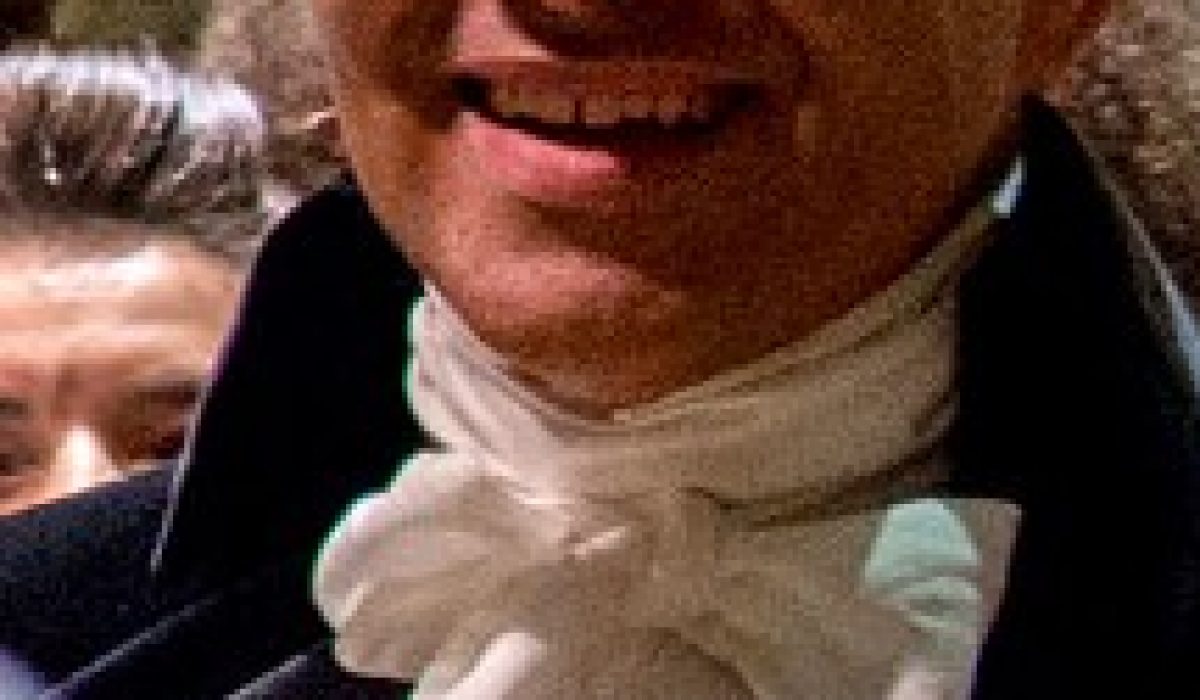 Christopher Jackson performed the In Memoriam at this year’s Emmys. Jackson sung Stevie Wonder’s “As”. Jackson started with the Maya Angelou poem Touched By An Angel before diving into Stevie Wonder’s “As.” Of course, it is always tough to lose people in the industry but the award In Memoriam provides touching tributes to those who have passed. It is a way to keep their memory alive and honor them all at once. Jackson did a great job in the role, which is a tough one to tackle.

Jackson is known for starring alongside Lin-Manuel Miranda in the original productions of In The Heights in 2008 and Hamilton in 2015, as well as a singing role in Disney’s Moana in 2016. Jackson received a Tony Award for Best Featured Actor in a Musical nomination for his role as George Washington in Hamilton.

What did you think of Jackson’s performance at the Emmys? Did you see anyone missing from this year’s In Memoriam? Let us know in the comments section.

That In Memoriam was rough. I’m glad for Chris’s voice to pull me through it. Because there are a lot of beloved people on that list.

I’m glad @ChrisisSingin is providing the #inmemoriam music, cause I broke out the Kleenex at Carrie Fisher. #gotworse #marytylermoore

@ChrisisSingin‘s performance has me in tears. #emmys

Christopher Jackson’s voice alone is enough to make me cry, but to make him sing the in memoriam w/ Carrie & Debbie too much #Emmys2017

The 69th annual Emmy Awards are finally here. Set to air on CBS starting at 8 p.m. ET/5 p.m. PT, the 2017 Emmys will find the biggest shows on television — including HBO’s Westworld and NBC’s Saturday Night Live, both of which paced the Primetime Emmy Awards nominations with 22 nods each — competing for top honors in drama, comedy, limited series, and variety categories.

Overall, HBO nabbed the most nominations out of any network or platform, with 110 total, and Netflix came in second with 91. With “Game of Thrones” ineligible for awards this year, five freshman shows made their way into the outstanding drama series race: “The Crown,” “The Handmaid’s Tale,” “Stranger Things,” “This Is Us,” and “Westworld.” Veterans “Better Call Saul” and “House of Cards” round out the category. On the comedy side, newcomer “Atlanta” is up against “Black-ish,” “Master of None,” “Modern Family,” “Silicon Valley,” “Unbreakable Kimmy Schmidt,” and “Veep.”