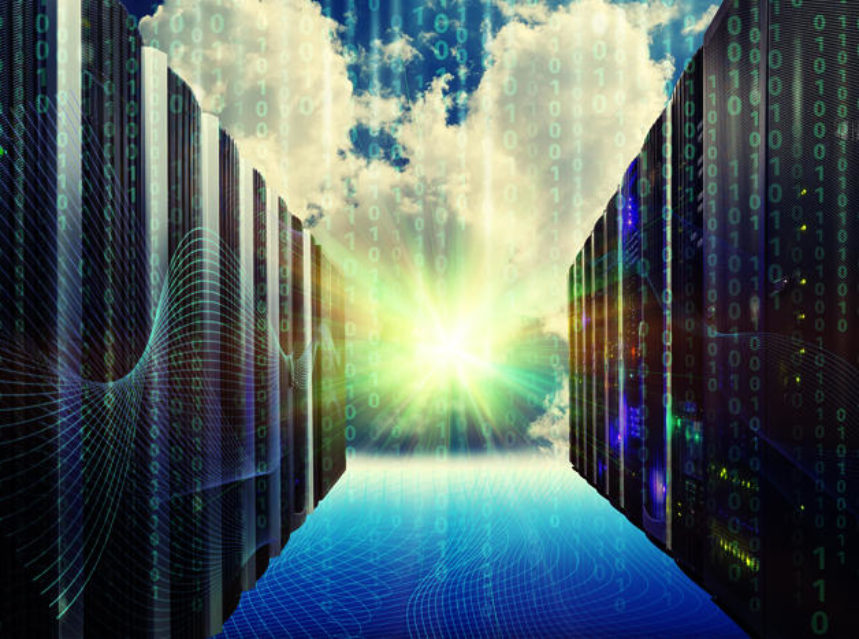 I don’t think anyone would argue with the premise that data centers have increased significantly over the past decade. Data centers used to be orderly, as each application had its own dedicated hardware and software. This was highly inefficient, but most data centers could be managed with a handful of people.

Then something changed. Businesses were driven to improve the utilization of infrastructure and increase the level of agility, and along came a number of technologies such as virtualization, containers and the cloud. Also, organizations started to embrace the concept of DevOps, which necessitates a level of dynamism and speed never seen before in data centers.

Today, we can do so much more with data center technology. A developer needs to allocate some storage, virtualization and network resources through a self-service portal? No problem!

Innovation comes with a cost: complexity

But there has been a cost to all this innovation, and that is complexity has gone through the roof. It’s almost impossible for an operations team to manage the lifecycle of a data center using traditional methods, as people can’t work fast enough to keep up with the pace of change.

There have been a number of innovations, such as converged and hyper-converged infrastructure (HCI), that make it easier to deploy technology, but the way the infrastructure is managed has not fundamentally changed.

This week, Cisco launched Intersight, a cloud management, orchestration and analytics solution for its Unified Computing System (UCS) and HyperFlex HCI system. The current release is part of a multi-year initiative from Cisco to change the way compute is managed.

Cloud management has become increasingly popular, particularly in the Wi-Fi industry, although most cloud solutions are limited to configuration support. That is, an administrator can use the tool to set up the infrastructure and make changes to it. Intersight has a rich, intuitive user interface that can be customized for different roles. For example, an IT administrator would have a different portal than a DevOps administrator or a developer. Each audience will have access to the information they require to do their jobs more effectively.

However, Cisco is taking cloud management a step further. Instead of limiting it to making current tasks easier, it’s sprinkling in some analytics and machine learning to enable the cloud platform to do things that traditional management methods could not do. Intersight is connected to Cisco’s TAC (Technical Assistance Center), and if the customer chooses, data can be automatically sent to it to speed up the troubleshooting process. In the future, the telemetry information Cisco employs can be used for proactive alerting and remediation through a recommendation engine.

Another future feature is continuous optimization. As more customers use Intersight, the platform will collect and aggregate the data from all the customers and use machine learning algorithms to learn best practices from the collective community and combine that with Cisco’s information. This will enable Cisco to advise businesses on recommended changes and how the systems are performing compared to peers. This can be particularly useful for businesses with environments that are constantly changing, as Cisco’s machine learning can operate at a speed that people aren’t capable of.

Cisco has addressed the security concerns of companies worried about managing through the cloud. Intersight encrypts all data, uses industry standard security protocols and complies with the strictest Cisco InfoSec standards for data handling. Every cloud platform across Cisco, such as WebEx, Spark and Meraki, were designed to be highly secure, and Intersight is no different.

A product designed for the modern data center must be able to work with an ecosystem of partners. Through SDKs, APIs and other tools, Intersight can interface with orchestration tools such as Chef, Puppet and Ansible. This will enable apps to interface directly with it to make changes when required without any human intervention.

The product will be available in the fourth quarter of 2017 with primarily configuration and management capabilities such as firmware upgrades and policy configuration. But Cisco has a very aggressive roadmap for the next few years to bring in many of the advanced capabilities.

There will be two flavors of Intersight. The Base Edition will be free and include global health monitoring, inventory management, a customizable dashboard, HyperFlex installer and a feature to context-launch UCS Manager, IMC and HyperFlex Connect element managers.

Over the years, Cisco has been one of the most innovative data center vendors. But innovation that is too complex to use won’t get deployed. The cloud management capabilities the company announced should let customers maximize their value in Cisco investments. While Intersight is available for UCS and HyperFlex today, I anticipate we’ll soon see this make its way across Cisco’s networking products.

Join the Network World communities on Facebook and LinkedIn to comment on topics that are top of mind.