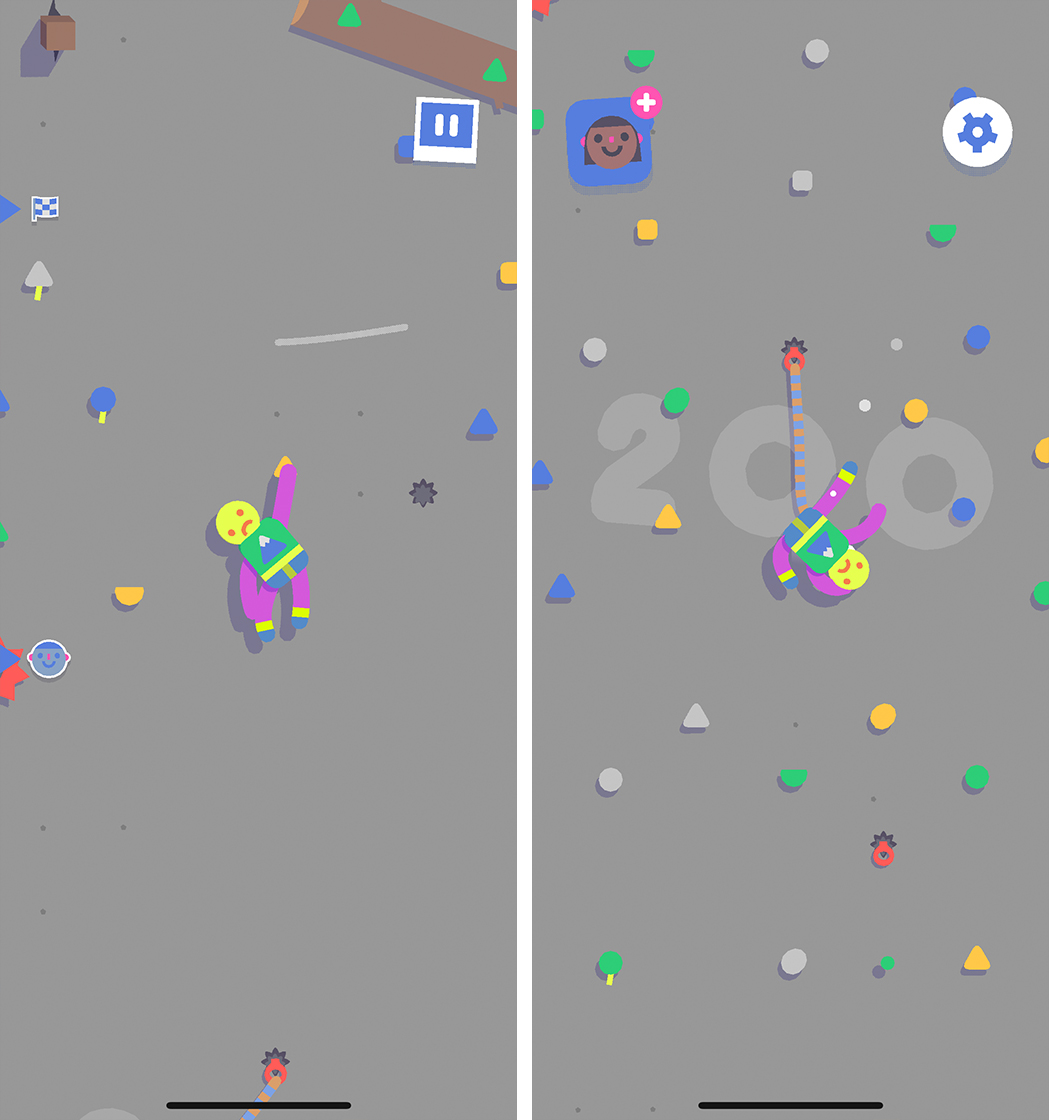 Sometimes the silly, fun time-waster games are the ones we enjoy the most.

This week, I find myself enjoying one of these, a simple game called Climbing Flail. It was a simple game, really — just climb a mountain.

To do so, players must slingshot their climber up the mountainside. That’s the only control the game has — dragging down on a climber to launch them higher.

As your climber sails through the air, flailing limbs, you can only hope that they catch a handhold and cling desperately to the mountainside. If the climber does grab hold, you have moments to fling them again before they fall.

While the tension of the game is excellent, I did find that the lack of control over the climber led to many frustrating moments. Because the player can only fling the climber, the game determines when they grab hold of the mountainside. Sometimes this means the climber won’t go as high as you hope. Other times I watched my climber sail past a group of handholds and plummet of the mountainside because they didn’t want to latch on.

If climbing wasn’t enough, obstacles scattered across the mountain can also bring your climb to a halt. Blocks that impede you, saws that chop you up and more stand between you and the summit. But other items can aid your ascent, like the balloon you can grab and ride.

You’ll pass checkpoints — little bells you can grab — throughout your climb. If you get these, the game will let you start from there next time you fall.

What sets Climbing Flail apart is the unique art style. The whole game has this cartoony hand-made aesthetic as if everything were made of small bits of paper sliding around over top of each other. 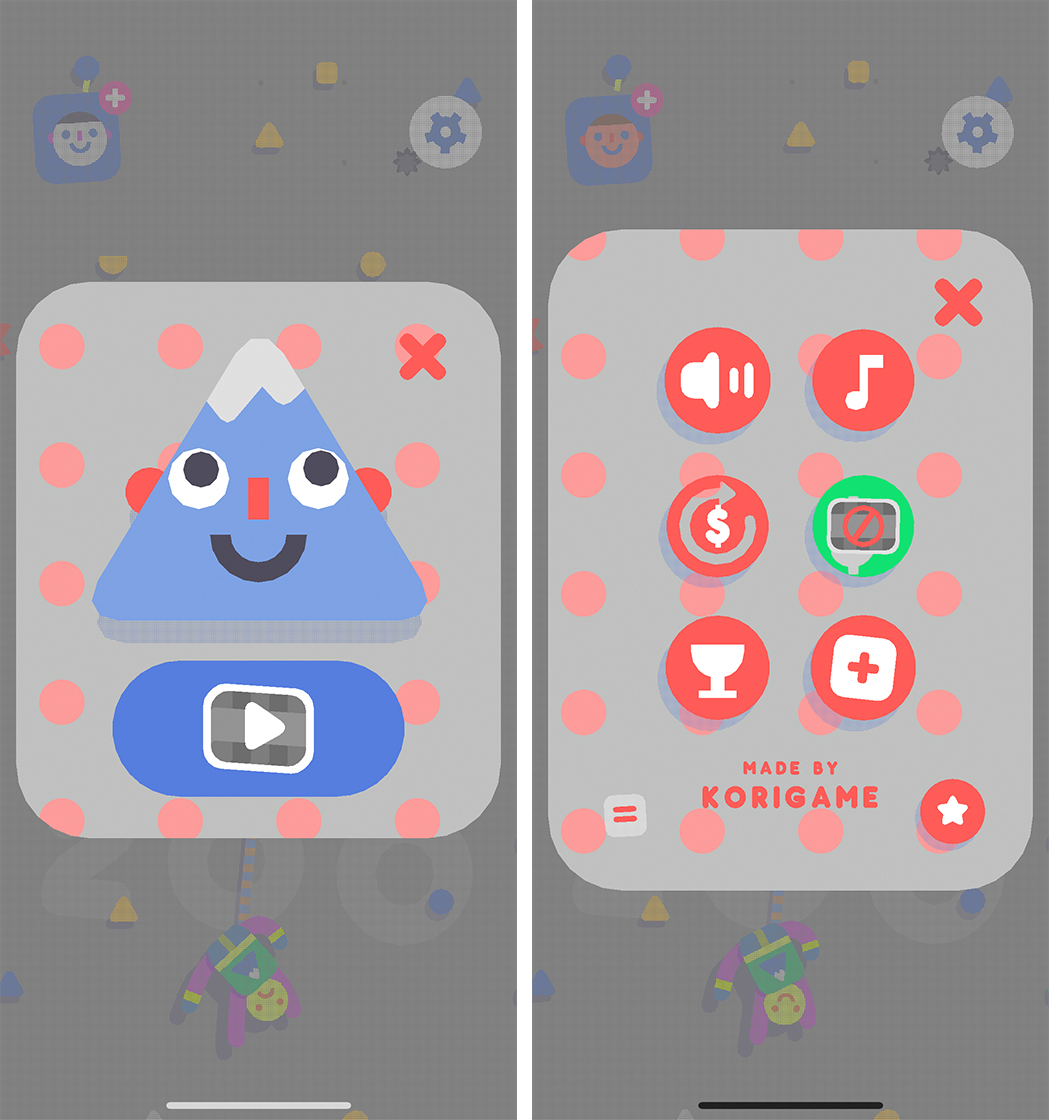 The one downside to the game’s design is the lack of text. The game doesn’t explain or label anything, so you often have no idea what you’re getting into. While it makes gameplay an act of fun discovery, other parts of the game become quite annoying. For example, it isn’t made clear that using the checkpoints when you fall requires you to watch an ad. The button’s icon is vague at best, and you don’t know what’s happening until you click it.

Speaking of ads, Climbing Flail is free but ad-supported. Thankfully they aren’t super intrusive. The game hides a few things behind ads, such as resuming from a checkpoint if you fall. You can also randomize the look of your climber — the first time is free, and subsequent ones require you watch an ad. You can remove the ads for a reasonable $2.79 if you enjoy the game.

Climbing Flail is available for free on iOS, and at the time of writing, there was no Android version.