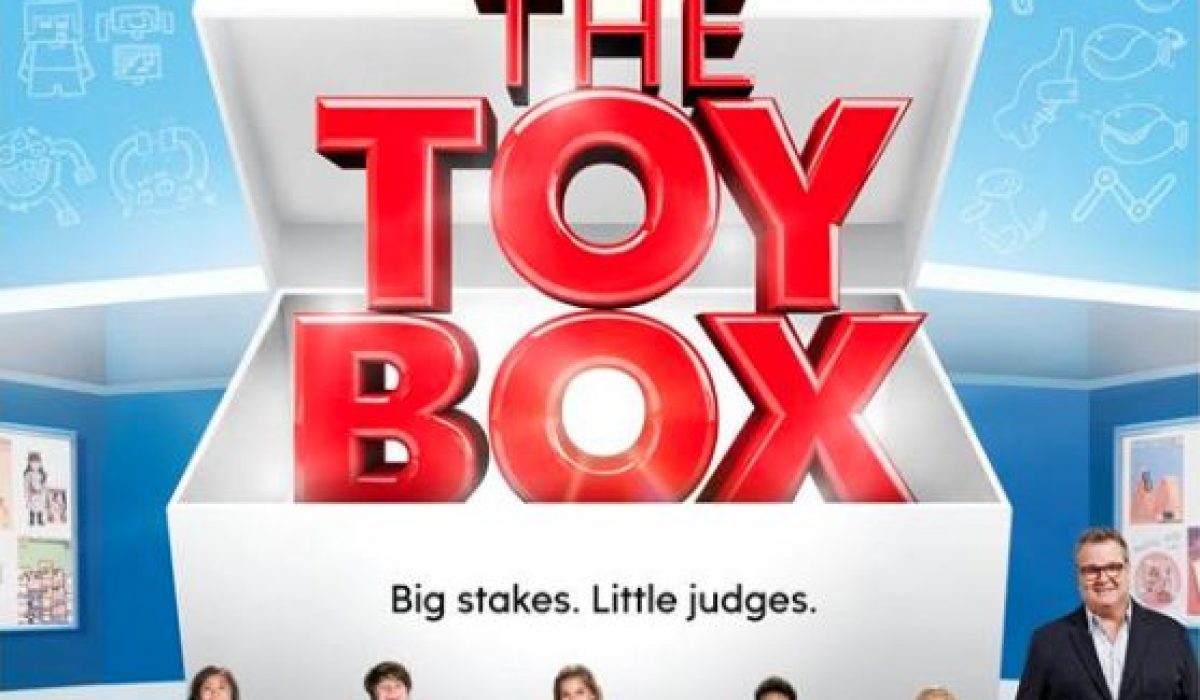 CLICKEYBits is “a pocket-sized fidget toy made with keyboard keys,” according to ABC.

After “building up some anticipation,” the toy is revealed and the kid judges seem excited to play with it. Adi is a self-proclaimed “fidget toy expert” and Madison thinks they are “awesome as cake.” The toy receives four out of five “yes” votes, moving it to the second round.

Ultimately, the judges find the toy very amusing and it receives three votes—sending it to the finale.

Hosted by “Modern Family” star Eric Stonestreet, “The Toy Box” helps inventors make their toy creation dreams become a reality. According to their website, the inventions are brought before a panel of the ultimate toy-loving judges: kids. The rotating panel features Noah Ritter, Olivia Trujillo, Madison Stevens, Emma Sobel, Sydney Mae Estrella, Adi Ash, Paxton Booth, Kyle Lee, Joachim Powell and Gideon Reynolds. The kids determine which toys make it to the finals and, ultimately, the one winning inventor who will win $100,000 and have their toy sold at Toys“R”Us.

A new episode airs each Sunday at 7 p.m. on ABC.