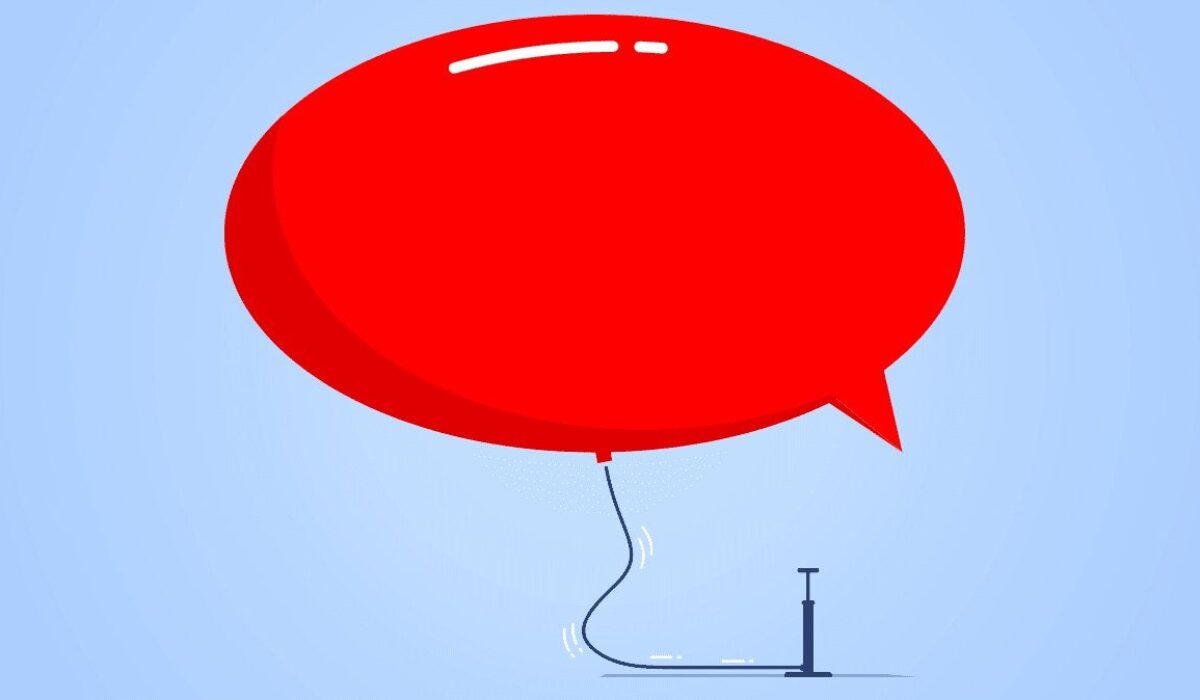 It was widely publicized in late January that social media companies including Facebook and Twitter were going to crack down on Coronavirus related misinformation. This effort by social media companies was unprecedented, with Consumer Reports saying in an article that “experts say their efforts appear more aggressive than any previous crackdown on false and misleading information.” (https://www.consumerreports.org/consumer-protection/fight-against-coronavirus-misinformation-shows-what-big-tech-can-do/)

Facebook announced their campaign against misinformation on January 31. Reuters described their efforts as a partnership with health organizations: “Facebook said in a blog post that it would remove content about the virus “with false claims or conspiracy theories that have been flagged by leading global health organizations and local health authorities,”. ” Consumer Reports reported that Facebook was enlisting the help of news agencies as well as health organizations to flag misinformation, and only deleting the most harmful misinformation: “Facebook, for example, solicits feedback from dozens of outside fact-checking organizations, like PolitiFact, the Associated Press, and Reuters, which can label claims in “public, newsworthy posts” as false. When they do, Facebook attaches a message to the disputed post—the label on one recent post said, “The primary claims in the information are factually inaccurate”—and keeps it from spreading widely on newsfeeds and in groups. Facebook says it’s also removing some of the most egregious posts wholesale” (https://www.consumerreports.org/consumer-protection/fight-against-coronavirus-misinformation-shows-what-big-tech-can-do/)

Although it was reported that Facebook and other media companies would only be flagging and deleting misinformation, many redditors began reporting that any of their Facebook and Twitter posts containing the word “coronavirus” were deleted or rendered invisible to their subscribers. This type of activity was later confirmed by the media, with Facebook describing it as a “bug.” (https://www.wcjb.com/content/news/Facebook-acknowledges-a-bug-is-blocking-coronavirus-news-568884101.html)

READ ALSO  Social Media - The Science of Sharing: Who, What, Where, and Why [Infographic] : MarketingProfs Article

In the days immediately following the news that social media companies would begin combating misinformation, Google searches for the term coronavirus plummeted by 75% or more in the following weeks in countries throughout the world including the United States, China, Singapore, South Korea and Japan. Did the censorship by social media companies lower visibility of the developing pandemic and this lowered visibility is reflected in the dramatically lower searches over the following weeks? One might at first think that public interest waned after initially learning of the novel Coronavirus, however Google searches for “Princess Diamond,” the name of the cruise ship with one of the worst outbreaks of the pandemic, were increasing during the same time period, And furthermore Google searches declined significantly in areas where new outbreaks were occurring such as Taiwan, Singapore and South Korea, which seems to be inconsistent with the idea that searches declined because of declining public interest.

Even Reddit itself was being hidden from those who were searching for “coronavirus” on Google, With many Redditors reporting that even searching for”r/coronavirus” itself was mysteriously unable to locate the page although it was the first result on search engine DuckDuckGo. Google was instead directing users to the World Health Organization and CDC websites for Coronavirus information, which I have previously reported on this sub and others. (https://www.reddit.com/r/conspiracy/comments/f8oekv/google_censoring_internets_best_source_of_current/?utm_medium=android_app&utm_source=share)

Social media is an important part of how modern society shares information. What makes it such a powerful and valuable tool is that users themselves decide what is valuable information to post. The crackdown on misinformation by social media companies during this pandemic was an experiment that backfired. Mainstream media was comparing this virus to the flu for weeks and early February and saying that Americans were safe. In normal circumstances, people would have seen the truth on their social media feeds. Social media companies, however, were apparently blocking posts that contained the word “coronavirus.” This effectively erased the story from the public eye except for what they heard from the government and mainstream media which was playing it down. Even the World Health Organization declined to call the situation a pandemic for a long time.

I sincerely believe that social media’s hamfisted campaign against misinformation, which seemed largely based on blocking content that included the term “Coronavirus,” severely reduced public awareness of the developing pandemic and critically delayed a national conversation about how best to prepare. The dramatic and economically crippling measures we are currently taking to mitigate death and suffering due to the virus could have been avoided by taking decisive action much earlier, as did Singapore and South Korea. A democracy cannot function without the free flow of information. When we are casting about for those to blame for our delayed and blundered preparation, the clumsy efforts against misinformation by social media companies should not be overlooked.