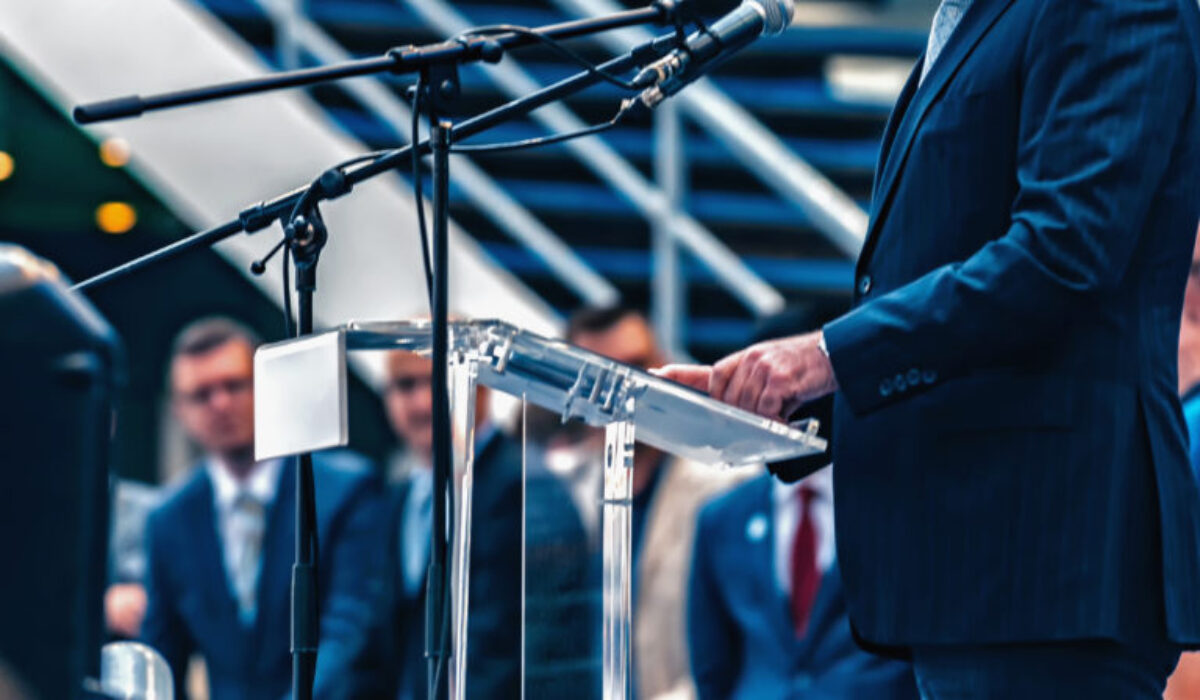 Editor’s Note: This post is part of our Big Ideas series, a column highlighting the innovative thinking and thought leadership at IIeX events around the world. Josipa Majic will be speaking at IIeX Europe 2020 in Amsterdam, Feb. 25-26. If you liked this article, you’ll LOVE IIeX Europe. Click here to learn more.

Affective Computing has emerged as an important field of study that aims to develop systems that can automatically recognize emotions. We have decided to self-fund studies where we will be analyzing the most interesting digital habits, politics, and culture.

In this piece, we have explored the communication styles, similarities, and differences among several political leaders: Trump, Macron, May, Merkel, Trudeau, and Abe.

Our experimental protocol was designed to acquire the physiological responses of subjects during talks of all 6 different politicians, and the stimuli presentation was done via our proprietary AfC system and mobile app, to ensure full synchronization between stimuli shown and biometric data collected.

In this study, we have collected EEG, ECG, facial coding, speech sentiment analysis, and psychometrics to analyze emotional responses. We have analyzed longer political speeches, but have decided to highlight only snippets for the purpose of this blog post. We synchronize the data using the Lab streaming layer (LSL) and then use computer vision on recorded video footage in order to codify which stimulus elicits what reactions.

A group of 50 healthy volunteers students, suffering neither from cardiovascular nor evident mental pathologies, were recruited to participate in the experiment. They were balanced in terms of age (22 to 25 years old) and gender (50% male, 50% female). Inclusion criteria were as follows: age between 22 and 25 years; Croatian nationality; having no formal education in politics; having no previous experience of analyzing political speeches or communication styles.

What we have discovered is the following: each political leader we analyzed has a distinctive communication style that can be broken down into key metrics we analyzed. Those key metrics are emotional classification based on arousal and valence, cognitive workload and stress levels.

Trump: Keeping it Simple and Intense

Trump’s style can be easily defined as very emotionally charged throughout the duration of the talk, but combined with very low levels of cognitive workload. That essentially means his speeches are high in arousal, moderate to high valence, low to mild stress levels and low cognitive workload. This is ideal for the digital age as elements of his speeches remain very emotionally intense and memorable, but easy to understand.

Macron’s communication style sparks curiosity and is intellectually intriguing, but it comes at a cost of high cognitive workload, meaning it can be difficult to follow or to share his messages in the digital world. His vocal cadence is able to rise arousal to moderate levels, while the pleasantness or valence is kept at moderate levels throughout this talks.

Merkel’s style is best described by keeping both emotional elements, arousal and valence, relatively low. Not very exciting nor pleasant, but her speaking demands lots of attention due to high cognitive workload and moderate stress are detected.

May: Engaging but Nervous

May has a very engaging communication style; arousal is kept high and paired with moderate valence. Although the cognitive workload isn’t high compared to the rest of the speakers, moderate to high stress is detected due to the choice of words and tone of voice.

Trudeau has very high valence during speeches, meaning he evokes positive emotions but due to low arousal they aren’t very strong nor memorable. His choice of topics and words may seldom evoke peaks in stress and cognitive workload metrics, but those are otherwise kept low.

Abe’s style can be described as relatively slow-paced, but resulting in very high arousal and valence, so being both intense and likable at the same time. At times his talks may evoke stress peaks, but otherwise, stress is kept at moderate levels – just like cognitive workload.