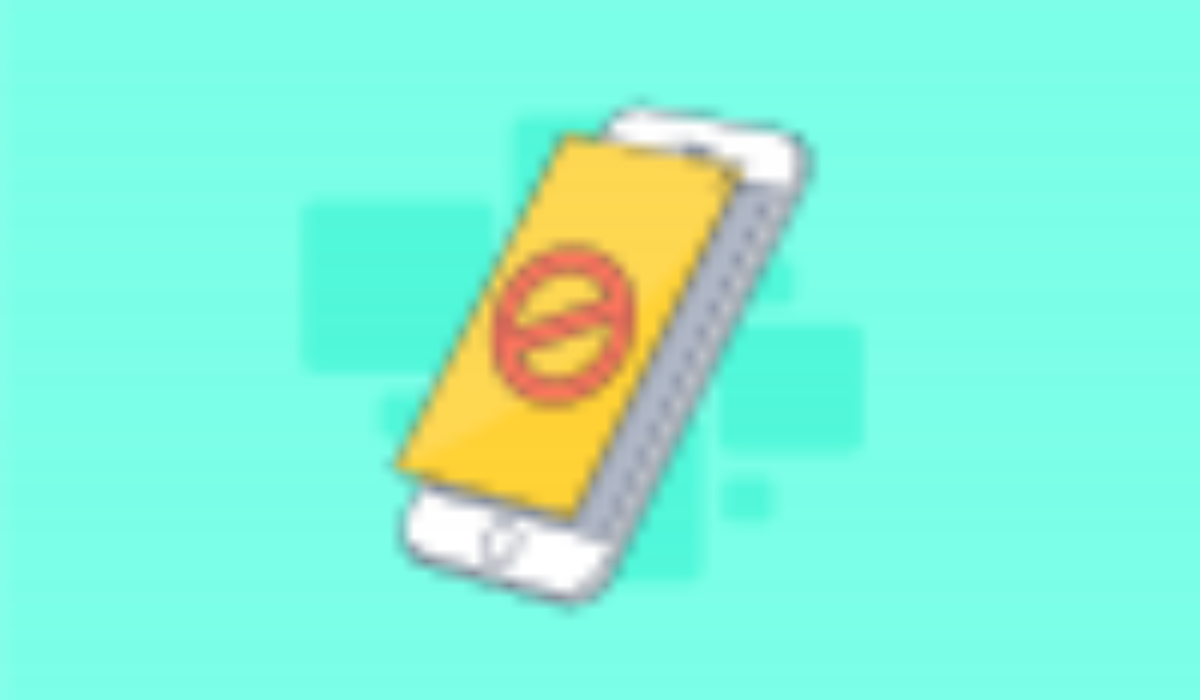 There’s been a lot of chatter around ad blockers, especially since the announcements from both Apple and Google about installing their own ad blockers into Safari and Chrome.

In this post, we’ll look at some of the key considerations of mobile ad blocking, and how social ads may help lessen their impact.

What is mobile ad blocking? The first mobile ad blockers were available on the internet as early as 2014. Today, there are a variety of apps that can be installed and used as browser extensions on a user’s mobile device, blocking ads deemed as “intrusive.”

Interruptions are one of the top reasons users will install an ad blocker – ads that pop up, roll out to form a longer top banner, or expand across a user’s screen lead to a poor user experience.

When using a mobile device, these ads van cause the viewer to turn away from websites or apps where these ads appear because they get in the way of what they’re trying to do.

A report from PageFair reveals that security (30%), interruptions (29%), speed (16%) and an excessive amount of ads (14%) are the main reasons behind the rise in mobile ad blocking adoption.

A total of 380 million mobile devices were using ad blockers at the beginning of 2017. This number’s predicted to continue to rise, as well as the number of desktop ad blockers, despite the overall decline in desktop usage.

Mobile-specific ad block adoption is highest in the Asia-Pacific region, where the use of mobile surpasses the use of desktops. Currently, only 8% of the U.S. population use mobile ad blockers, compared to 16% of the population in the APAC.

While in the U.S., ad blocker users want to get rid of intrusive ads, users in the APAC region often adopt mobile ad blockers due to limited data plans. Blocking such ads prevents users from hitting a pay cap with their web browsing.

If you’re targeting China, India or Indonesia, there’s a much higher risk of your ads being blocked on mobile devices – as noted earlier, limited data plans are the main reason for ad blockers’ large adoption at APAC.

As for the U.S. market, users generally aren’t opposed to viewing ads that are respectful or relevant. This points to the importance of improving both the quality and the targeting of the ads you’re sending out. Listen to why your audience is choosing to block ads, fix the problem and serve them a solution.

You should also work to gain customers’ trust in your brand or business, which should lead to them finding your ads less intrusive to their mobile experience.

Some of the most popular ad blockers, like AdBlock Plus, do have the ability to block some social ads, like YouTube and Facebook video ads. AdBlock is particularly effective when users visit these pages through a web browser, though the app’s powers are significantly more limited when it comes to the individual apps themselves.

In addition, social platforms offer others ways to ensure ads are not hidden, giving users more control over their experience, which makes social media advertising a somewhat safer bet if you want to reduce the risks of having your ads affected by mobile ad blockers.

Here are some of the main advantages:

Ad blockers also can’t get in the way of an ad that shows up between users’ Stories on Snapchat or Instagram, sponsored content or InMails on LinkedIn or Twitter cards, for example. As a result, social media will likely become a more important medium for advertisers to continue reaching their intended audience as the use of mobile ad blockers increases.

The downside is that competition on social media tends to increase as social media platforms add more and more high-quality ad formats, which can impact the cost of advertising on social. Creating a detailed target plan, then, becomes even more important to allow advertisers to make the most of their budget, while delivering ads to an audience that’s actually interested in seeing them.

Things not to be blocked from your memory

Users install ad blockers in order to have an uninterrupted experience while browsing on the web – which means you don’t want to be the intrusion that incentivizes them to adopt mobile ad blocking.

Keep the customer as your focus, rather than only your advertisements and how far you can push them. Use social media targeting to reach your most valuable audience and deliver your ads to people who are most interested in your offers.

This article was first published on the Strike Social blog