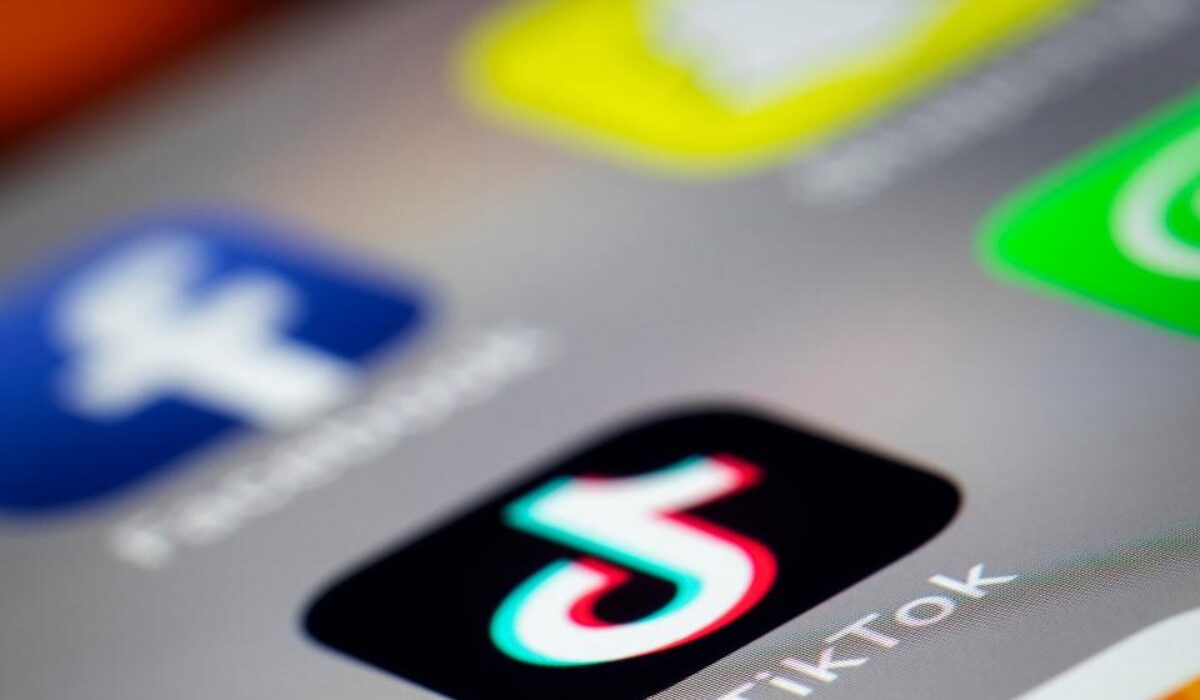 Topline: Senators from both parties on Wednesday asked the acting director of national intelligence in a letter to investigate whether the widely popular video sharing app TikTok is a national security threat, tapping into anxieties about the growing influence of China in the economy and the lives of U.S. citizens.

Crucial quote: “With over 110 million downloads in the U.S. alone, TikTok is a potential counterintelligence threat we cannot ignore,” the letter said.

News peg: U.S. businesses are struggling to navigate upholding American free speech values and potentially lucrative business interests in China. The esports industry and the NBA have been embroiled in their own scandals this month about statements in support of the Hong Kong protests.

Key background: Lawmakers are becoming increasingly worried about the growing influence of Chinese companies on the U.S. economy. The potential designation of TikTok as a national security threat is similar to that of Chinese telecommunications giant Huawei, which was blacklisted by U.S. trade authorities earlier this year. And the White House is reportedly considering curbing U.S. investment in China as President Donald Trump seeks a trade deal with the country.

Tangent: While censorship has been common complaint about TikTok, the app was also in hot water this week for failing to catch ISIS propaganda on the platform.