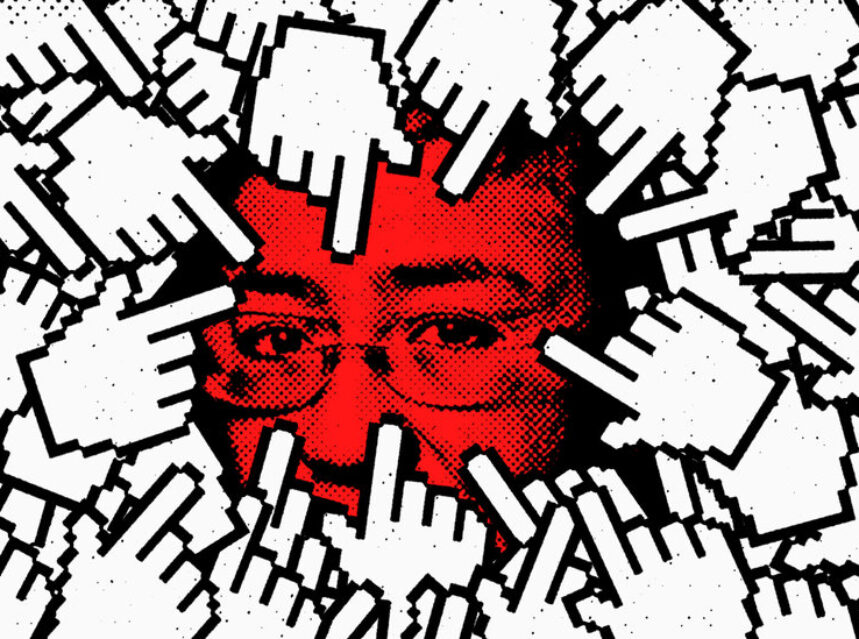 Mark Zuckerberg likes to say that Facebook does more good than harm in the world. But Facebook’s effect on the world is multifaceted and complicated, and the good can’t simply make us forget the bad.

Without Facebook or a digital hangout like it, we might never have seen the bystander video of George Floyd pinned under the knee of a Minneapolis police officer, undermining the official account of Floyd’s death. Facebook gives everyone — even a 17-year-old — a printing press. Yes, that is often very good.

But on the flip side I think about the Philippines, where Facebook has been weaponized by powerful people to vilify and harass their enemies, and where the social network has contributed to a poisoned atmosphere in which even basic facts are in doubt. It is in poorer countries without strong democratic institutions where the good but also the harm of Facebook has been magnified.

Facebook has acknowledged that is has been slow to act in some countries and has more work to do to stop harmful abuses of its hangouts. But Zuckerberg’s mathematical equation — the good outweighs the bad — is too simplistic.

Every time I think something positive about Facebook, I also hold in my mind the profound damage the company has done — and that too should be an indelible part of Zuckerberg’s legacy.

I am grappling with this again now because on Monday a court in Manila convicted a prominent journalist in the Philippines, Maria Ressa, and a former colleague of cyber libel.

Ressa and her defenders have said the legal case was an effort to silence news publications like Rappler, which she co-founded, that have been critical of President Rodrigo Duterte and his war on drugs that has left thousands of people dead and disappeared.

Davey Alba, my New York Times colleague, wrote a must-read article two years ago about the ways that Duterte and his allies employed Facebook to build a large base of supporters, smear opponents like Ressa and spread hoaxes.

Davey explained to me that Facebook gave Duterte the means to disseminate his message quickly and broadly. And the company’s computer-rigged system that is programmed to circulate the most engaging (and often divisive) material lined up perfectly with the fear, outrage and anger that fueled Duterte’s political campaign and then his presidency.

There were violent world leaders before Facebook, but as in other countries, the social network and an authoritarian were a match.

Ressa used Facebook to build an audience for her fledgling news organization. But she and other Rappler staff were also targeted on Facebook, and the news outlet devoted its time and resources to combat false information there. As an official Facebook partner, Rappler was tasked by Facebook to protect the Philippines from the worst of Facebook.

Alone, the Philippines shows the worst side of Facebook. But this is not an isolated case.

In Myanmar, Sri Lanka and beyond, there’s a repeated pattern of Facebook’s system rewarding the most outrageous or fear-mongering messages with more distribution, to grave consequence. And Facebook fails to address warnings about the abuses happening under its nose.

Yes, we want and need to bear witness to police brutality videos. But we shouldn’t accept a genocide in Myanmar or the targeting of a journalist in the Philippines in exchange for it.

Big tech accountability is too important to botch

Members of Congress have been trying to get Jeff Bezos, Amazon’s chief executive, to testify in an ongoing investigation into whether big technology companies wield their power fairly. Amazon’s lawyer said on Monday that Bezos was willing to appear at a House hearing alongside other C.E.O.s. (You’ll notice that is hardly an unqualified yes.)

Bezos is rarely in a position like this, facing questions that he is compelled to answer. I’ll be watching eagerly, if it happens. But I can already tell you that it will be frustrating and pointless.

What I’ve learned from congressional fact-finding sessions like this is that they are theater on both sides.

Too often, our elected officials use these moments to grandstand or catch executives in a lie, and corporate leaders — just as powerful but unelected by the public — say things that might be technically true but not all that revealing.

Both lawmakers and tech companies share the blame here.

There’s a false idea inside tech companies that members of Congress are too old or clueless to understand how tech companies work. But in one of the hearings last year of the House panel investigating competition in technology, both Republican and Democratic lawmakers asked important, probing questions. It was the executives from Facebook, Apple, Google and Amazon who mostly dodged those questions.

I’m not a congressional expert, but I wonder if the format of these legislative accountability sessions needs some tweaks. One critic of tech companies has suggested having congressional staff members tape interviews with witnesses so there would be no time limits and less inclination to show off. A Washington veteran suggested to me that investigative hearings need to happen more frequently because there is a cumulative impact.

The power of big tech companies is an important matter of public policy. We should hold both our elected officials and the big companies we rely on accountable for what they do. The hearings as they exist now are unlikely to do this.

No one loves carrots this much. (I recommend watching with the sound on for the full effect of webbed feet on pavement.)