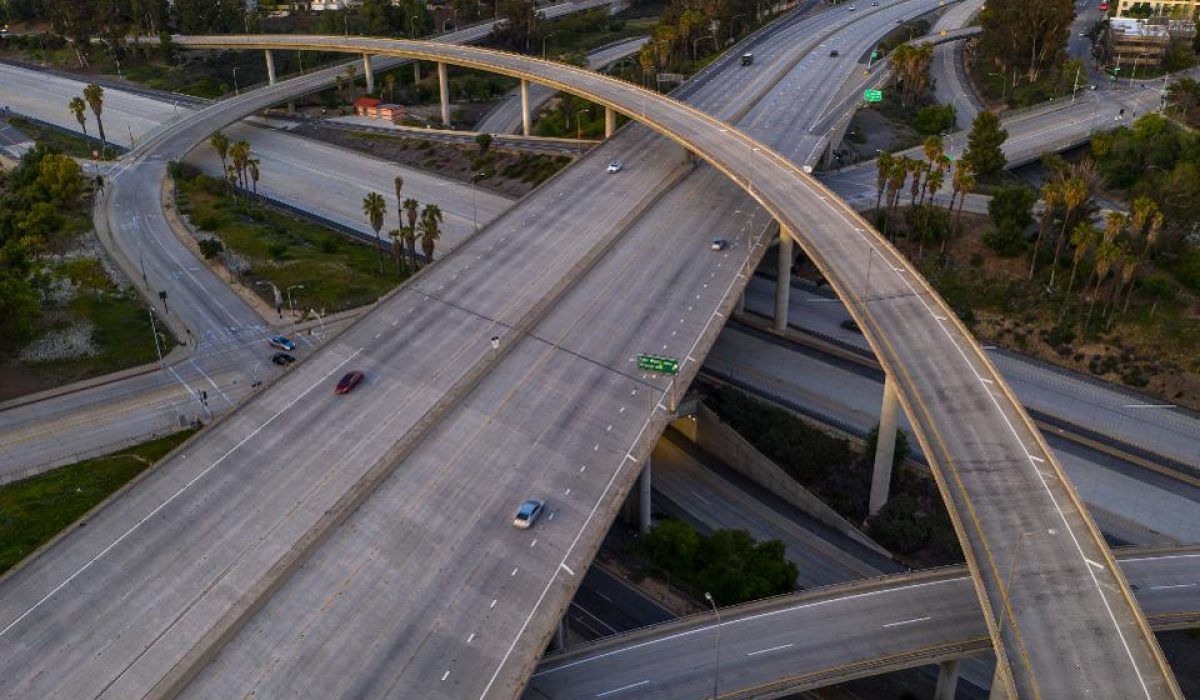 The dramatic reductions in human activity because of COVID-19 coronavirus restrictions can be traced to all types of changes. NASA has documented reductions in air pollution, and an article in Nature reports that seismic noise, humming in the Earth’s crust, has decreased. When I posted that article on my public Facebook page, my colleague John Trostel shared another interesting observation being detected at the Georgia Tech Research Institute (GTRI). He wrote, “I’m seeing a reduction in infrasound (sounds below human hearing.. less than 20Hz) also.” Trostel, a principal research scientist at GTRI, says measurements are taken at their facility in metropolitan Atlanta. What is infrasound, and why is it being reduced by less human activity?

Before we dig deeper, let’s define infrasound. According to the National Oceanic and Atmospheric Administration (NOAA), infrasound is “sound below the range of human hearing.”

Infrasonics is the study of sound below the range of human hearing. These low-frequency sounds are produced by a variety of geophysical processes including earthquakes, severe weather, volcanic activity, geomagnetic activity, ocean waves, avalanches, turbulence aloft, and meteors and by some man-made sources such as aircraft and explosions. Infrasonic and near-infrasonic sound may provide advanced warning and monitoring of these extreme events.

In a paper published in Progress in Biophysics and Molecular Biology, Geoff Leventhall discusses facts and myths surrounding infrasound. Infrasound illnesses linked to wind turbines have been debated, but the scholarly “jury” is still out. A 2014 study in the journal Natural Hazards argued that infrasound associated with wind turbines, air movement in ducts, and heavy machinery are correlated with reports of fatigue, malaise, nausea, sleep disruption, and pain. Correlation is not causation, but I was surprised at how many studies are in the literature on the topic.

The picture above shows a normally-busy interchange in California and is a dramatic example of how social distancing restrictions have reduced human activity. President Donald Trump and other leaders have extended many of these measures through the Spring so traffic, industrial, and heavy machinery activities will continue to be limited. The unfortunate crisis has enabled scientific research opportunities similar to what happened when airplanes were grounded after 9/11. Researchers were able to evaluate how condensation trails (contrails) from aircraft (or the lack thereof) affected the radiation budget of the atmosphere.

John Trostel believes that the coronavirus “shutdown” is presenting a similar opportunity with infrasound. He shared spectrogram plots from March 2nd (at the beginning of the COVID-19 crisis) and March 31st, when significant social distancing measures and policies had been established around the nation. The bright bands in the March 2nd data (top graphic) are when a nearby wind tunnel was running and is likely a manifestation of infrasound detection. There are no corresponding bands in the data from March 31st (bottom graphic).

The wind tunnel is broad band acoustic energy with a big peak at about 23 Hz. The plot from March 31st does not have these bands. There are many sources of infrasound produced by us now days. There is traffic noise, trains, airplanes and helicopters, AC units etc. The Severe Storms Research Center at GTRI is trying to use infrasound (below 20 Hz) to detect and track severe storms at a distance using an array of sensors at our facility in Cobb County. This may be important to detect storms in areas far from NEXRAD radars or those storms that are low-topped and therefore hard to detect by radar.

Trostel reminded me that the noise produced by other sources tends to mask the infrasound from storms and other natural sources. The absence of the human produced infrasound may allow us to detect weather phenomena better with “urban arrays” like the one GTRI is evaluating. Trostel believes more infrasound signal may be detectable in the coming weeks as less background noise is present because of reductions in anthropogenic (human-related) activities.