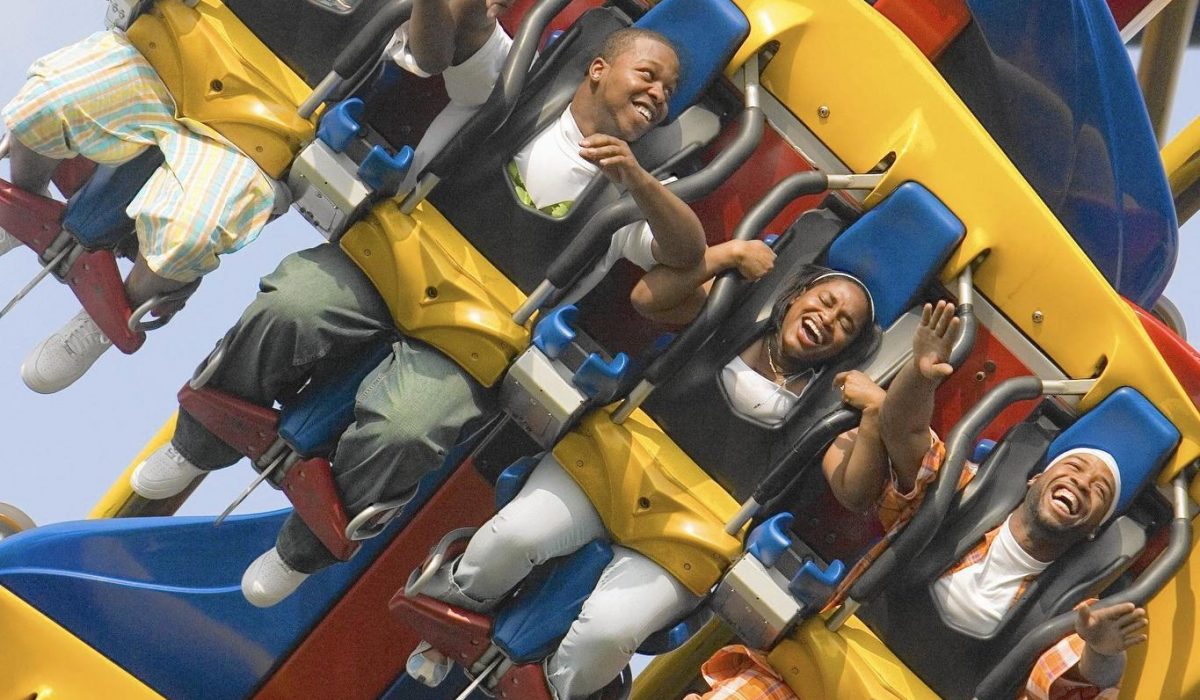 Superman: Ultimate Flight was shut down Saturday at Six Flags Great America in Gurnee for a short time after a 50-year-old Chicago man collapsed after exiting the roller coaster and later died at a hospital.

Lake County Coroner Howard Cooper said Scott Barnes was walking with friends after the ride, said he wasn’t feeling well and then collapsed.

Cooper added that Barnes died at Advocate Condell Medical Center in Libertyville of a “natural death,” and there was no autopsy because Barnes’ personal physician signed the death certificate at the hospital.

Tess Claussen, communications manager for the popular park, said a man collapsed Saturday evening in the walkway exiting the ride. There are warning signs posted near all ride locations warning people with medical conditions to be aware.

“Our emergency medical team and Gurnee Fire Department responded immediately,” she said in an email.

Claussen added that the ride was closed for a full inspection and cleared by the state to reopen.

“Our thoughts and prayers are with the family and friends of our guest during this difficult time,” Claussen added in the email.

Barnes was a digital content specialist with the American Medical Association (AMA), specializing in search engine optimization (SEO) as an editor, according to Josh Zembik, director-median and editorial for the AMA.

In a company statement, Zembik said, “Scott was a dedicated, hard-working, and beloved member of the AMA family. We are all stunned and saddened by his sudden passing. Our thoughts are with his friends and family during this incredibly difficult time.”

Barnes is survived by his siblings and is well known as a photographer, according to his obituary, which added that he was a graduate of Indiana University and Michigan City Rogers High School in Indiana. He was an editor for Wiley Publishing.

Superman: Ultimate Flight opened in April 2003 at Great America. Designed by the Swiss firm Bolliger & Mabillard, the ride climbs to the top of a 115-foot lift hill, reaches a top speed of 52 mph and proceeds through loops and turns. Riders are locked into the harness of a hinged row of seats that allows them to experience the coaster in a face-down position.