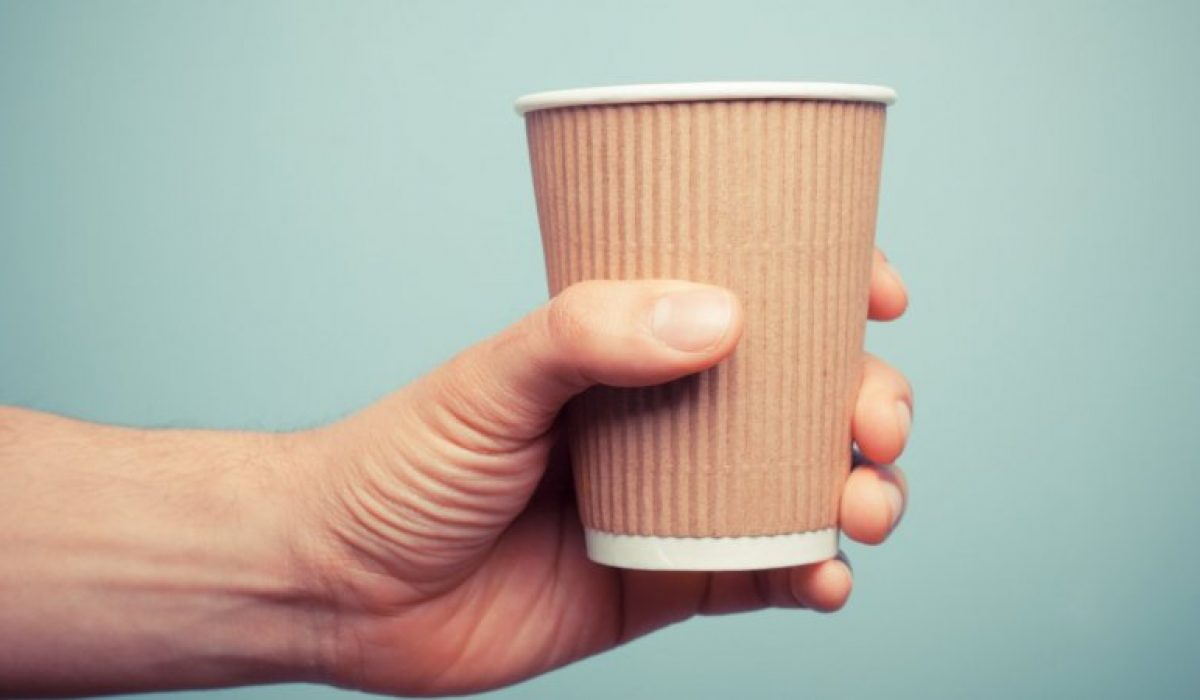 Sadly, when it comes to airlines these days, few requests are simple.

Ask for a blanket when you’re sitting in coach and you might have to pay $12.

The latest example of nickel-and-diming, though, might lead to heated words.

As the Spectator reports, a passenger flying from London to Oslo on British Airways asked for their and their son’s cup of tea to be made strong.

“We were told we had to pay double as they sold it by the tea bag,” the passenger claimed.

Each cup of tea costs around $3. And British Airways’ reasoning, according to the Independent, is that the tea bags come attached to the cups.

“People can make their tea to the strength they choose,” an airline spokesperson told the Independent, adding: “but of course if a customer would like a refill of hot water, then that is free of charge.”

Of course? Oh, I don’t know about that. Budget airline Wow Air charges for water.

Still, British Airways is nothing if not reasonable.

“If someone has their own tea bag and a cup, then they will be given complimentary hot water,” said the spokesperson.

So now if you want a strong cup of tea and don’t want to pay double, you should get on the plane carrying a tea bag (or two) and your own personal cup.

Perhaps you should also bring your own kettle, too. And your own water. I understand that airline water might not be the cleanest.

The Brits despair over British Airways.

What once was a proud national carrier is now viewed as just another airline trying to pilfer money from your back pocket, as well as your front, while checking your shirt pocket for coins.

I flew to Oslo from London in May with it and the bacon sandwiches — which I had to pay for — were very good.

But the instinct for almost every airline these days is to charge for everything and give as little as possible.

This isn’t a first for British Airways.

The Mail says that last year, a passenger sitting in a lounge tried to mix two different teabags into one cup.

The passenger claims he was told: “Sir, just to inform you that it is only one tea bag at a time and for lounge consumption only.”