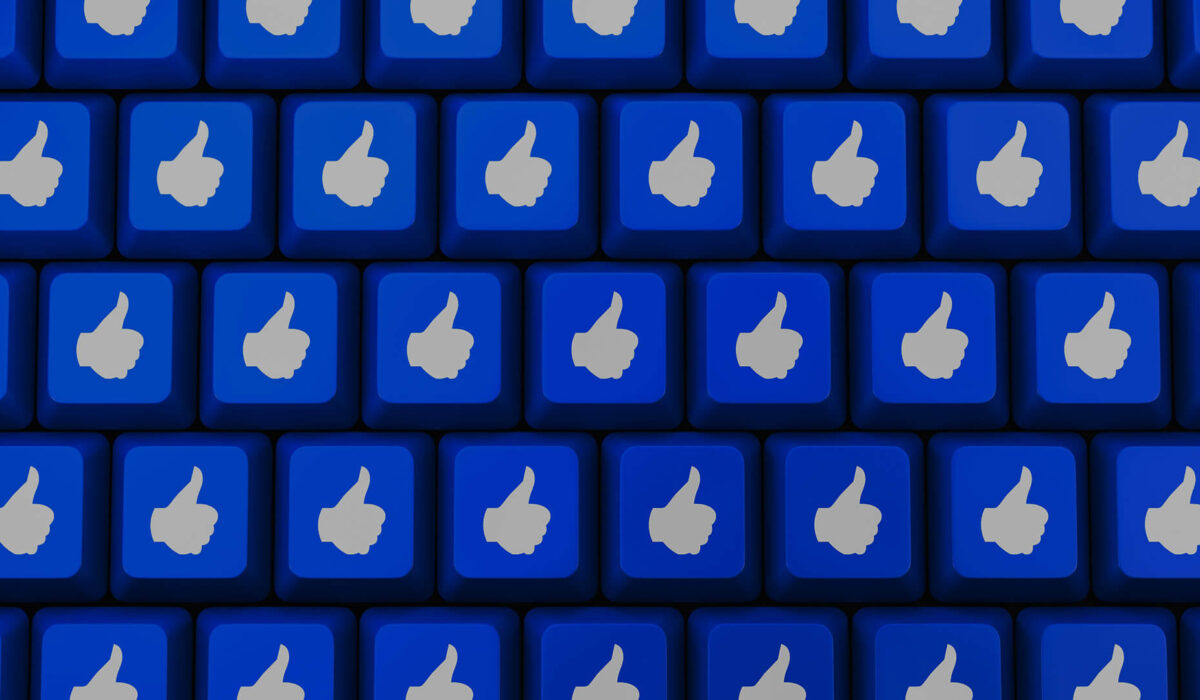 In the aggregate “search engines” dropped in customer satisfaction by 1.3 points. Microsoft properties (MSN, Bing) suffered the largest declines vs. 2016 of 4 and 3 points respectively. Google was off two points compared to last year. The best score Google has received, since measurement began in 2002, is 86 (out of 100). The first year ACSI measured Google satisfaction it received a score of 80.

Social media as a category was stable; however there was movement among the individual players. Surprisingly, Google+ captured the highest satisfaction level of the group, with 81 points. The report attributes this to its redesign and the addition of new features.

Pinterest gained two points to capture the second highest score (78). Twitter, however, was the biggest gainer and surpassed Facebook. Of the sites measured, LinkedIn had the lowest score of 65, though it didn’t lose ground vs. last year. Snapchat was not measured. The report is based on consumer survey data (n=4,978) and other inputs. Lower satisfaction levels for mobile performance appear to be the source of some of the lower scores in the search category, although there’s no in-depth reporting on mobile vs. desktop satisfaction.

In response to the inevitable “why does it matter?” question, representatives of the ACSI have told me in the past that customer satisfaction scores are predictive of future performance and success.

While that may be true in the US economy overall, changes in ACSI e-business scores have historically not translated into near-term market share gains or losses.